Prince William and Duchess Kate opt for luxury when they drive. Now you can, too—if you have $50,000 or so to spare. A Range Rover that used to be in the Duke and Duchess of Cambridge’s collection is being auctioned off next month by Bonhams in Oxfordshire, England.

The luxury 4×4 vehicle was originally supplied to the royal household by Land Rover’s VIP Department in 2013 for William and Kate’s personal use (ah, the perks of royal life), but was sold to a private owner in July 2020. The Range Rover is a Vogue SE, has fewer than 39,000 miles on it, and is in incredible condition with a full garage history.

As you would expect of a royal vehicle, the Range Rover in question is top of the range and comes with Baltic blue livery, 20-inch alloy wheels, and “a contrasting Almond and Espresso leather interior,” according to the release from Bonhams.

So how much is a royal Range Rover in amazing condition worth? It’s reportedly expected to go for between $42,000 and $56,000 when auctioned off on May 22.

“The Royal Family has been linked to the British firm for seven decades, with many senior Royals seen being driven or taking the wheel of different Land Rover models,” the Bonhams release says, adding that the model being auctioned is “a popular choice with the Windsors.” 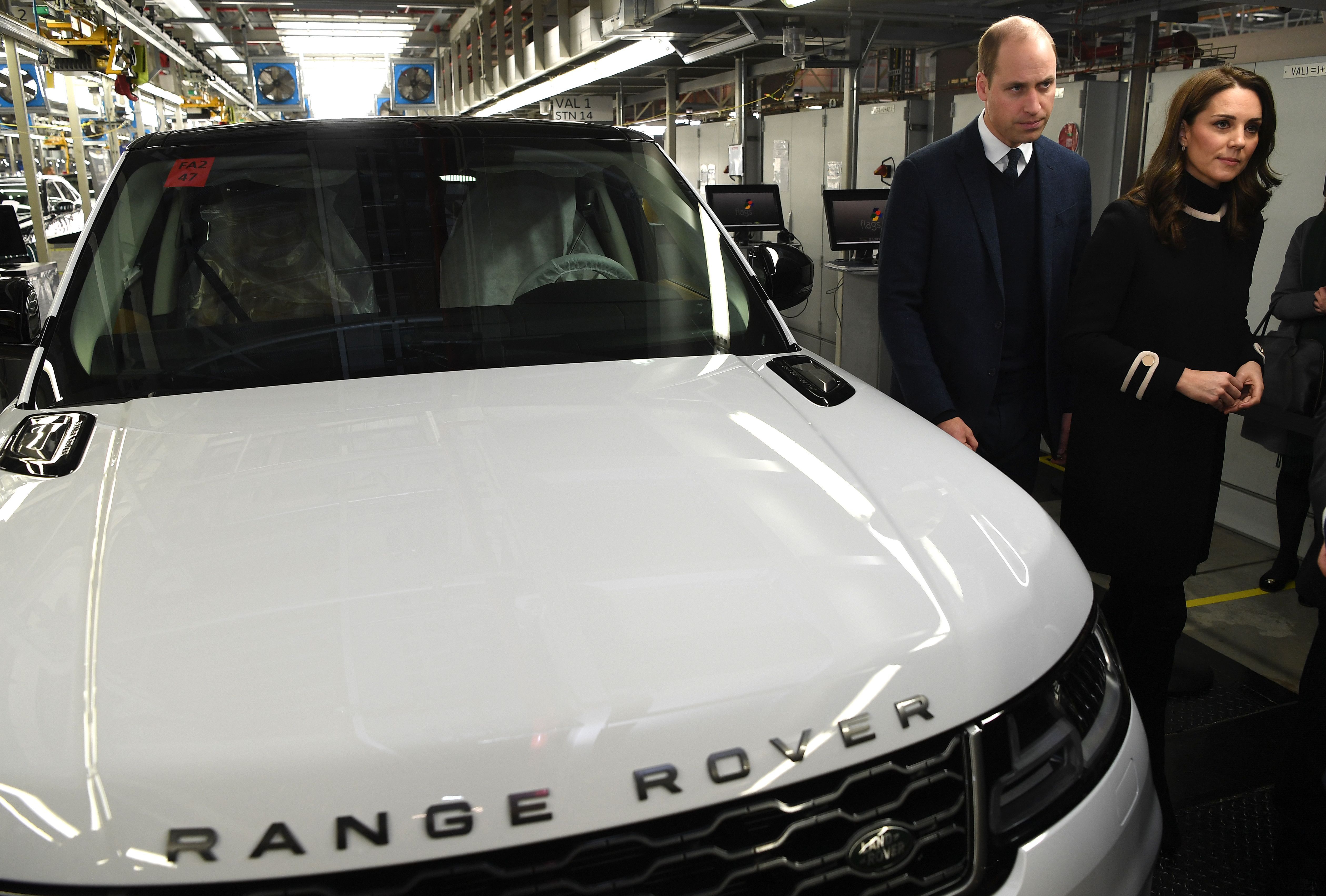 And, according to Bonhams, this is a really rare opportunity for royal fans, because the Range Rovers used by The Firm are typically hard to identify once they’re no longer used by the royals.

“Usually, Land Rovers and Range Rovers used by the Royal Household have the vehicle registration numbers changed once out of service, making it difficult to confirm their famous history,” the Bonhams release explains. “This example is a rare exception to this.”

Photos of the vehicle are available at the Bonhams site and a walk-around video of the Range Rover can be viewed below.

Source: Read Full Article
And, Kate, middle, Prince, William
You may also like: