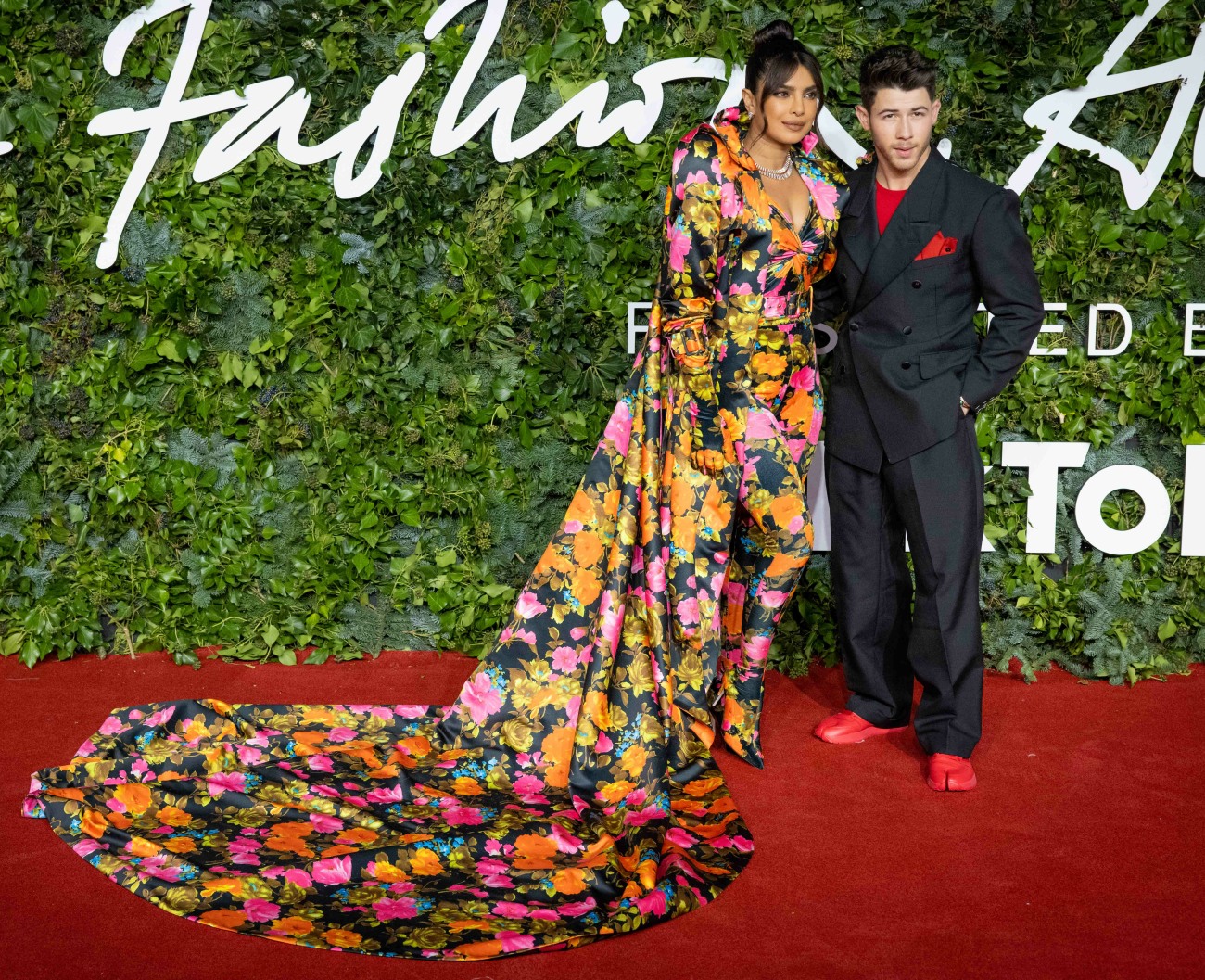 Here are some photos from last night’s Fashion Awards in London. British designer Richard Quinn was by far the most popular designer of the night, and Quinn dressed so many women and men for the event. I feel like Priyanka Chopra was supposed to be the biggest name wearing Quinn, and I also feel like Quinn did her dirty! The first thing is that floral fabric is just fundamentally bad. It’s too orange, the colors are too garish. The actual design is pretty terrible too, with that Dracula collar and puffy shoulders and… just everything. Poor Pri. Nick Jonas was with her and they looked happy, even if he was probably like “baby what are you wearing?!?” 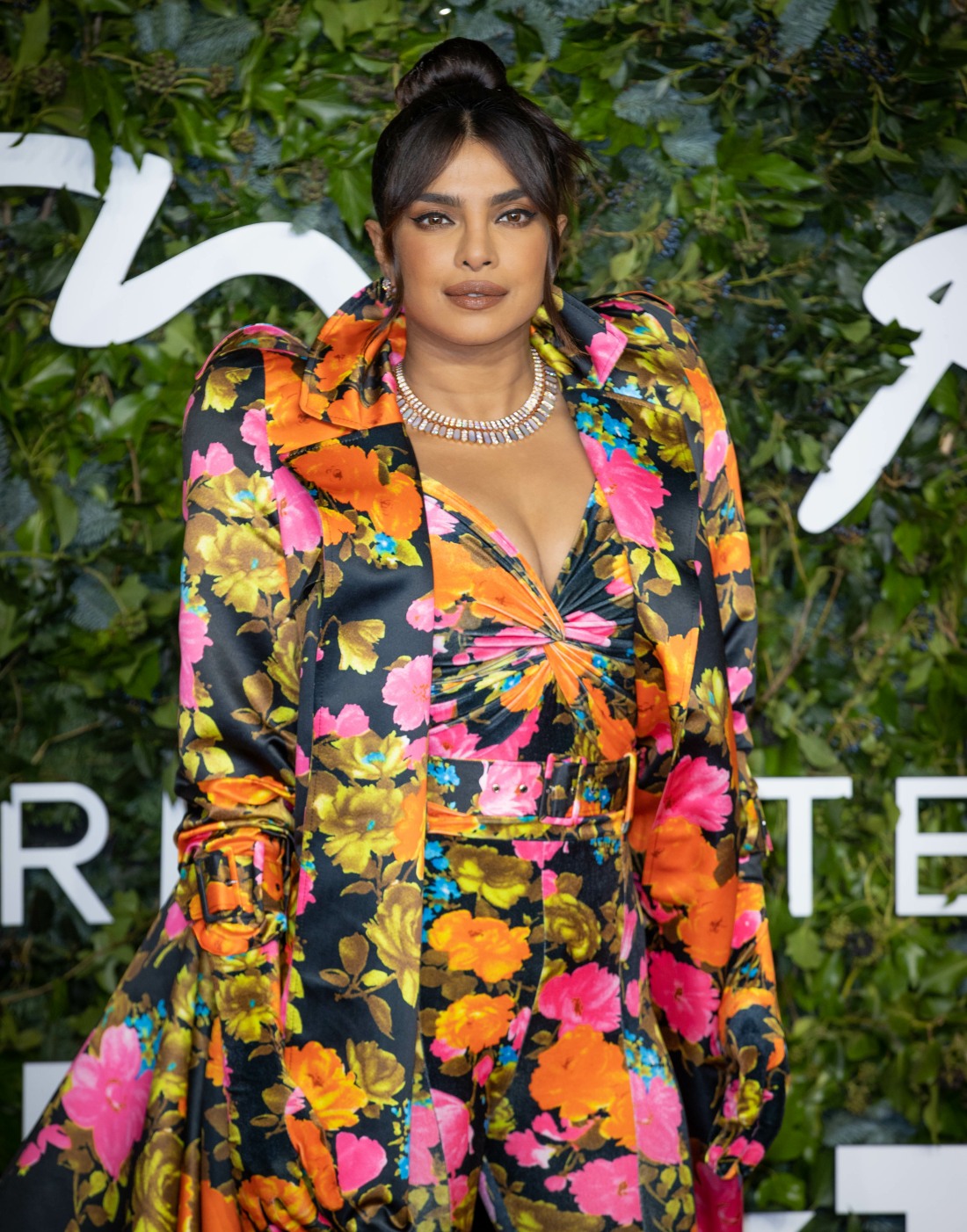 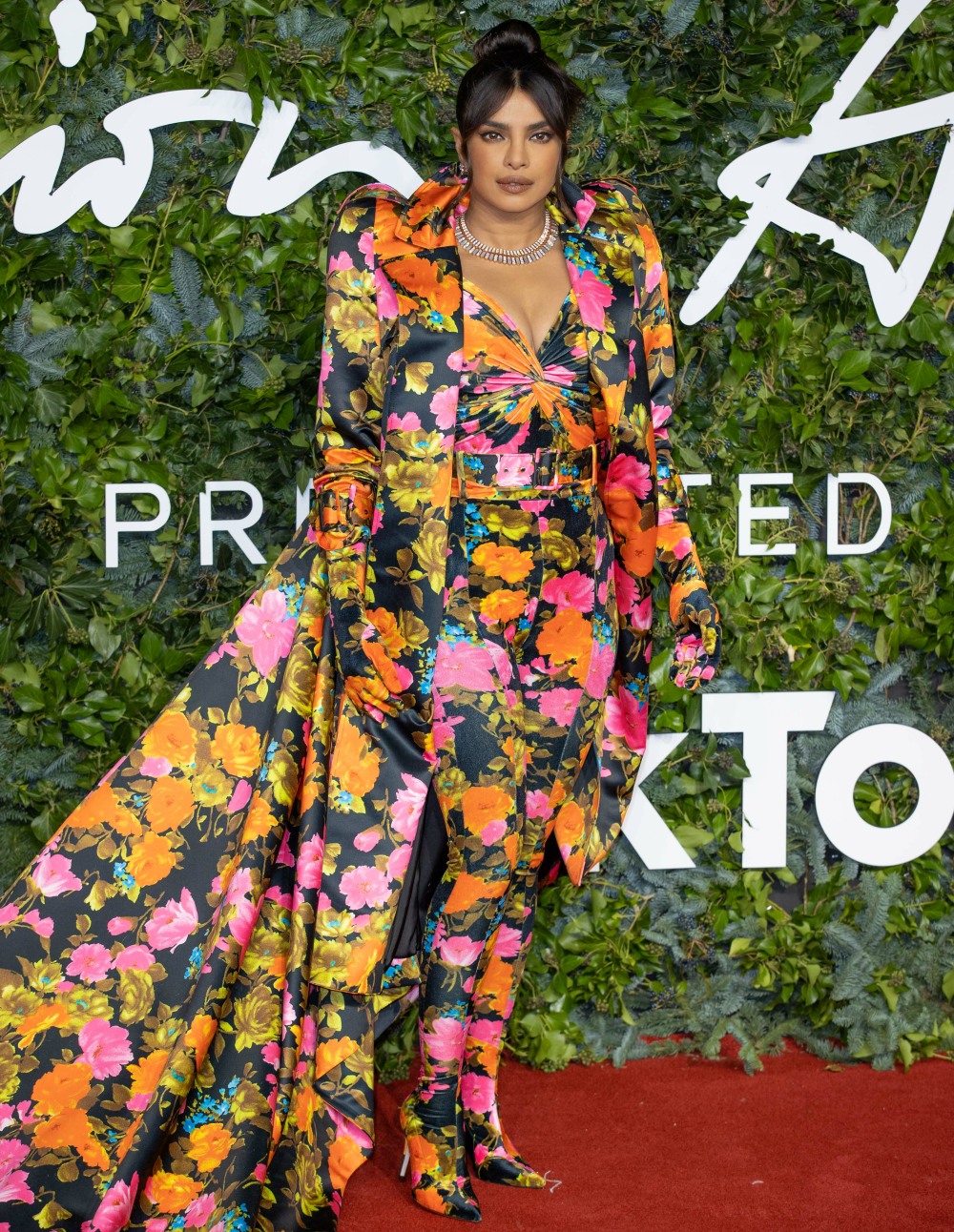 Hailee Steinfeld in Richard Quinn. I would not have put her in this catsuit, but she looks great. 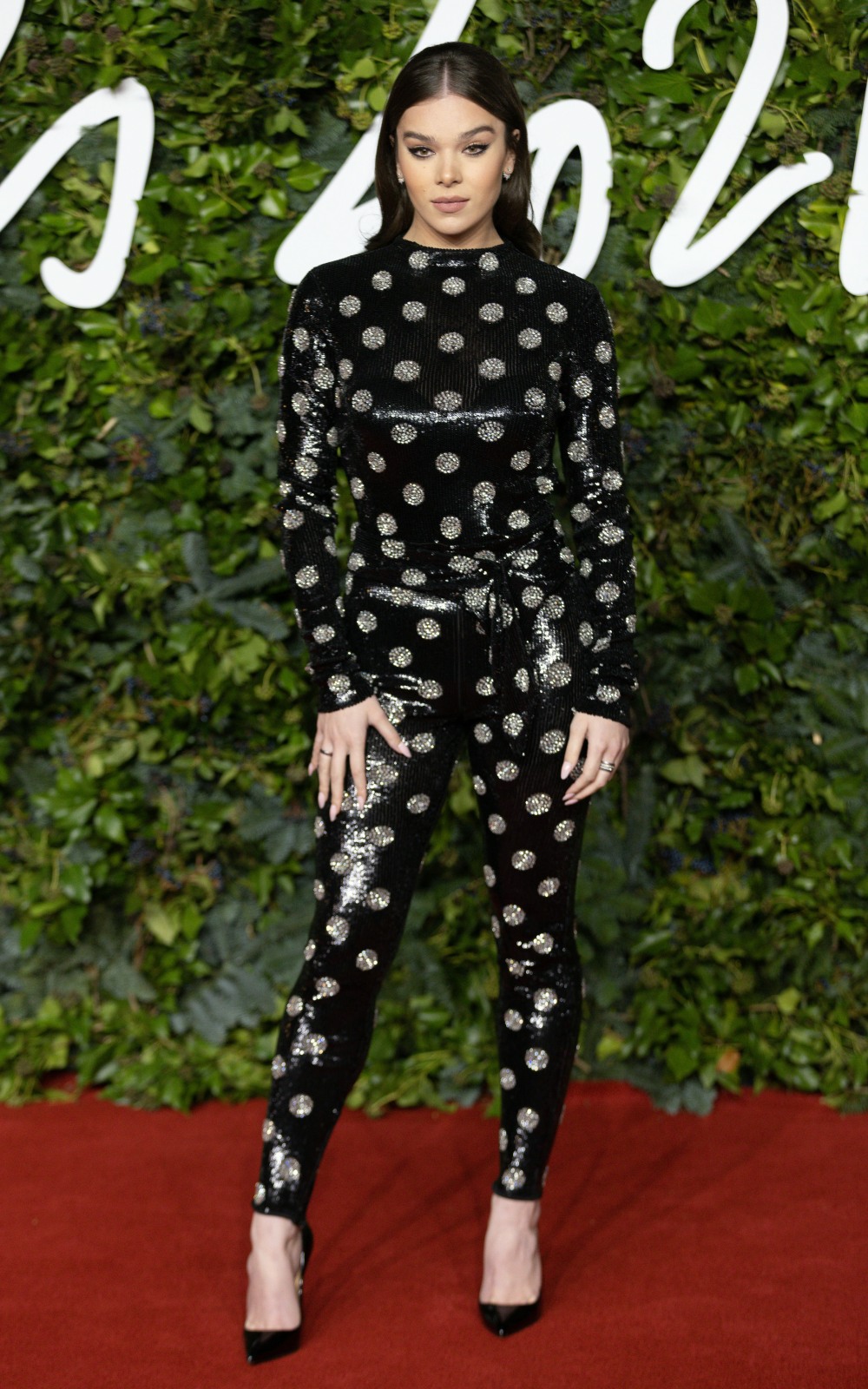 Elsa Hosk in Richard Quinn. This is the kind of gown I would expect to see at the Emmys or SAGs. It’s not bad, per se, although I don’t think the gloves help. 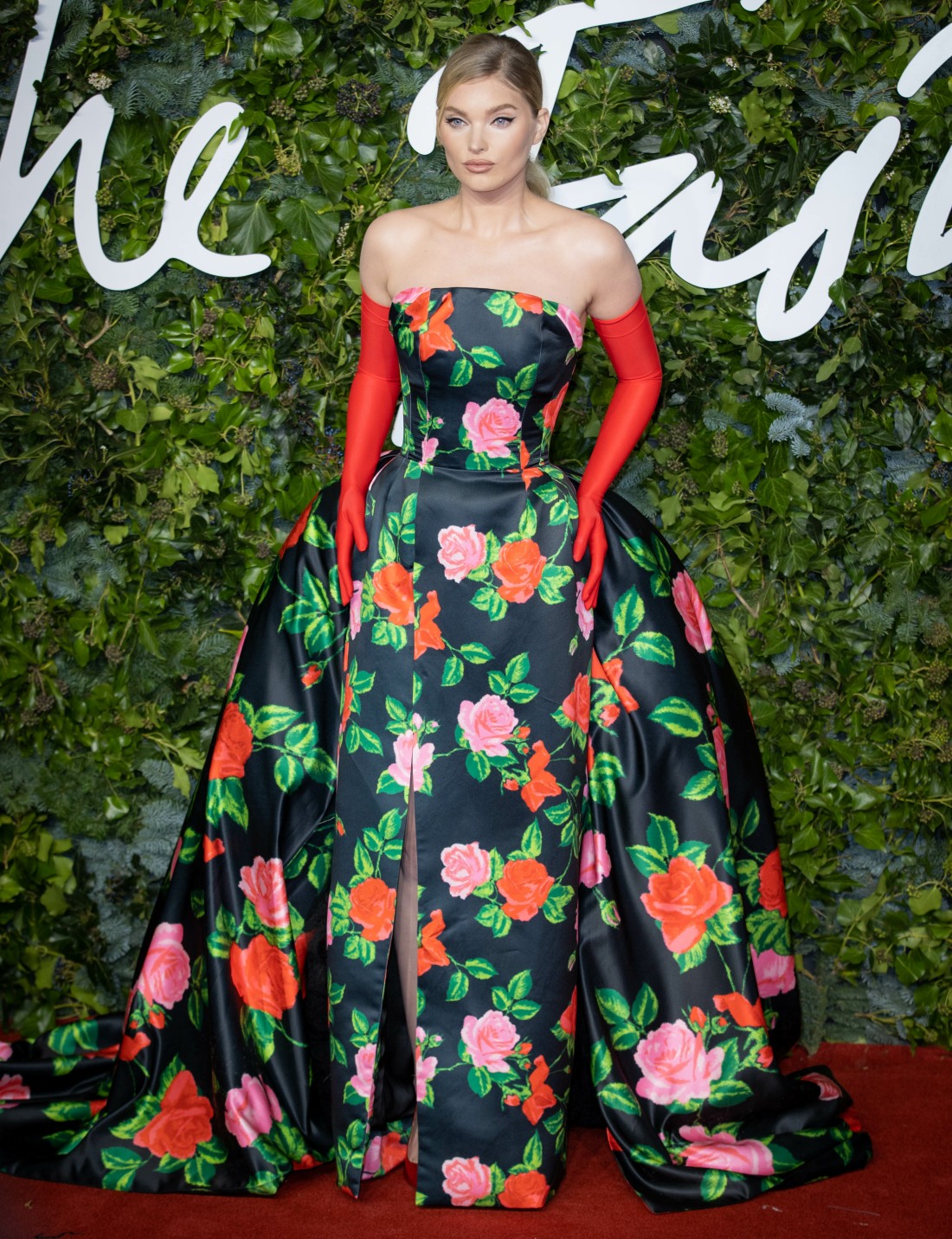 Stella Maxwell in Saint Laurent. She has the figure to pull this off and it looks amazing on her. 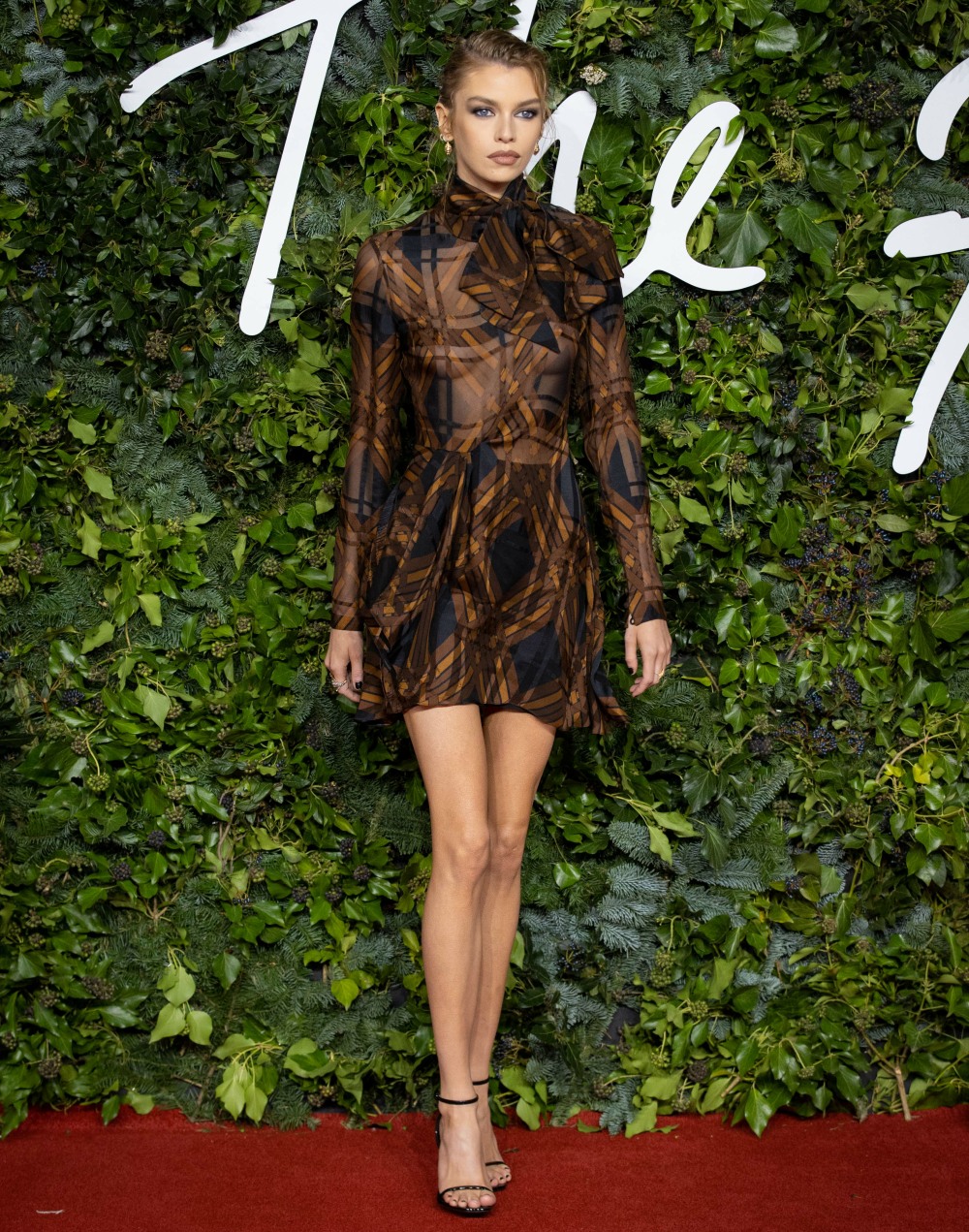 Kris Jenner in Tommy Hilfiger (she attended with the designer and with her boyfriend Corey Gamble). I actually sort of like Kris’s older-lady, rich-LA style and I’m generally fine with this. I just wish the pants were tailored better. 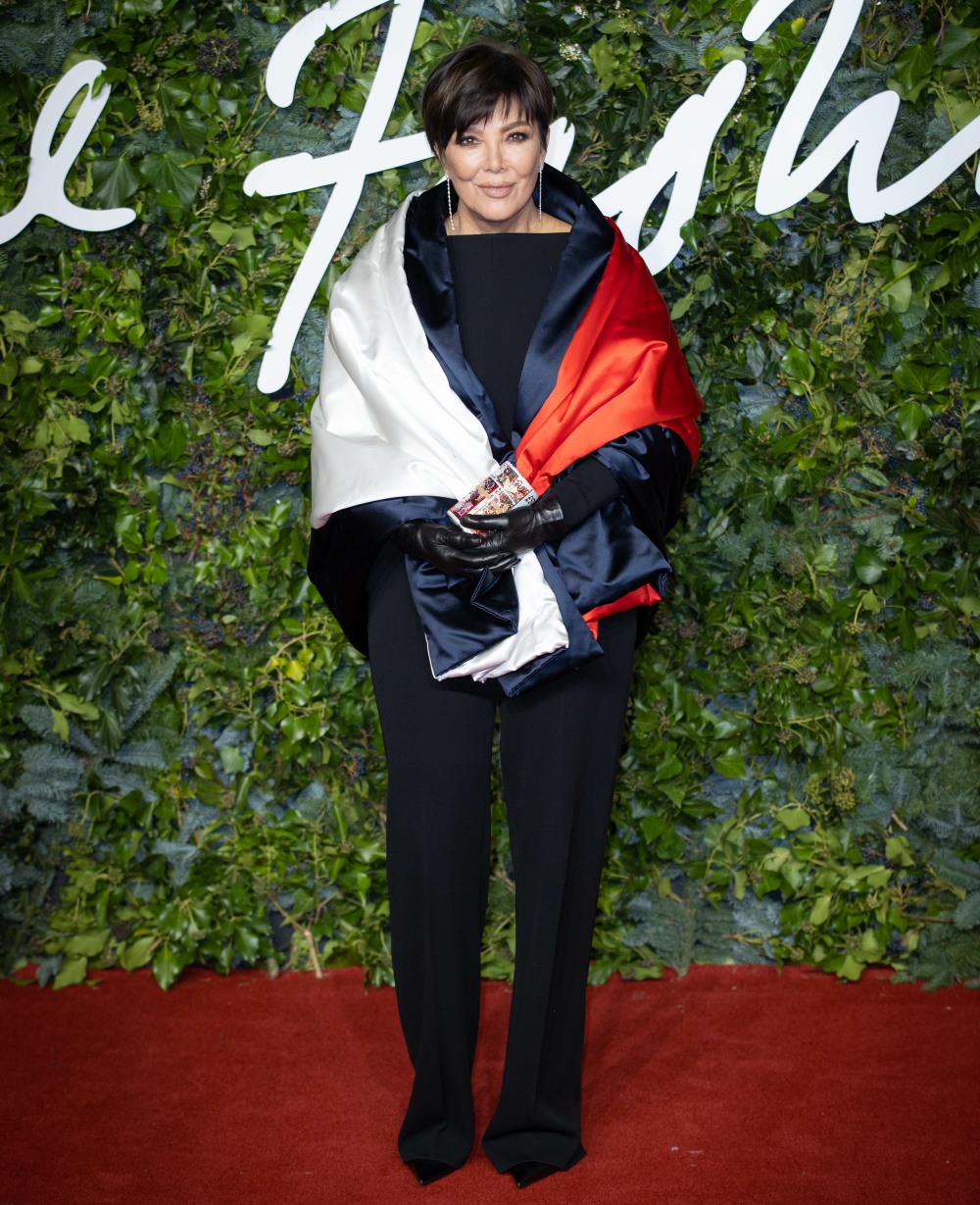 Kate Beckinsale in Sabina Bilenko. The dress is boring but holy crap, Kate’s makeup is SO BAD. Her makeup artist in London hates her. 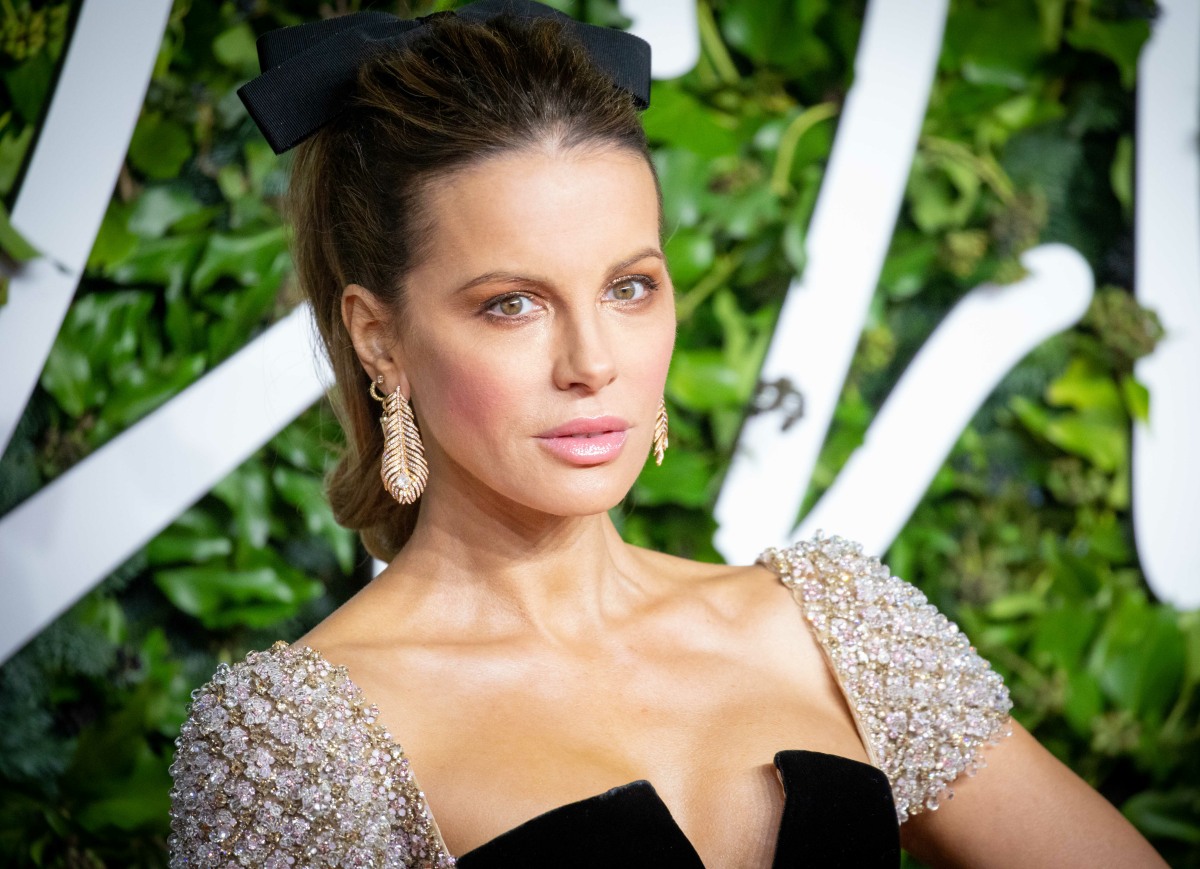 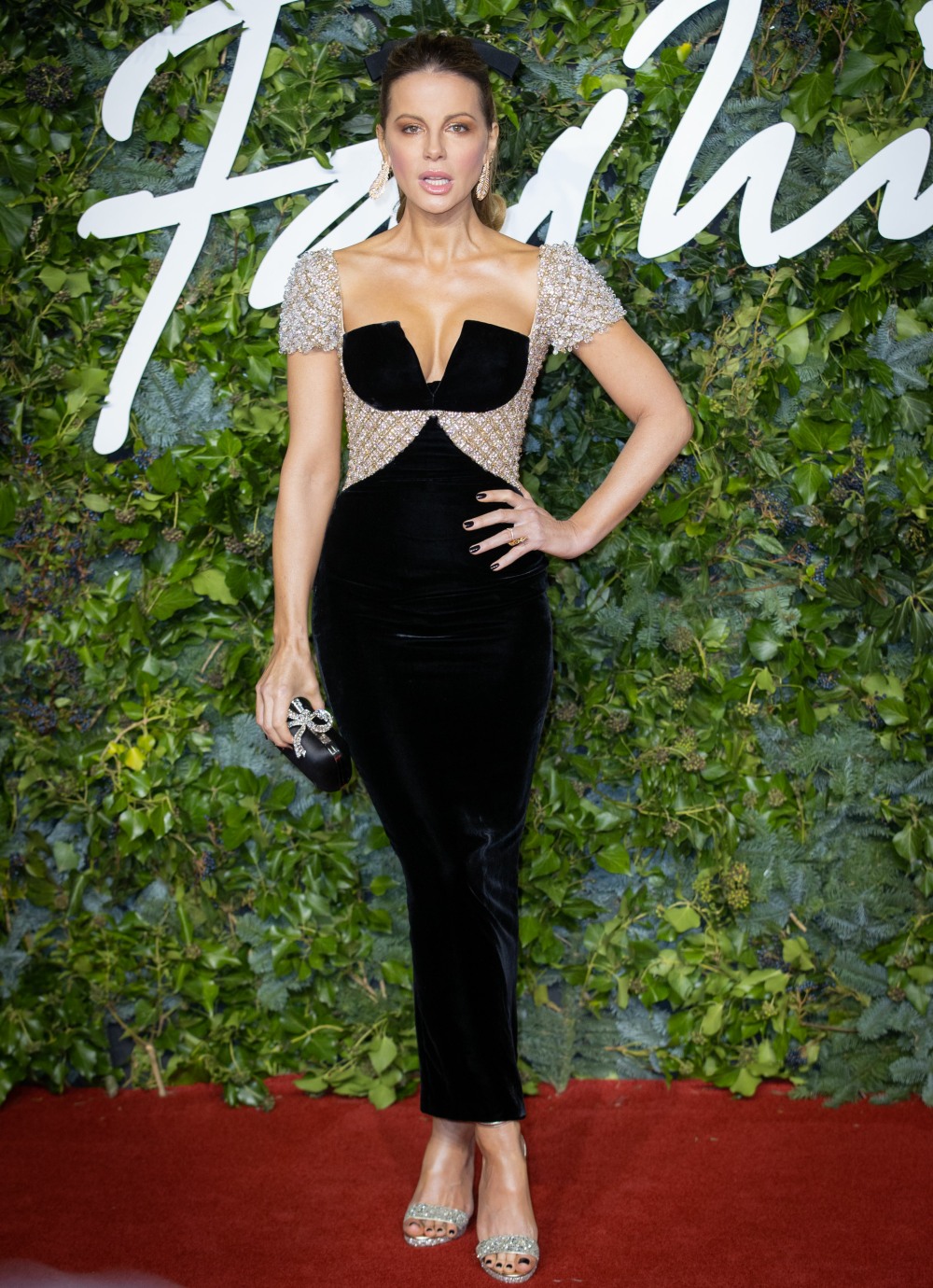