Queen Latifah Fans Though She Died and not Queen Elizabeth II 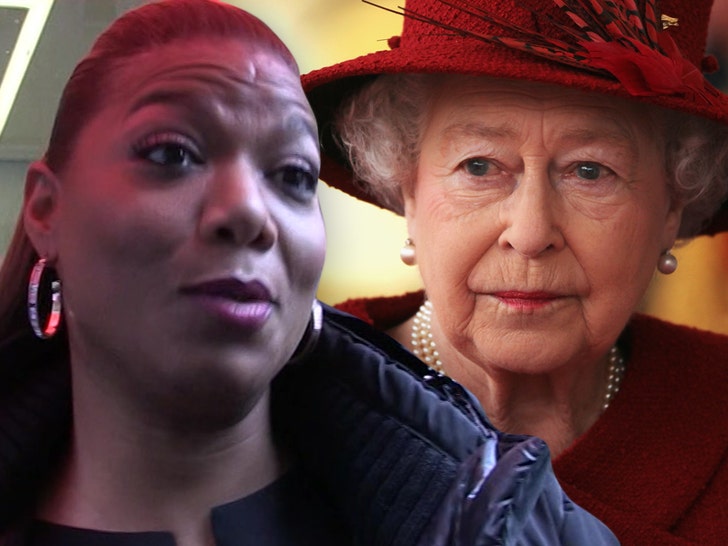 The death of Queen Elizabeth II has caused confusion in America, because apparently lots of folks were wiping away tears thinking another queen had passed.

Queen Latifah is been trending for more than a day, according to Hip-HopDX   … because lots of folks thought she was the one who left this earth.

Think about it … if you were playing “Family Feud” and the clue was “Most Famous Queen,” the #1 answer would clearly be QEII but Latifah would come in a strong second.

According to the outlet, the whole thing started after someone tweeted, “I told my mama the Queen died, she talking about ‘LATIFAH ????’” It became a game of telephone, and the rumor spread like wildfire!

Another group tried to reassure the panicked that the beloved, 52-year-old actress/rapper was alive and well.

Funny enough, Latifah told Seth Meyers awhile back, after her 1996 hit, “Set it Off,” she put a “no death” clause in her acting contracts so she couldn’t get killed off in future flicks … “I put a death clause in my contract right after that movie, I was like, wait a minute, I’m starting to die too good in these movies and if I die I can’t be in the sequel.”