Rachel Zegler: Theres a sense of pride in working with Latinx actors on WSS

Rachel Zegler’s story is very “a star is born.” A nation-wide casting call, a legendary director committed to casting Latinx actors, a high-schooler sending in a short audition video and getting the prize. So it was for Zegler when she was cast as Maria in Steven Spielberg’s West Side Story redux. The music is the same, but Tony Kushner adapted the script to make the story flow a bit better. While I love the music of the original film (adapted from the successful Broadway show), the original film is uneven. So I appreciate that it sounds like they’ve really improved the story. And Rachel is reportedly a revelation as Maria. Even before WSS wrapped, she was already booking major roles, like Snow White in Disney’s live-action adaptation. Rachel has a great interview in the latest edition of Elle:

Booking West Side Story while she was still in high school: Her school hallways filled up with whispers about “the girl who got the movie,” she says. “I was one of those people who had decided that I was going to survive high school and not love it,” and the attention made her want to “stuff my head in my locker and not come out.” (“My principal was like, ‘You can come into my office whenever you need to just take a deep breath,’ because it was really overwhelming,” she adds.)

Meeting Stephen Sondheim: “I lost my mind. I just sank to my knees next to him instinctually. He said, ‘I’ve heard you sing on YouTube. You’re like a nightingale.’ And I was like, ‘Shut up. Fully, no, absolutely not.’”

The true story of gentrification: She gives a rundown on the way that San Juan Hill, a largely Puerto Rican enclave in the West 50s and 60s at the time the story took place, was razed to make way for Lincoln Center. “It was destroyed for something that was made for the gringos to enjoy.”

She loves that Spielberg cast authentically Latinx actors: “There’s a sense of pride,” the half-Colombian Zegler says, in “having so many incredible Latine performers in this movie—people who are from all over—because it’s a real testament to the fact that we all come from so many different places. That’s the point of the story, that we are all coming from our own backgrounds, our own conversations, our own upbringings. And what do we bring to the table if we can’t talk to each other about it?”

She’s already dealing with trolls online: “These are a bunch of faceless people that you’ll never encounter in your real life. They will never have the gall to come up to you at a Starbucks and say, ‘You’re not white enough to play Snow White.’ I’ve got a responsibility for young people in the future, who [can] say, ‘This Latina was able to play Snow White—I can do anything.’ ”

I didn’t know that about San Juan Hill. That sounds pretty typical for the story of American gentrification of spaces utilized by people of color. I wonder if Spielberg – or anyone else – has an issue with Zegler using the word “gringos”? I find it funny, but y’all know some people will be offended. Maria from West Side Story is like “f–k them gringos.” 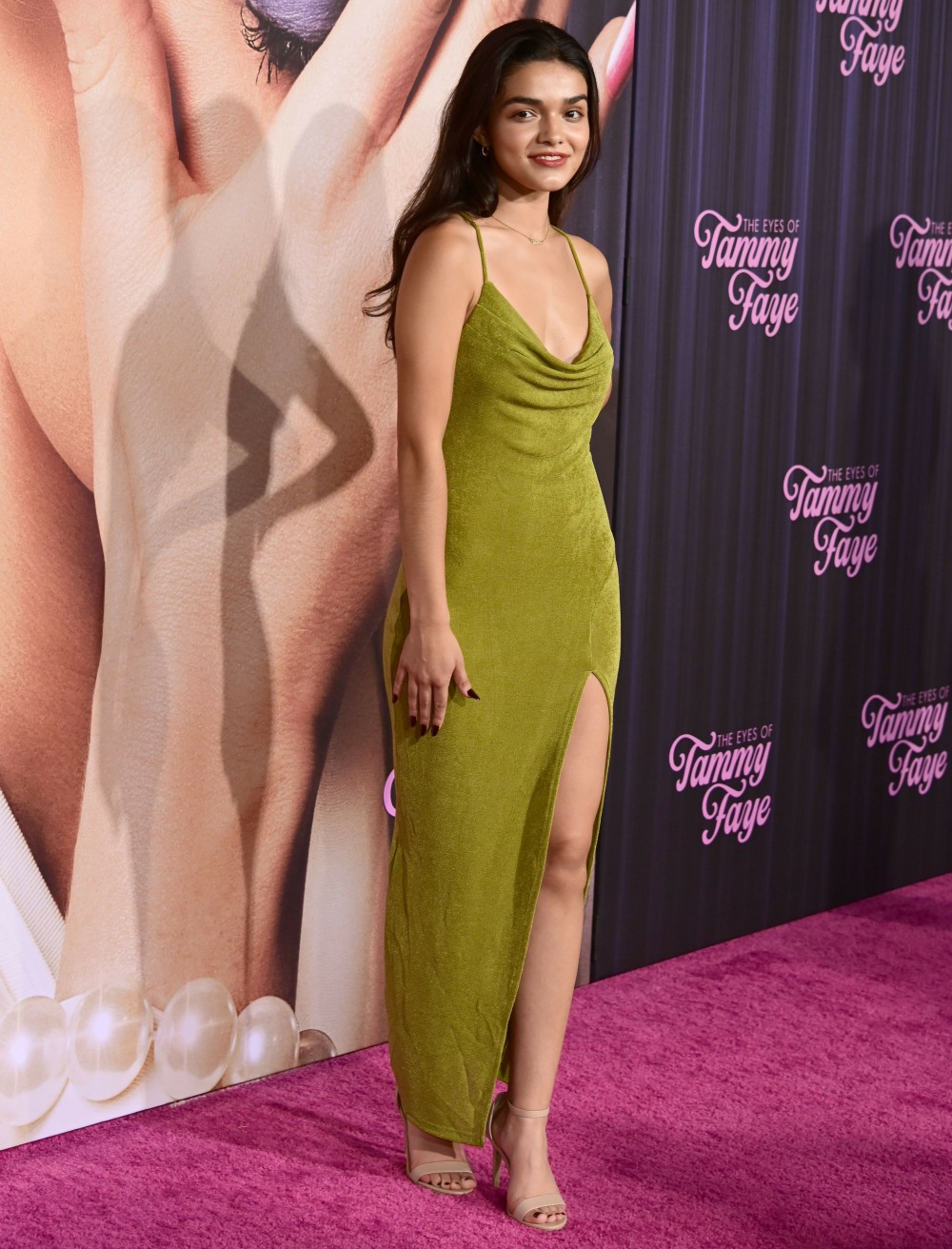