TMZ Sports has just obtained the mug shot that Nate Hobbs took after his DUI arrest earlier this week … and you can see in the photo, the Raiders player clearly wasn’t happy to be in custody.

We broke the story … Hobbs was arrested early Monday morning in Las Vegas after cops say he was found passed out behind the wheel of his car in the exit lanes of a parking garage at The Cromwell.

In new police docs, cops say when they made contact with the Las Vegas cornerback — who had just played in the team’s win over the Colts on Sunday afternoon — he smelled like booze and had “glassy watery eyes.” 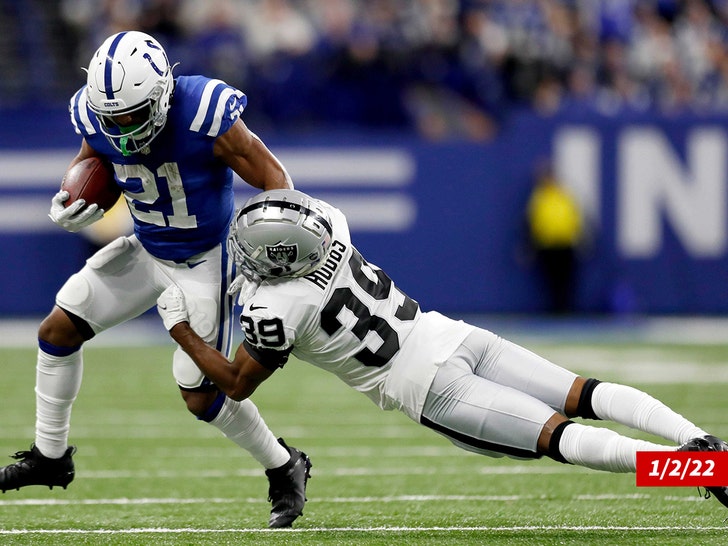 Officers also said in the docs that Hobbs had mumbled speech.

Hobbs, though, according to the cops, said he was not drunk … and instead told them he had fallen asleep in his 2019 Mercedes because “he was just tired.”

But police say when they put him through a set of field sobriety tests, he “failed said tests” and was ultimately arrested.

Hobbs was booked on a misdemeanor DUI charge … and he posed for a mug shot photo looking stern in a pink T-shirt. He’s now due in court for a hearing on the matter in May.

Hobbs’ attorneys told us following the arrest they have “serious concerns” that Hobbs’ situation “does not qualify as a DUI under Nevada law.” 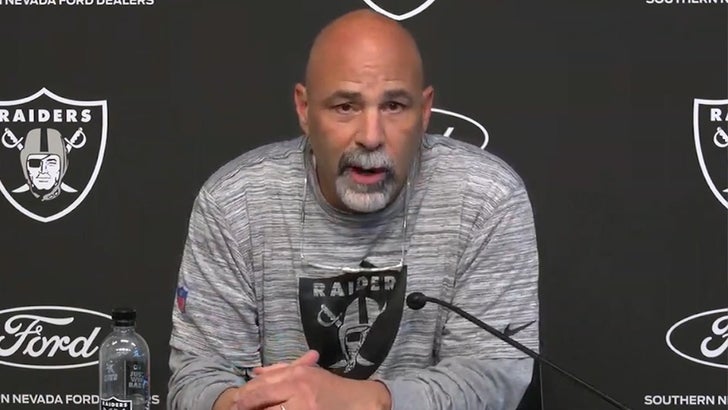 The Raiders, meanwhile, say Hobbs is — for now — still slated to play in the team’s critical game against the Chargers on Sunday despite the run-in with officers.