Some actors have later confessed to lying to get a role. Many, like Mila Kunis, have joked when discussing how they didn’t tell the truth about how old they are. But others, such as Rebel Wilson, have gone to court when misinformation spread regarding her age. 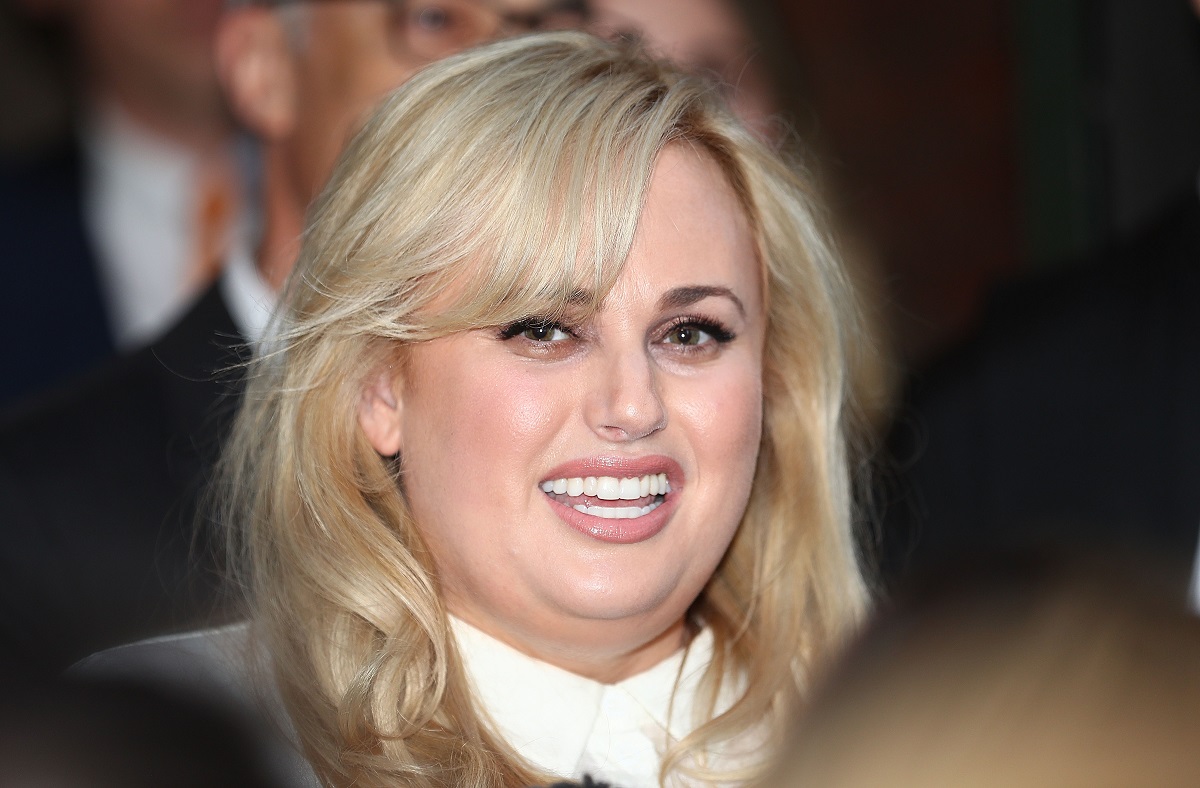 Rebel Wilson is a renowned comedian, writer, and actor. However, she apparently lied about her age. In 2015, Woman’s Day, an Australian magazine, claimed that the Aussie actor had misled the world about her life, including her birth name, age, and upbringing, according to a MsMojo YouTube video.

The Pitch Perfect actor had previously stated in interviews that she was raised in the ghetto of Sydney and spent a year in Zimbabwe, where she claimed to have climbed into a cage with a leopard and caught malaria from mosquito bites.

The publication also alleged that Wilson incorrectly stated that she was 29. Wilson is currently 42, meaning she would have been in her mid-30s in 2015. Woman’s Day contradicted the actor’s story claiming that she had a different upbringing and called her out on her age.

The story caught international attention, with some publications even confirming the actor’s actual age. Wilson took Woman’s Day’s publisher Bauer Media Group to court, suing for defamation. She denied claiming to have been 29, saying she only diverted the questions about her age.

Wilson won the suit and was awarded A$4,500,000 in damages, but the company appealed and got the amount reduced to A$600,000. Wilson launched a counterappeal, but it got rejected. 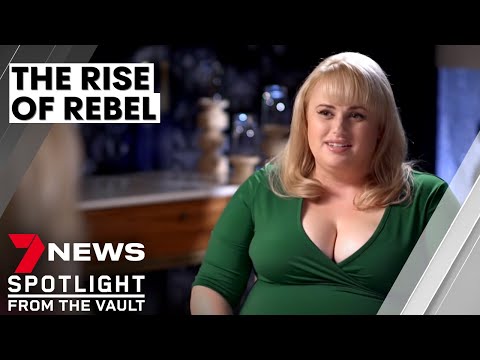 Wilson is famous in her native country for her roles in the comedy sketch show The Wedge, where she brought to life several characters. Her first role in Hollywood was in the 2011 film Bridesmaids, where she played Brynn, a part written specifically for her.

That same year, Variety named her ‘Top Ten Comics to Watch For 2011.’ She landed a role in What to Expect When You’re Expecting and Struck by Lightning the following year. She also lent her voice to the hit animation Ice Age: Continental Drift. Later that year, she landed her most outstanding performance playing Fat Amy in Pitch Perfect, for which she received critical acclaim and various award nods.

Wilson reprised her role for two more Pitch Perfect sequels. The actor was set to voice a character in Kung Fu Panda 3 but was replaced by Kate Hudson. She has appeared in Cats, How to Be Single, Grimsby, and The Hustle.

Wilson received pushback from her team for losing weight 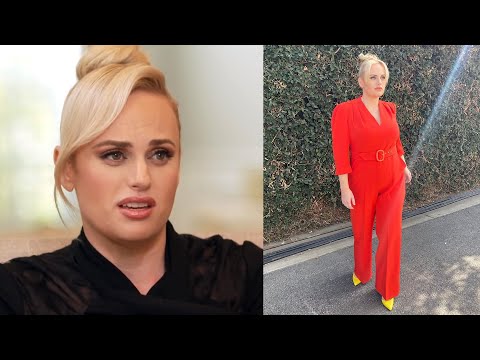 Wilson had cultivated a reputation as Hollywood’s stereotypical “funny fat girl” and was subsequently cast as such. The trait helped make her money, but the actor decided to go on a health journey amid the coronavirus (COVID-19) pandemic. She took a health-conscious approach to weight loss.

While the world praised the actor, she revealed that her team was against the entire process. The actor told BBC that her decision to get in shape was a major discussion between her and her team. The actor said they didn’t want her to lose weight as she wouldn’t get any more roles. The decision was more about her health than trying to appear differently.