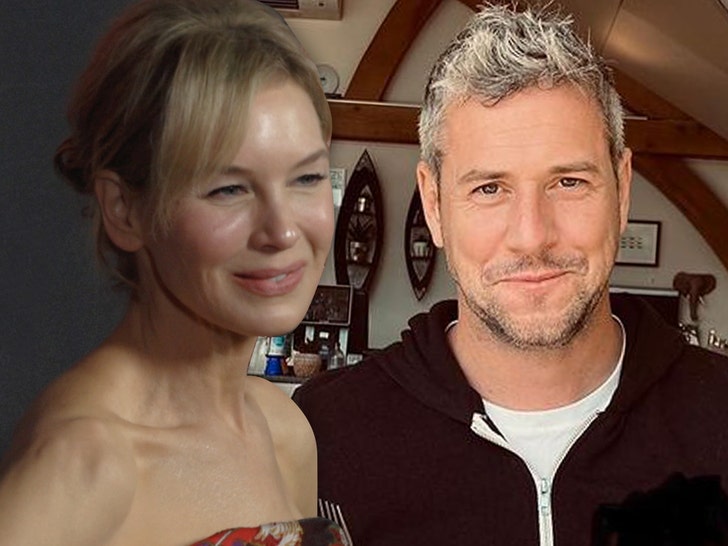 Renée Zellweger isn’t ready to take one giant leap with her boyfriend — despite putting her own home on the market, and the fact they’re going strong … she won’t be moving in with Ant Anstead. Not yet. 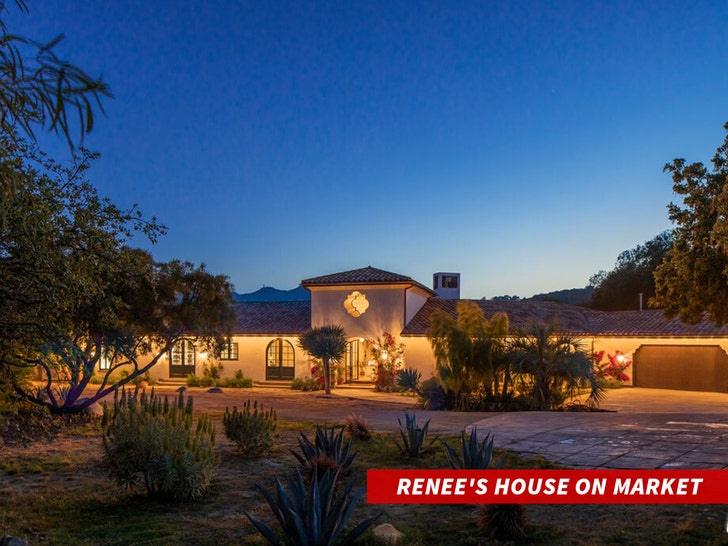 Here’s the deal, Renée recently listed her Los Angeles home for $6 million … while Ant bought a home in Orange County back in May. You see how the planets were all lining up, right?

Fans of both speculated the couple was gearing up for that next big step in their relationship. 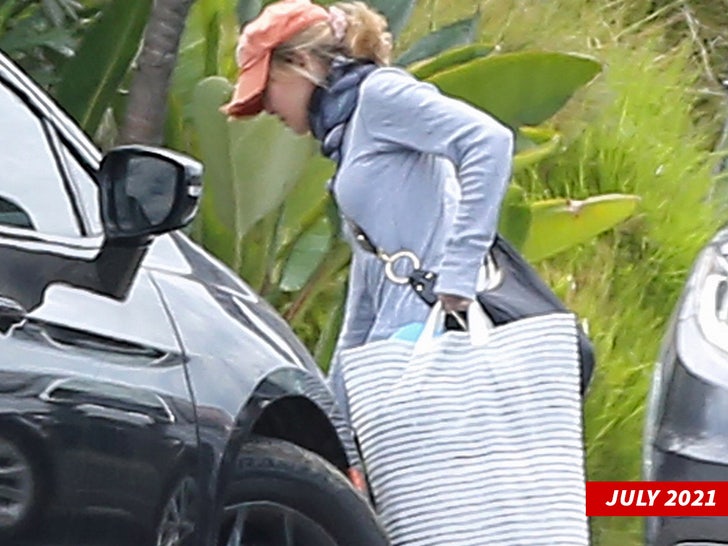 There was another sign back in July … when Renée was moving some items into his house, but looks like that was just a weekend stay. Sources connected to the couple tell us Ant and Renée have no immediate plans to live under the same roof full time.

Before the speculation begins they’re on the outs, we should add … we’re also told their relationship is sailing along smoothly.

Ant quietly visited Renée last weekend in New Orleans, where she’s filming a new movie, and we’re told the lovebirds did lots of sightseeing in and around the Big Easy.

TMZ broke the story … Renée and Ant started dating in June after his divorce from Christina Haack became official, meeting when they filmed an episode of his new Discovery+ show “Celebrity IOU: Joyride.”

Seems they both agree … 4 months of dating is too soon for his and hers bath towels.

in, moving, not, Renée, Zellweger
You may also like: