‘RHOBH’ executive producer claims Lisa Vanderpump leaked ‘puppygate’ to the press in the new tell-all book ‘Not All Diamonds and Rosé.’

Former The Real Housewives of Beverly Hills star Lisa Vanderpump, 61, is in the dog house once again! In the new housewives’ tell-all book Not All Diamonds and Rosé, RHOBH executive producer Chris Cullen told author Dave Quinn that Lisa actually did leak the infamous “Puppygate” story to the press during season 9, which ultimately led to her demise –as well as her exit from the long-running hit Bravo series!

“When Lisa lost the narrative in the show, and she realized that it wasn’t going the way she wanted, that’s when she leaked the story to the press,” RHOBH executive producer Chris Cullen told Dave Quinn in his new housewives’ tell-all. Although this is the first time that the Vanderpump Rules star has been called out on-record by one of the show’s producers, it is not the first time that she’s been called out by a cast member! 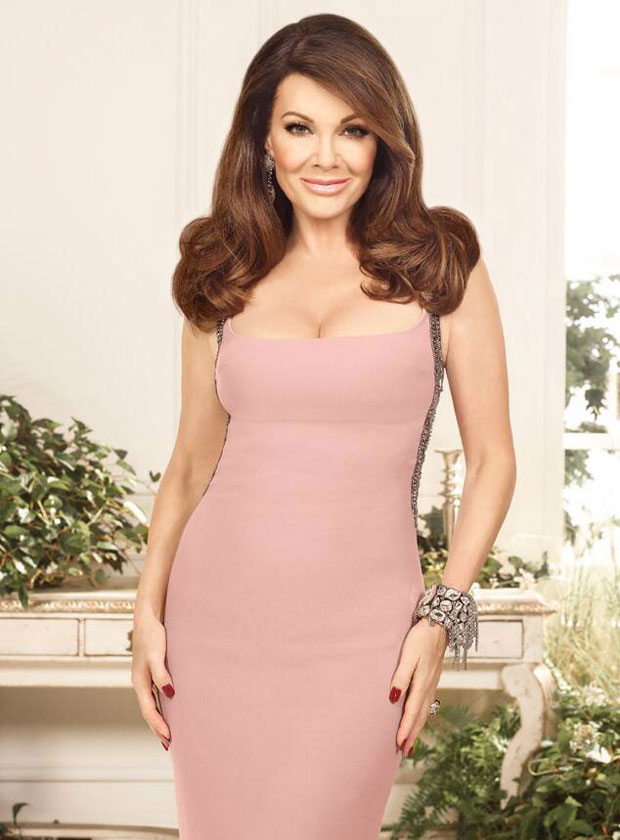 The doggy drama exploded during season 9 of RHOBH when Dorit Kemsley, 45, gave away a dog to a new owner that she adopted from Vanderpump Dogs after claiming that the pooch bit one of her children. The new owner then brought the dog to an animal-shelter. When the news got back to Lisa that her longtime friend had given the dog away without first telling her, Lisa allegedly leaked the information to the press in order to make Dorit look bad. 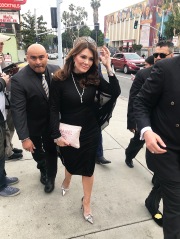 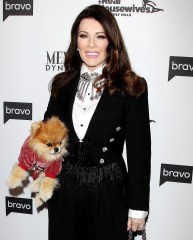 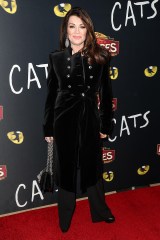 After being accused of leaking the story, cast members Kyle Richards, 52, LisaRinna, 58, Erika Jayne, 50, and Dorit turned their back on Lisa — insisting that she did, in fact, leak the story to media outlet RadarOnline. Ultimately, it led to Lisa leaving the show mid-season, refusing to participate in the chaos that she had allegedly caused.

Recently, speculation has grown that Lisa was interested in returning to RHOBH, as a source recently revealed to HollywoodLife exclusively, “She’s embarrassed to state the truth after how she left. Those closest to her know that she wants back on. She misses the show and has regrets about leaving it. It seems like she just wishes she took a season or two off and came back.”

But according to the reality show vixen herself, that is not on her agenda at this time. When HollywoodLife caught up with Lisa on Oct. 11 at a fundraiser in Los Angeles, she she said a return to the series has “not” been on her mind! “I’m very busy. I’m trying to finish my book. I’m busy with my podcast. I’m opening another restaurant. That ship has sailed,” Lisa insisted.