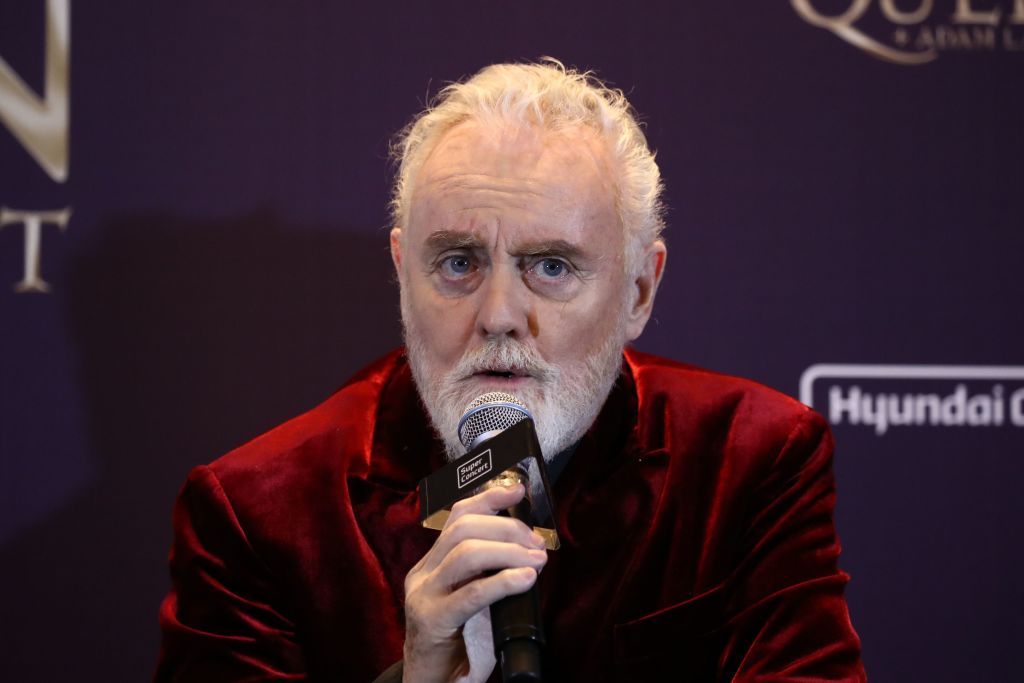 Queen drummer Roger Taylor is so far gone from mincing his words when it comes to the early decision to cast Sacha Baron Cohen as Freddie Mercury in an earlier biopic.

Of course Rami Malek went on to win the best actor Oscar for his portrayal of the late frontman in Bohemian Rhapsody, but before Rami Sacha was set to star in a shelved project, and, according to Roger, thank god it didn’t see the light of day.

Sharing his thoughts on the initial call sheet which had the Borat star in the role of Mercury, Roger said he would have been ‘utter s**t’.

The musician blasted the Hollywood star and claimed he’s ‘not a very good actor’, eight years after the comedian was due to star in his shelved Mercury biopic, which eventually became 2018 blockbuster Bohemian Rhapsody.

Speaking to Classic Rock magazine, Roger said: ‘I think he would have been utter s**t. Sacha is pushy, if nothing else.

‘He’s also six inches too tall. But I watched his last five films and came to the conclusion he’s not a very good actor.

‘I might be wrong there, ha! I thought he was an utterly brilliant subversive comedian, that’s what he’s great at. Anyway, I think Rami did a brilliant job in an almost impossible role.’

The eventual movie with Rami playing Mercury was a huge hit but was also criticised for taking dramatic license with its timeline, including changing the date Mercury told his bandmates he was HIV positive to add more drama to their performance at Live Aid.

However, Roger argued: ‘It didn’t fictionalise the real story, only in detail. As you say, it messed with the timeline.

‘But when you’re making a movie, which is approximately a hundred minutes long, you have to mess with the timeline to make it work. The movie has to work, that’s priority one.

‘Even documentaries don’t stick to the absolute timeline, they are all squeezed and tweaked and altered, to be affective. It’s a f film! It’s not claiming to be a documentary.’

Of the shelved project, it was said Sacha left due to ‘artistic differences’ over the direction of the movie.

The actor previously claimed: ‘They wanted to protect their legacy as a band.’

To that, guitarist Brian May hit back, branding the actor-and-writer an ‘a***’.

The We Are The Champions hitmaker said: ‘Sacha became an a***. We had some nice times with Sacha kicking around ideas but he went off and told untruths about what happened.

‘Why would he go away and say that we didn’t want to make a gritty film? Are we the kind of people who have ever ducked from the truth? I don’t think so.’