Despite their recent reunion, the tension has only gotten worse between brothers Prince William and Prince Harry, a friend says.

A Breakdown of the Royal Line of Succession 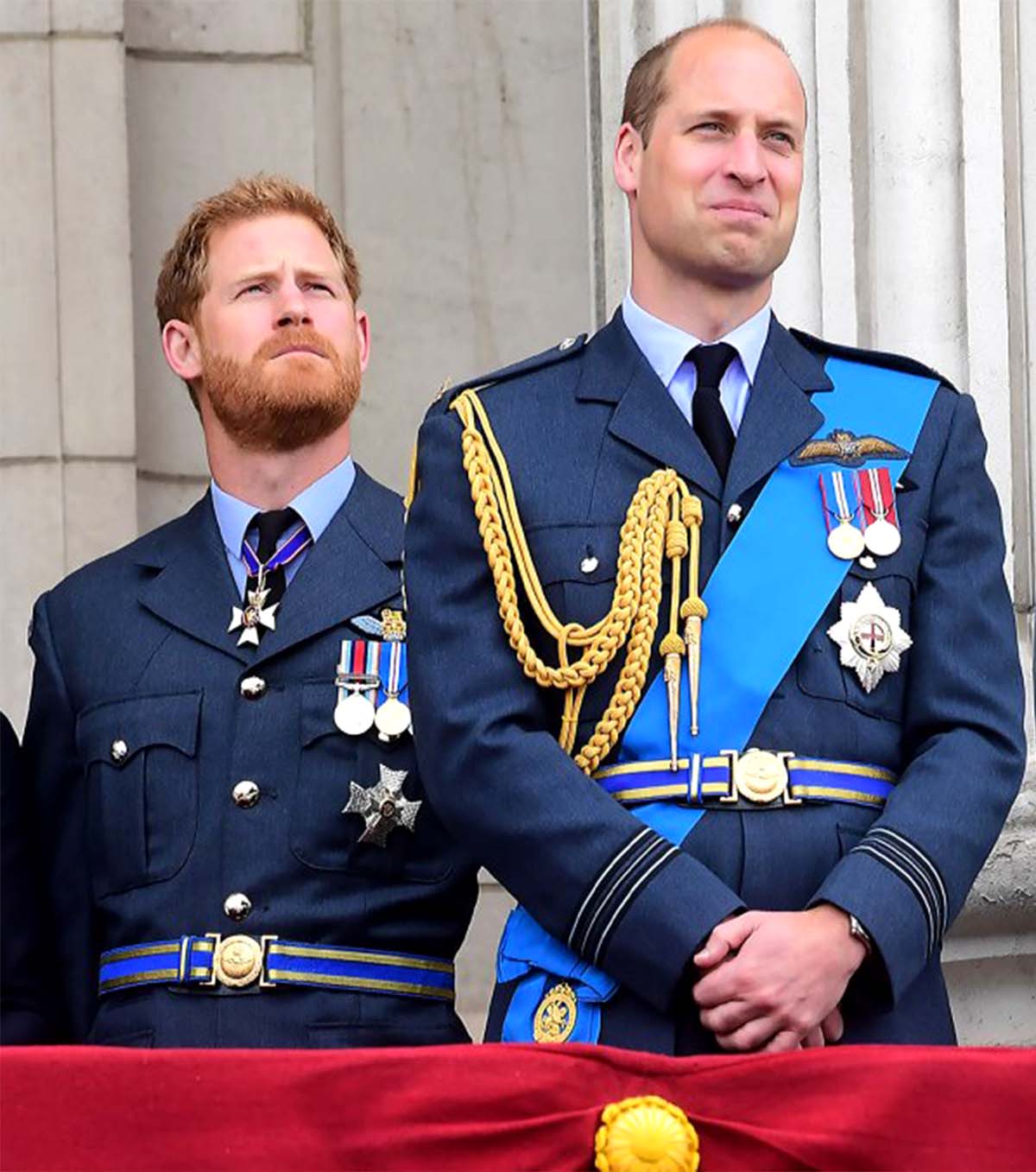 Tom Bradby, who famously asked Meghan Markle if she was OK in the 2019 ITV documentary Harry & Meghan: An African Journey, revealed that the rift between Princess Diana’s sons still hasn’t been healed.

“It used to be quite a straightforward thing, right, because they weren’t arguing and life was simple,” Bradby, 54, told the U.K.’s The Times on Saturday, May 8. “And then it just slowly descended into something that was difficult — personally and publicly — really over the past year and a half.”

Bradby added that he felt Harry, 36, and William, 38, chatting at Prince Philip‘s funeral in April was a good sign. Royal expert Robert Jobson, author of the forthcoming book Prince Philip’s Century 1921-2021: The Extraordinary Life of the Duke of Edinburgh, agreed when he spoke to Us Weekly earlier this month. 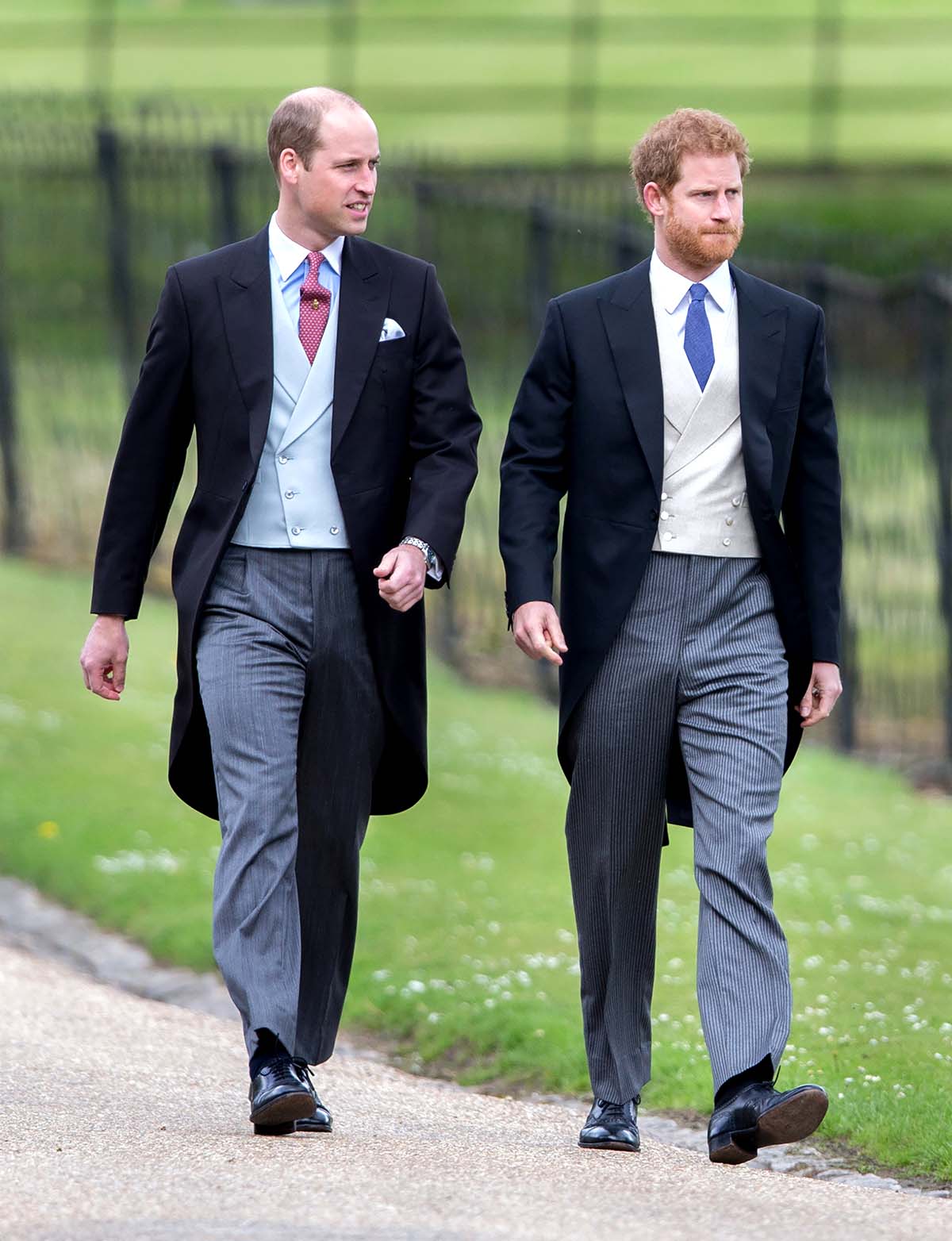 “I do think they did actually talk, and if there was a rebuilding of their relationship — well, it was a baby step, and that’s fine,” Jobson told Us after Harry returned home to California. “Ultimately, Harry was only there to pay his last respects to his grandfather, who was a great man, and whether or not there was a rebuilding between William and Harry … that’s going to show over time.”

The Duke of Sussex addressed the rift between him and his older brother in his March tell-all interview on CBS. “The relationship is ‘space’ at the moment,” Harry said. “I love William to bits. We’ve been through hell together and we have a shared experience, but we are on different paths.”

In the candid chat, Meghan, 39, and Harry opened up about royal life after their step back from senior duties was made permanent, and Harry claimed that his brother is “trapped” in the system. The Duke of Cambridge, however, doesn’t see it that way.

“William accepts that being in the spotlight is part of the job, and is fine with it,” a source previously told Us. “He takes his future role as King and seriously and sees at as a great honor and privilege to be in his position. The Monarchy and his family will always come first.”

William is second in line to the throne behind his father, Prince Charles. Harry, meanwhile, is sixth in the line of succession behind William’s children, who he shares with Duchess Kate: Prince George, 7, Princess Charlotte, 6, and Prince Louis, 3.

The father of three is thinking ahead, the insider revealed, and unlike Harry, he wants to change the Monarchy from within. “William is already thinking about the future of the Monarchy and the changes he’ll make,” the source added. “While he respects protocol, he plans to modernize some aspects and is making it his mission to be more relatable than previous generations.”

And, How, Royal, Rumble?, William
You may also like: