Sarah Beeny: Things to look out for when viewing a property

Sarah Beeny, 50, has spoken about the reasons why she has decided to hide her breast cancer diagnosis from her ailing father. The property expert was diagnosed with the illness three weeks ago and has undergone one chemotherapy session in that time.

She revealed her fear of detailing information about the diagnosis to her dad Richard, who suffers from forgetfulness following his stroke five years ago.

Her mother, Ann, died from the disease when Sarah was ten, and the TV presenter explained she is scared of telling her dad about it in case he mistakes her for her mother.

She spoke in a recent interview about how Richard goes back and forth from forgetting and remembering her.

Sarah said to The Telegraph: “He sometimes knows who I am, then sometimes he doesn’t remember. 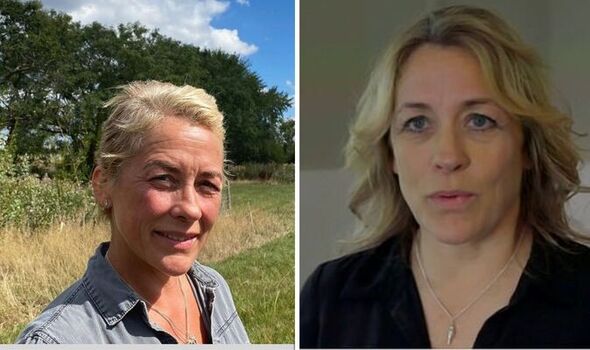 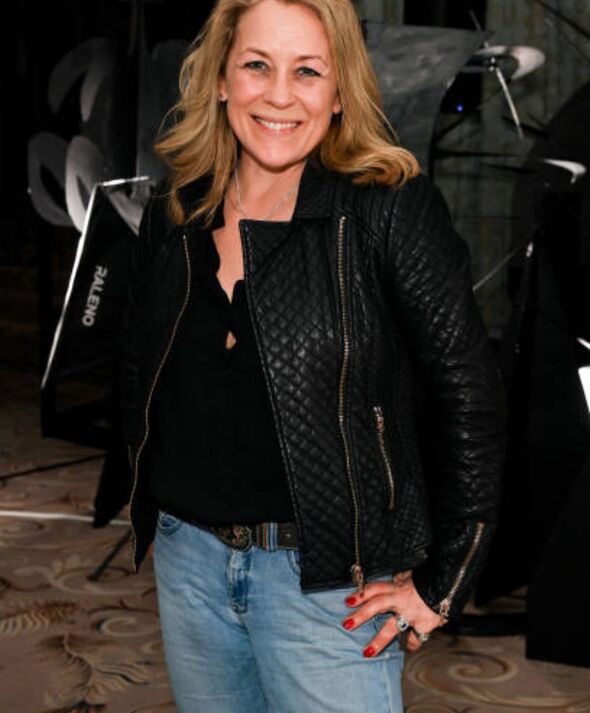 “He knows that his first wife died of breast cancer.

“He gets lots of things muddled up and my fear is that I tell him, and tell him I’m going to be fine, but he’d remember the fact that I’d got it but not that I was going to get better. He’d think I was my mother.”

She went on to say she had been “expecting” the disease after her mother died from it aged 39.

Sarah added that her mother’s death had a terrible effect on her life and caused her to hide a lot of her issues. 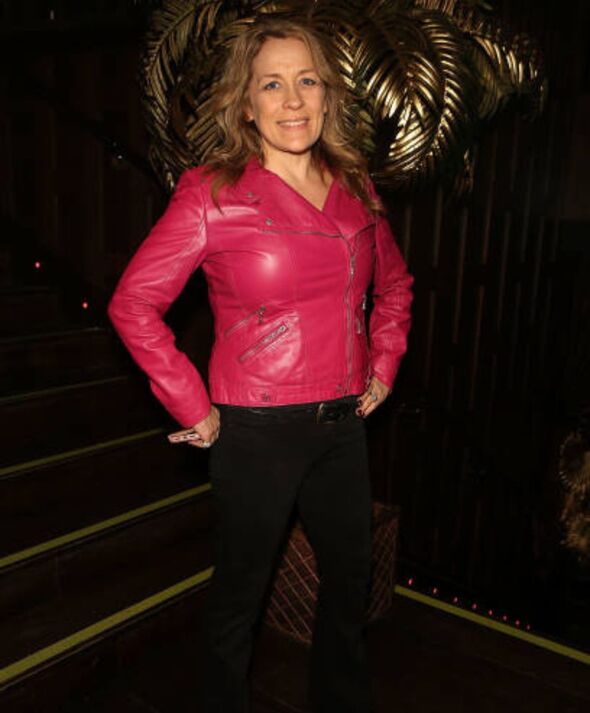 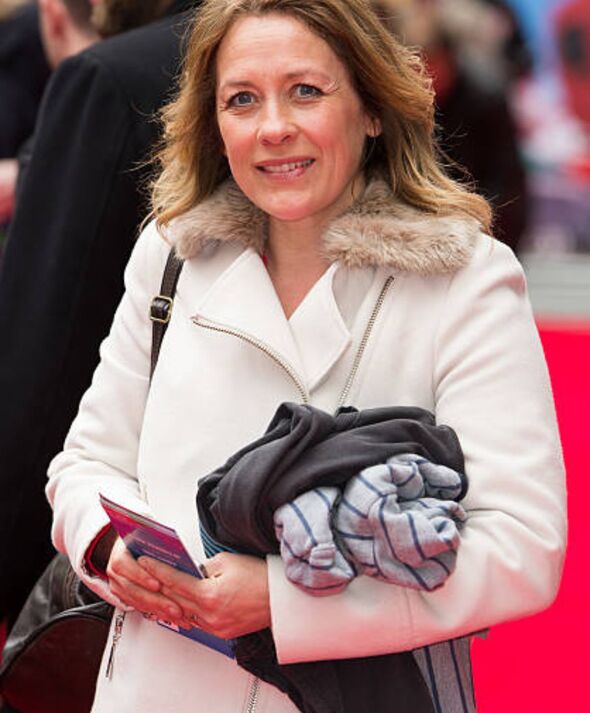 She also considered keeping her diagnosis from her husband of 19 years, Graham Swift, so as to lessen the arduous mental effects.

In 2020, the Property Ladder presenter told the Daily Mail about the awful realities of losing her mother at a young age.

She said: “Death is hard for a child to get their head around but I was close to Diccon [my brother] and my father, and you just get on with it.

“The only positive thing about losing her when I was so young is that, to me, she’ll always be entirely perfect.”

Sarah took to social media to reveal her short haircut in the last few weeks after donating some hair to the Little Princess Trust.

In her post from yesterday, the star wrote in the caption: “A little pile of not very good condition hair on it’s way to @officiallittleprincesstrust.

“My trainee hairdressers cut off my hair on Friday night – getting one step ahead after first chemo treatment for breast cancer on Friday – the exclusive club you’d rather not be a member of!”

Speaking to The Telegraph, she added she wouldn’t recommend having “four teenage boys” cut your hair.

The star added her husband attempted to “cut it nicely” but her kids weren’t going to be “famous hairdressers”, she quipped.

She was, however, flattered when they pointed out she bore the appearance of Cersei Lannister from Game of Thrones.

Despite being able to approach the subject with lightheartedness, she maintained that losing her hair was “really, really sad.”

However, she said she maintained her sense of resilience and mental fortitude throughout the experience of being diagnosed with breast cancer,  having gone through it once before with her mum at a young age.