Sarah Ferguson Recalls Not Being Invited to William and Kate's Wedding

Sarah “Fergie” Ferguson understands the royal family’s decision not to invite her to the 2011 nuptials of Prince William and Kate Middleton.

The 61-year-old Duchess of York is the ex-wife of Prince Andrew and the mother to William’s cousins, Princess Beatrice and Princess Eugenie. She was noticeably absent from the Duke and Duchess of Cambridge’s nuptials, which took place not long after she was caught on camera promising a News of the World reporter access to Prince Andrew in exchange for £500,000 (about $690,000).

“I didn’t think I was probably worthy to go to their wedding,” Ferguson tells Town & Country. “I took myself to Thailand, actually, to be far away from it so that I could try and heal.” 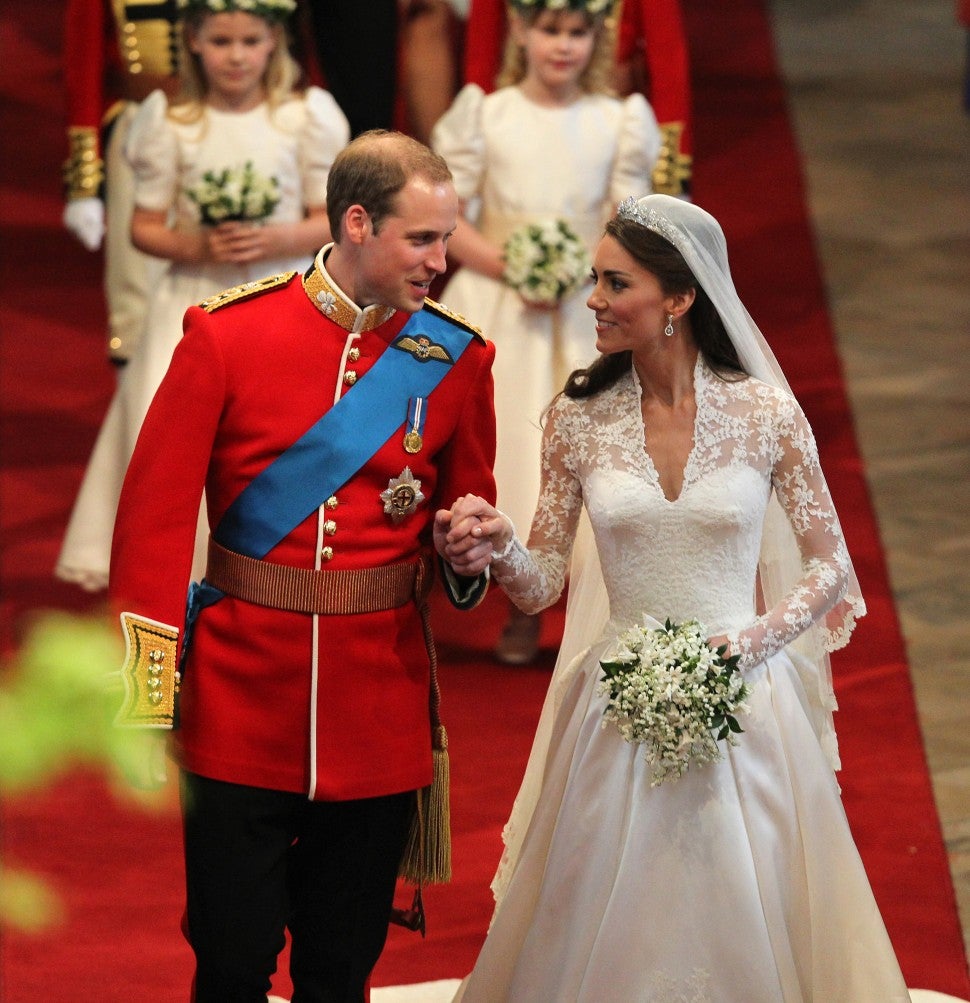 Fergie did, however, attend Prince Harry and Meghan Markle’s 2018 wedding, thanking the couple on Good Morning Britain after the big day.

“It was very kind of them, and I can’t thank them enough for doing that because it was nerve-wracking,” she said, calling spectator’s cheers upon her arrival “quite extraordinary.”

Fergie and Diana were longtime friends, but according to Fergie, they received different coverage in the press. 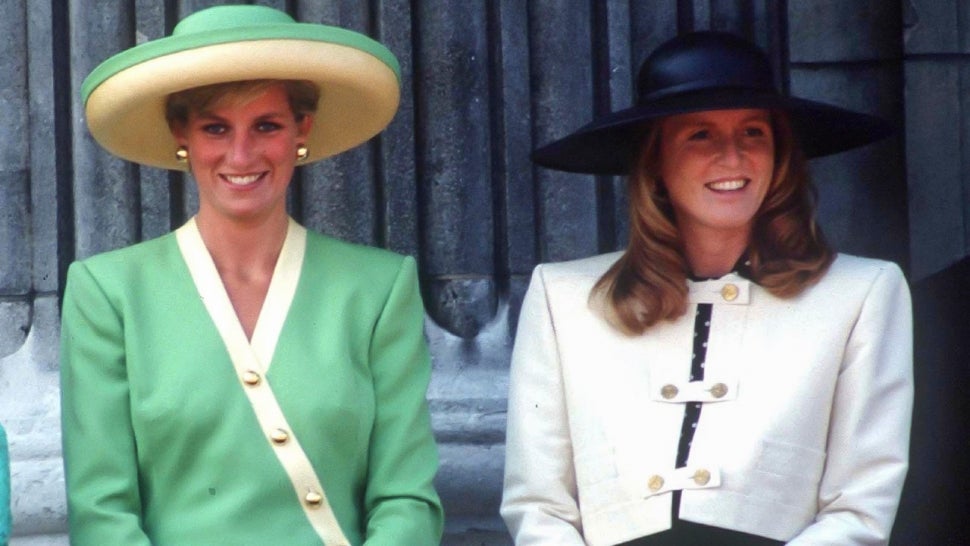 These days, she’s more at peace with herself and her life.

“It’s a very good moment, because I’m free,” she adds. “She’s still with me, that person who thinks she’s fat, ugly, and disgusting, and she still has to have her hair done to talk to you, but she’s now not so vocal. The truth is, I am 61 years old and I’m free of the self-­sabotaging Sarah.” 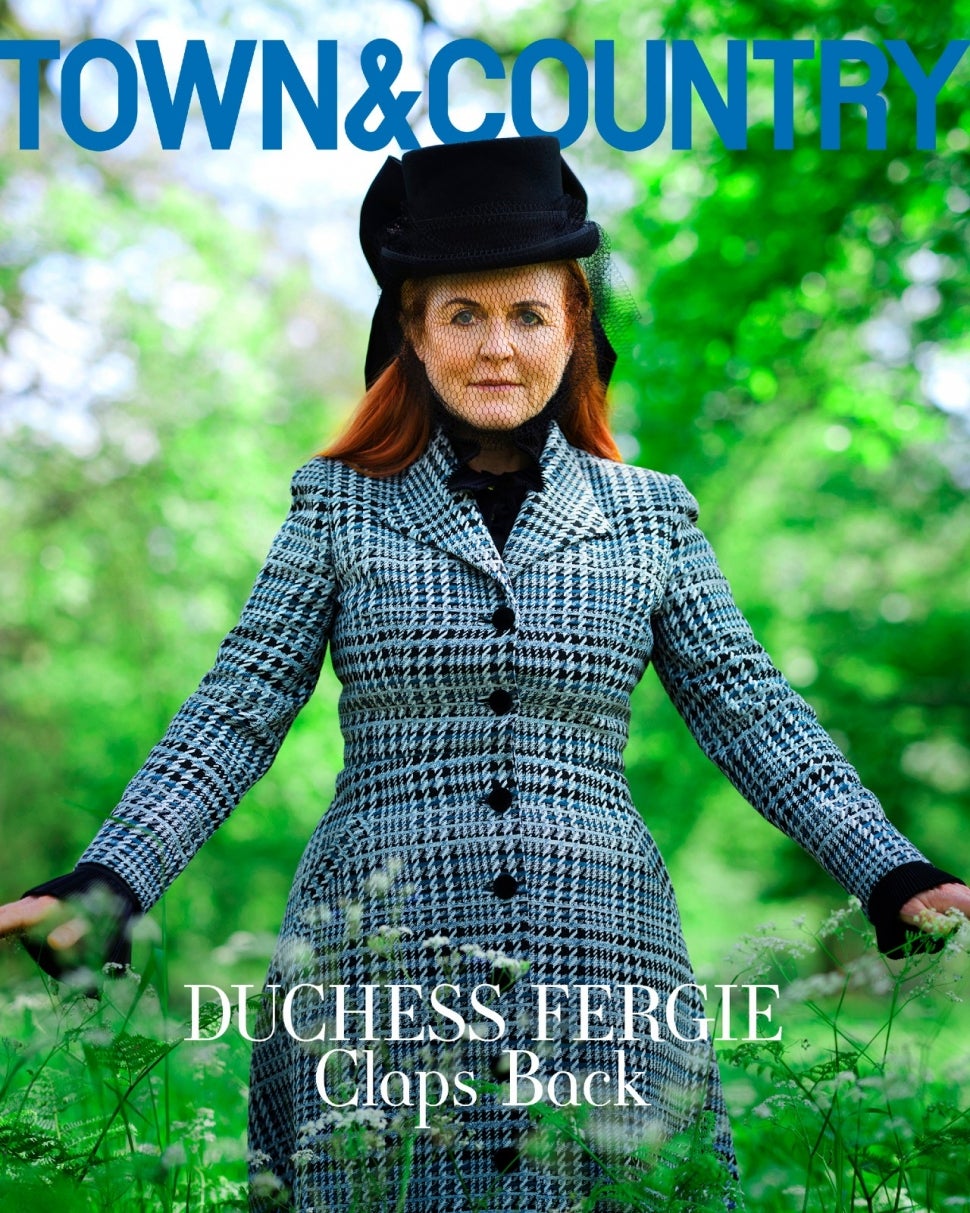 One area where she’d like to receive more coverage is on Netflix’s The Crown. Ferguson jokes, “Hello? Where is Fergie?”

The show’s most recent season took place in the 80s, but barely featured the redheaded former royal. Fergie says she even wrote to Andy Harries, an executive producer of The Crown, offering input.

“I said to him, ‘Why can’t I help my character?’ ” she says. The T&C reporter states that Fergie’s offer to Harries was declined.