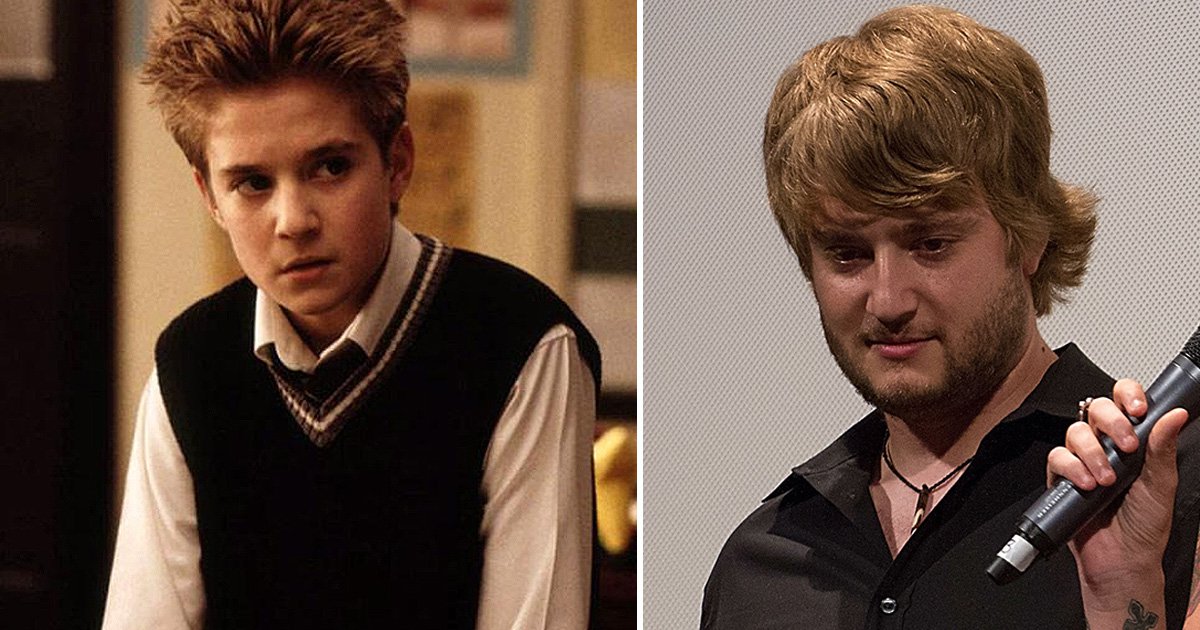 School Of Rock star Kevin Clark has died after being fatally struck by a car, according to reports.

The actor, 32, was riding his bicycle around Chicago on Wednesday morning when he was hit, TMZ say.

In the 2003 Jack Black comedy the star played drummer Freddy Jones, who was nicknamed ‘Spazzy McGee’. He was just 12-years-old when he landed the role.

The Cook County Medical Examiner told the website that he was taken to hospital after the accident was pronounced dead at around 2am.

Police told Chicago Sun Times that a 20-year-old woman was driving the car that hit him and she was issued citations.