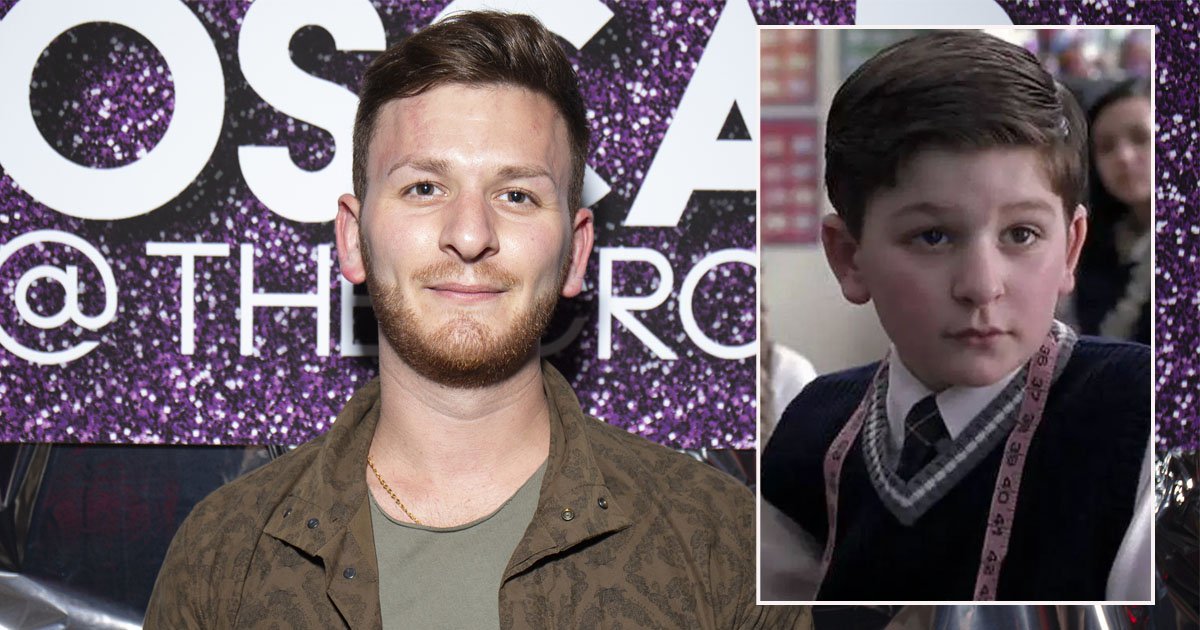 School Of Rock star Brian Falduto has revealed that he struggled to come out for years after appearing in the movie.

The actor, who portrayed Billy in the 2003 musical film, admitted he did not come out as gay until his final year of university, and he ended up internalising a lot of the homophobia he experienced while at school.

Speaking on the Cooper & Anthony podcast, the 29-year-old explained: ‘I didn’t come out until my senior year of college. I was in so much denial.

‘Think about it, when I was in the fifth grade this movie came out, I got called gay, and someone told, “That’s not cool”, so I was like, “OK, I’m not gay”.

‘That message came to me often, so I was denying it before I even got the notion of what it was. So by the time I realised I was potentially gay, I was already homophobic towards myself, essentially.’

He added: ‘And then in college I met a ton of gay people and thought, “This is awesome and they’re great”, but it still wasn’t an option for me. I was so far in denial.’

Brian says he believes the fact that he came out during a later stage in life might be why he decided to become a life coach.

He went on: ‘It’s so fascinating to me how the mind works and how it locks into different conditioning and the behaviour patterns just because of one thing you told yourself 14 years ago.

It comes after Brian paid tribute to his School Of Rock co-star Kevin Clark, who died in May at the age of 32 after being struck by a car in Chicago.

He wrote on Instagram: ‘I can’t believe we lost a member of the family today. I’ve developed such a love & gratitude over the years for the once-in-a-lifetime experience that School of Rock was.

‘We will miss you, Kevin. Thank you for finally forgiving me (in 2016) for making you wear spandex & heels.

‘So, so much love to you, you wickedly talented & wonderfully kind man.’