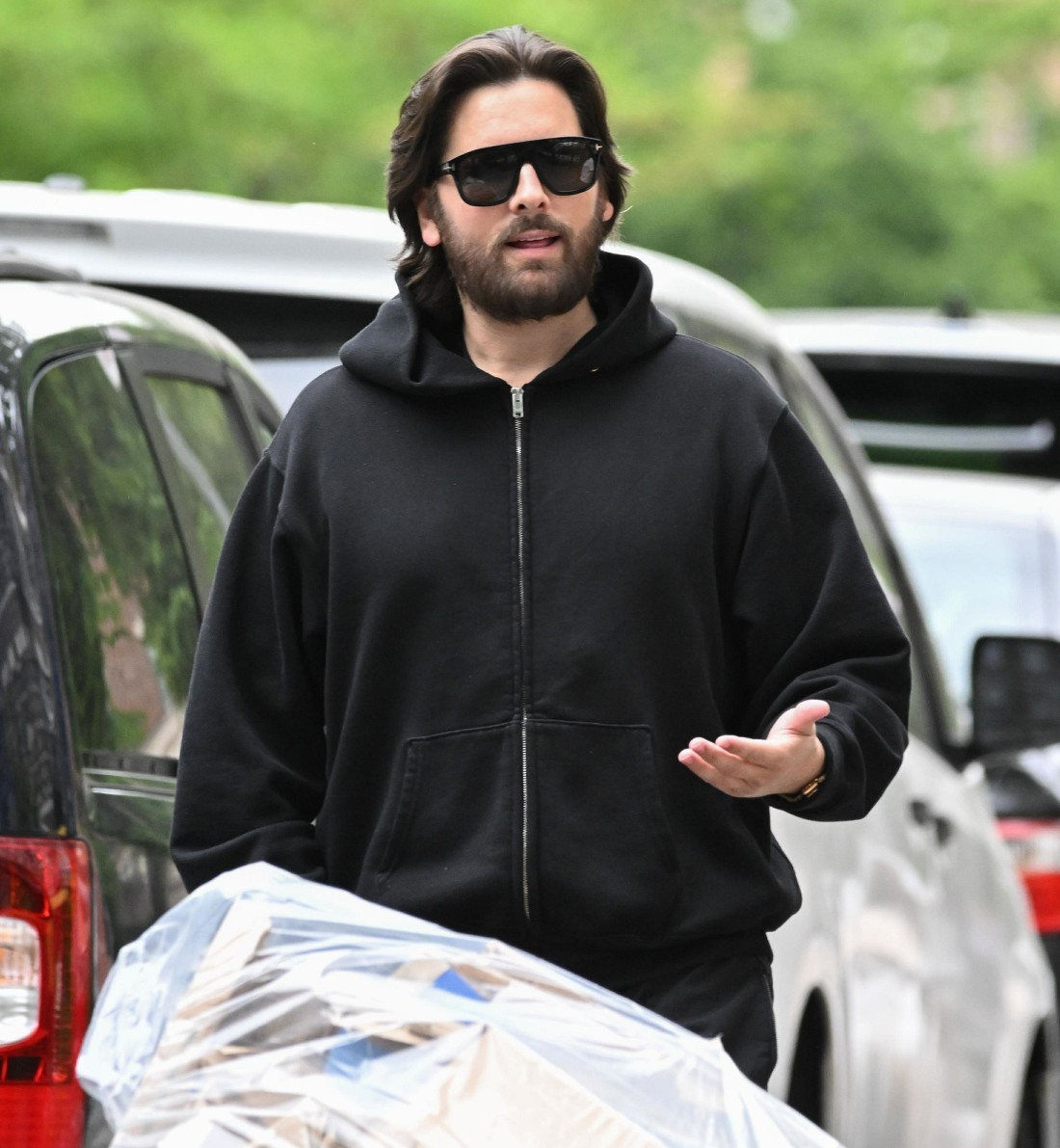 Kourtney Kardashian and Travis Barker’s Portofino wedding was a buffet of tackiness. Kourtney’s family came out for it – all of her siblings were there, minus Rob Kardashian. Rob said he was invited but chose not to go because he knew it would be a circus and he doesn’t want the attention. Kourtney didn’t invite Caitlyn Jenner though – Caitlyn’s people told TMZ that she “never got an invitation” but Cait “has no hard feelings” about it, or hard feelings towards Kourtney. Sources told TMZ that Kourtney and Caitlyn don’t have much of a relationship these days and Kourtney “didn’t feel the need to invite her.” Kourtney apparently did not extend an invitation to Scott Disick, the father of her three children. Scott is still in his feelings about all of this.

Scott Disick hasn’t had the easiest time bearing witness to ex Kourtney Kardashian’s extravagant wedding to Travis Barker from afar. On Sunday, the Poosh founder and Blink-182 drummer tied the knot in Portofino, Italy. It was one of three ceremonies in which the couple participated, following a “practice wedding” at a Las Vegas chapel on April 4 and a legal marriage ceremony at a courthouse in Santa Barbara on May 15.

“Scott isn’t taking this well. He’s spending time with friends … to keep his mind off of it,” a source tells PEOPLE exclusively. “It’s been hard for him to process and digest even though he knew it was coming.”

The source continues of Disick, 38: “He was always accepted by the family, even at his absolute lows, and now he can’t even come to one of the biggest events of the family. He’s not handling it well.”

In lieu of attending the star-studded gathering, Disick embarked on a quick getaway ahead of his 39th birthday on Thursday. The Talentless designer posted a photo of an airplane window, later indicating that he was heading to “the beach.” He also posted a photo of himself preparing to eat an assortment of food while enjoying a low-key movie night. He was also photographed out in New York City having lunch with friends.

Wait, was he invited and he declined, or did Kourtney not even invite him? Either is fine – I would completely understand if Kourtney was tired of all of Scott’s drama and she didn’t want him at her wedding. I would also understand if Scott was invited but wanted to avoid it. In any case, I find Scott’s mopey behavior kind of performative? He’s basically mad that Kourtney isn’t his doormat anymore and he’s mad that she’s genuinely happy with Travis. Every story we’ve gotten from Scott in the past year is “he’s really upset that his ex has moved on.” How many versions of that story are we going to get? 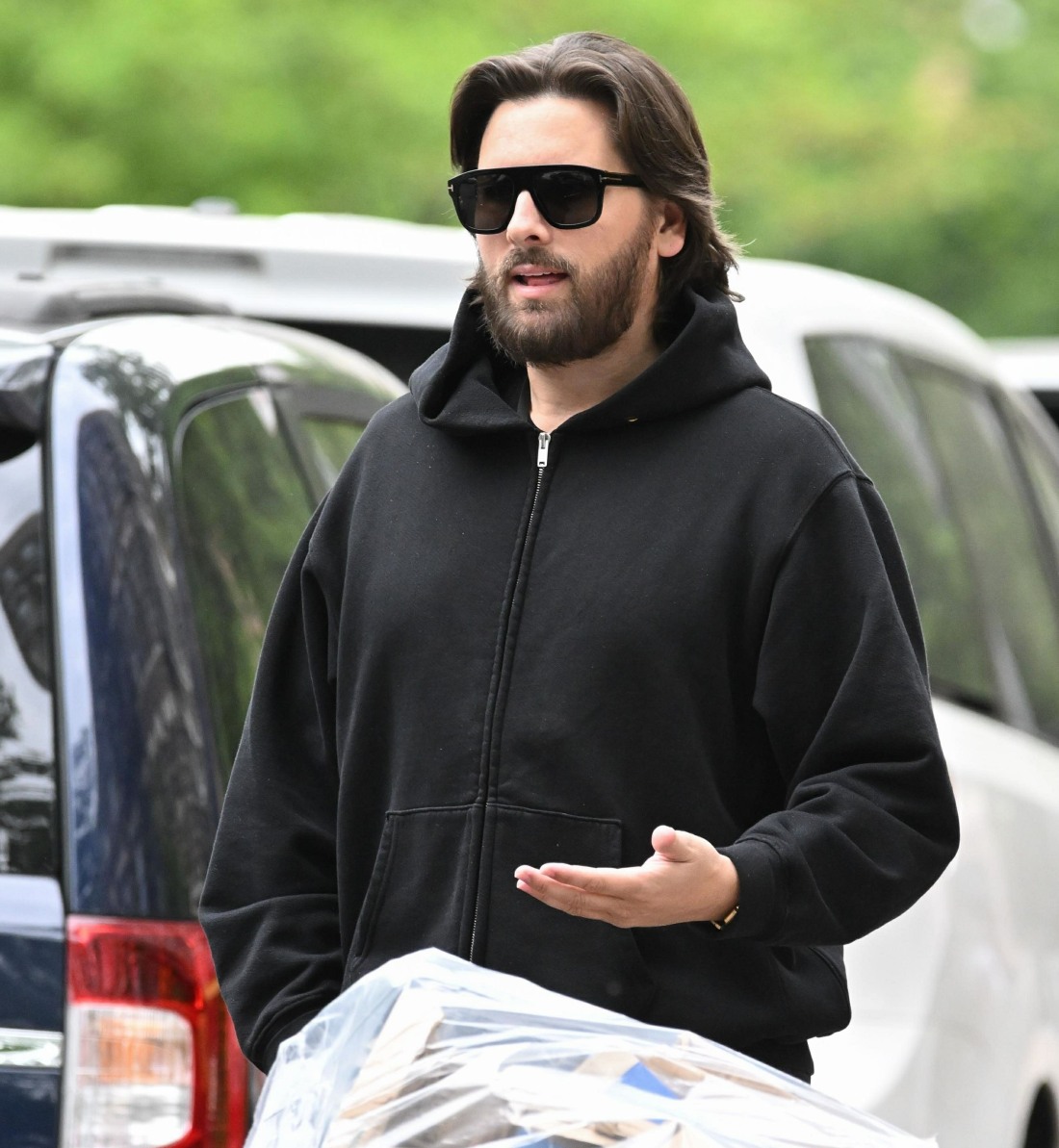 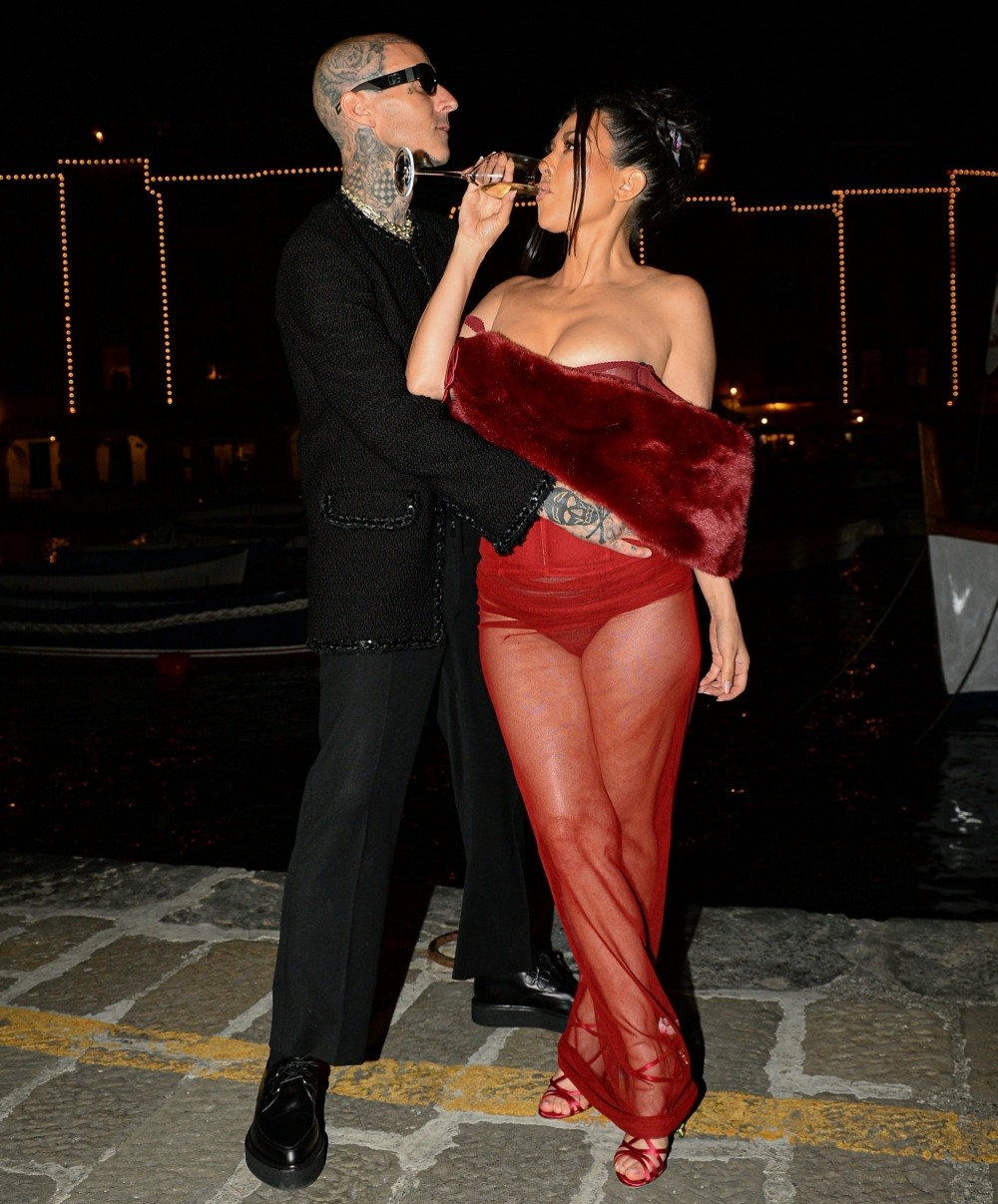