Scott Mills and Chris Stark were immediately emotional as they kicked off their final show on BBC Radio 1.

The pair are both leaving for new ventures after long stints at the station (10 years for Chris, and a whopping 24 years for Scott).

Their loved ones started the show (titled Love You, Bye) with an emotional montage, with Scott admitting he’d had to take some ‘deep breaths’.

Scott’s partner Sam Vaughan said: ‘Scott I just want to say how proud me and Teddy (their dog) are of you.

‘I know what a massive part of your life Radio 1 has been and I know how much hard work goes into the shows, and we are so proud of everything you have achieved.

‘Just seeing the messages of love over the past few weeks has made me realise how lucky I am to be with you. Well done and enjoy your last show.’

Chris’ wife Ria added: ‘You were very much the new boy on the block at Radio 1 and then we fast-forward 10 years and you have lived your dreams. You are an amazing husband and daddy, we couldn’t be prouder of you.’

Meanwhile, his young son told him to have a ‘great last time’ with Chris.

Scott said: ‘I have had to do a lot of deep breaths today, even the sky is crying. This is going to be a roller-coaster, all the music I or we really celebrated at the time.’ 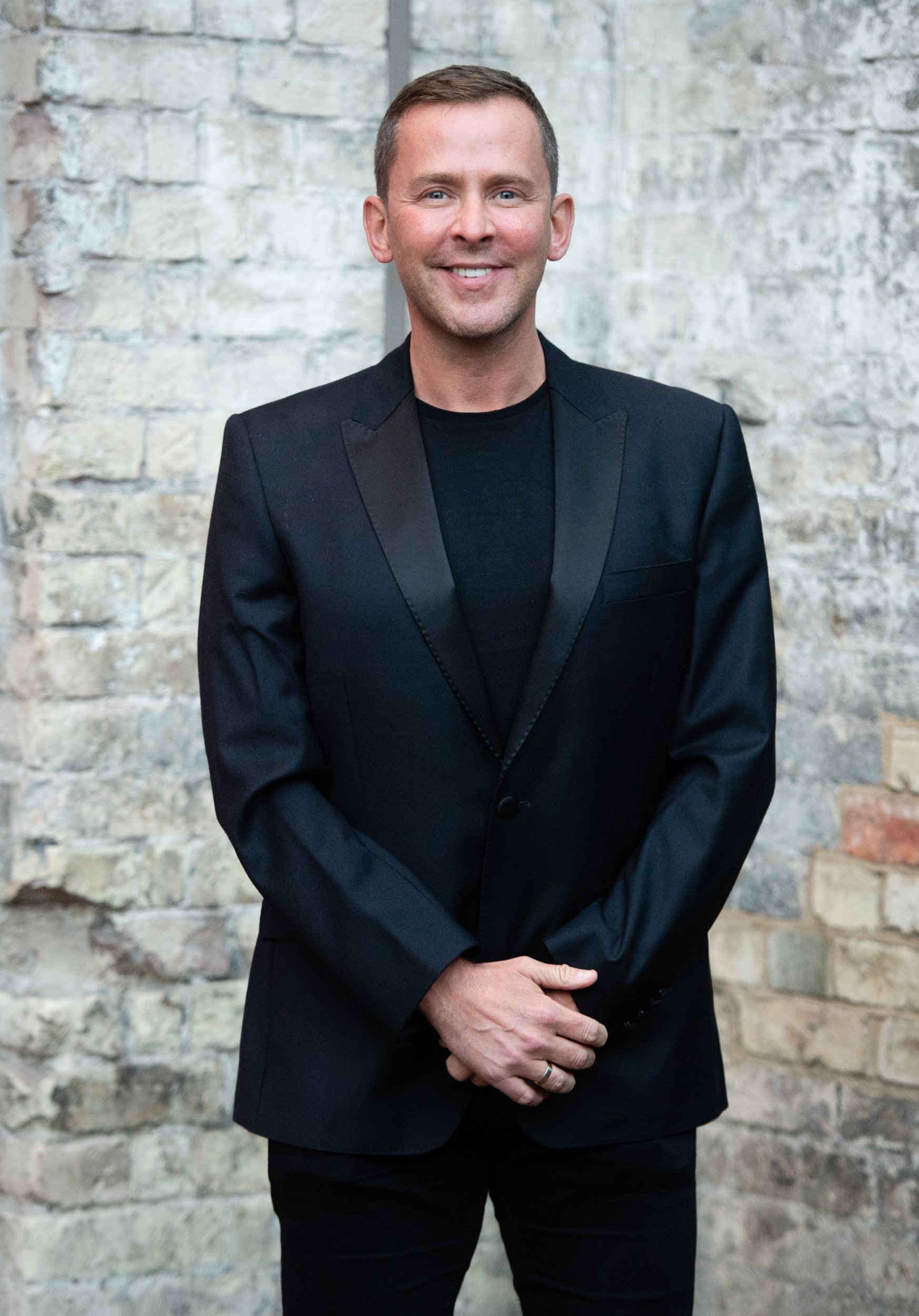 ‘Let’s go, one last time,’ he told Chris, going on to play songs that have meant a lot to their pair during their time at the station, including Mylo’s In My Arms, and Tinie Tempah’s Pass Out.

Scott also reflected on how much his time at Radio 1 has meant to him, describing it as a ‘dream job’, and recalling how he called his mum the moment he found out he’d got the gig.

Things only got more emotional when Radio 1 Operations Manager Tony Wood announced that the studio, previously named 82A, will now be named after the DJ and known as 82 Mills.

Scott has been a staple at Radio 1 since 1998, hosting a variety of programmes including The Official Chart Show on Fridays.

Chris joined Scott as a co-presenter in 2012 and they became popular thanks to their memorable segments, including Innuendo Bingo and the Whooo Game.

Scott is moving to BBC Radio 2 taking over from Steve Wright, while Chris will join Roman Kemp on his Capital Breakfast show.

‘I really cannot believe I’m going to be calling Radio 2 my new home! I’m beyond excited to be joining the team and working alongside my radio idols and friends at the legendary Wogan House,’ Scott said of his new job.

‘I would like to wish all the best to Steve, who is one of the finest broadcasters in the world and someone whom I look up to so much.’

Chris added of his new job at Capital: ‘I couldn’t be more excited to be joining Global, working across a variety of amazing projects. I’ve known Roman a long time and often joked over a beer it’d be great to work together on something big one day – and now here we are.’

He added: ‘I cannot wait to get started on Capital Breakfast and in my new creative executive producer role. Let’s make some moments.

‘And then to be asked to lead on Global Player’s sport podcast content is just the icing on the cake.’