“I’m heartbroken to share that yesterday, I said goodbye to my firstborn son Antron. The two of us shared a love for basketball and we had countless conversations about the game,” the athlete, 55, captioned the tribute to his son via Twitter. 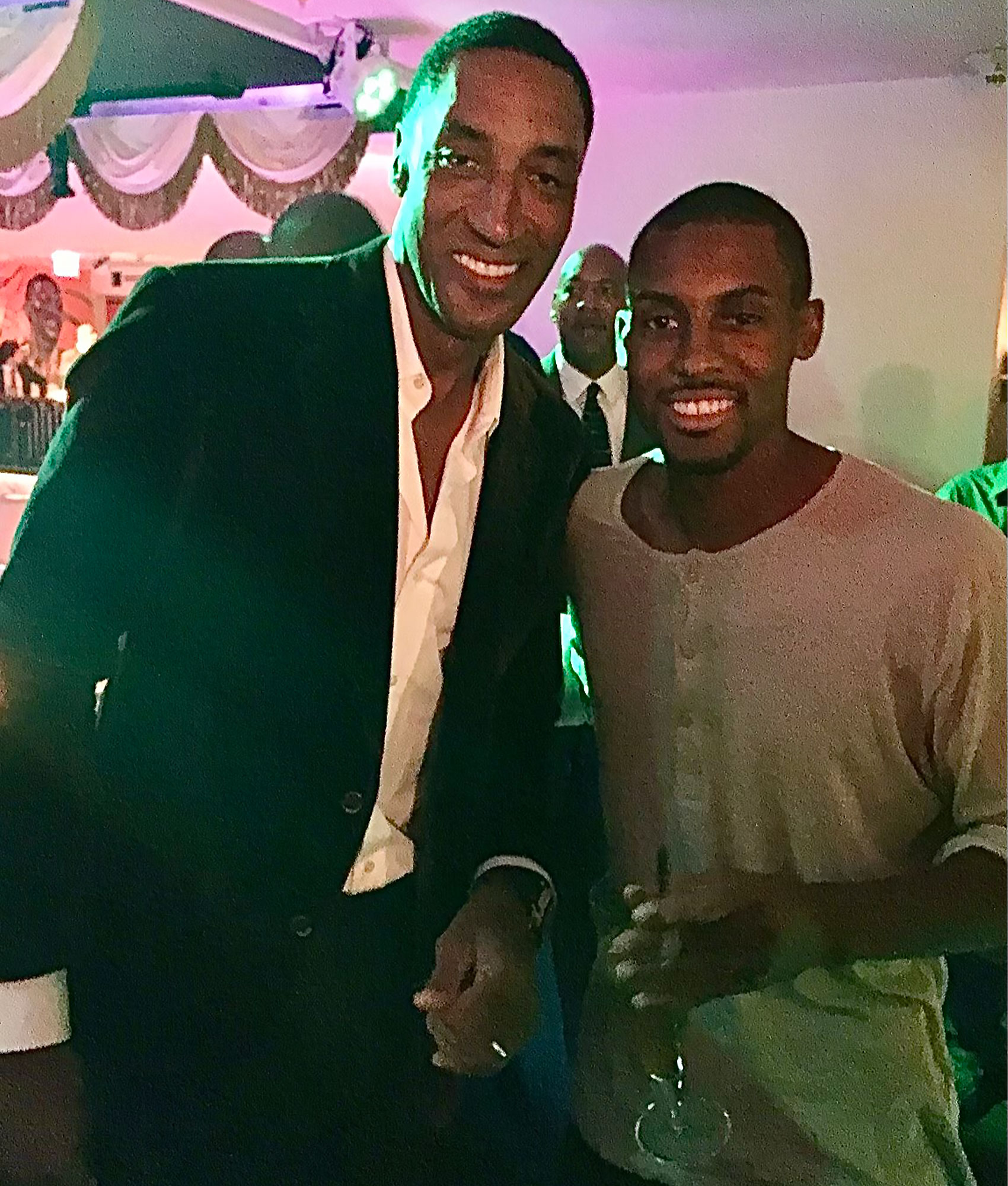 “Antron suffered from chronic asthma and if he hadn’t had it, I truly believe he would’ve made it to the NBA. He never let that get him down, though — Antron stayed positive and worked hard, and I am so proud of the man that he became,” the NBA champion continued. “Please keep his mom, Karen, and all of his family and friends in your thoughts and prayers. A kind heart and beautiful soul gone way too soon. I love you, son, rest easy until we meet again.”

Scottie shared Antron with ex-wife Karen McCollum, whom he was married to from 1988 to 1990. Scottie is also a father to Taylor, 26, with ex-girlfriend Sonya Roby, and Sierra, 26, with ex-fiancée Yvette Deleone.

“It is with deep sadness that Scottie and I announce that we are legally separating. We have both tried very hard for a long time to make our marriage work and have ultimately come to the conclusion that it is best that we live separate lives,” Larsa, 46, told Us Weekly in a statement at the time. “We have so many amazing memories together, remain best of friends and love each other very much. Our four children have always been our priority and for their sake we ask for as much privacy as possible for our family during this sensitive time.”

Despite their breakup, the pair have a great coparenting relationship. 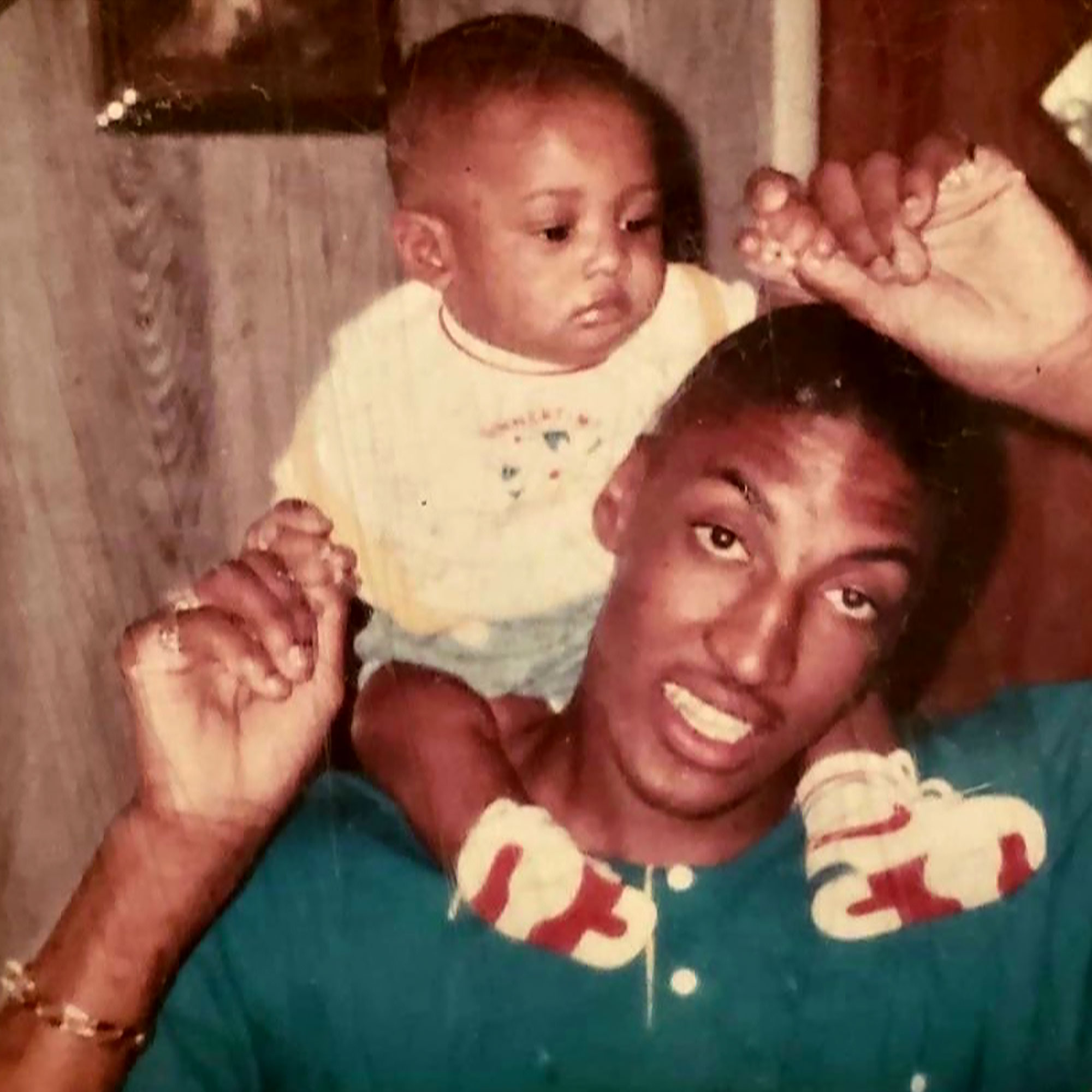 “[We] are really best friends,” the Real Housewives of Miami alum told Us exclusively in September 2020. “Our kids are amazing, and I feel like we both parent the same way. We’re really traditional in the way we raise our children. That’s really important.”

After their split, Larsa was linked to Malik Beasley in November 2020. The pair made headlines when photos of them holding hands circulated online, as Beasley, 24, was married to Montana Yao at the time.

Days after the photos became public, Yao, 22, filed for divorce from Beasley on December 8, with whom she shares 2-year-old son Makai.

Larsa, for her part, maintained that Beasley’s relationship with his estranged wife was over well before they started dating. “They had issues before. It had nothing to do with me, so I wasn’t thinking anything about it,” she said on a February appearance on Hollywood Unlocked With Jason Lee, noting the duo had spoken about his marital status before they began a relationship. “If you spent a minute googling their situation, it wasn’t the ideal situation, way before me.”

Us exclusively reported that Larsa and Beasley called it quits earlier this month.

An, eldest, Pippen’s, Scottie, son
You may also like: