Selena Gomez is opening up. The 29-year-old singer serves as the cover star and guest editor of ELLE‘s first-ever Latinx issue, and, in the accompanying interview, discusses her health, personal challenges and professional growth.

Gomez’s life has been public for a long time. She found fame as a child with Disney Channel’s Wizards of Waverly Place, and her popularity continued to grow as she aged, garnering attention for her music releases and high-profile relationships with the likes of Justin Bieber and The Weeknd.

Behind-the-scenes, though, things weren’t perfect. She was diagnosed with lupus in 2014, and sought mental health help for the first time shortly thereafter, though that’s not how it was portrayed in the media.

“For a while, I felt like an object. It felt gross for a long time,” she tells the mag of the media coverage she received. “I don’t even know what they really believed I was doing — drugs, alcohol, running around, partying.”

The continued attention prompted Gomez to hand over her social media passwords to her assistant, and delete the apps from her phone so there’s “no temptation” for her to endlessly scroll.

“I’m like, ‘I’ve got to do something [more]. After I’m gone, I want people to remember me for my heart,'” she recalls of her 2017 social media decision. “… I suddenly had to learn how to be with myself. That was annoying, because in the past, I could spend hours looking at other people’s lives. I would find myself down nearly two years in someone’s feed, and then I’d realize, ‘I don’t even know this person!'”

The change, Gomez says, has been “such a relief” for her.

“Now I get information the proper way. When my friends have something to talk about, they call me and say, ‘Oh, I did this.’ They don’t say, ‘Wait, did you see my post?'” she explains. “It was so nice. I felt like I was suddenly able to be so present… This tiny little phone that had 150 million people on it — I just put it down.” 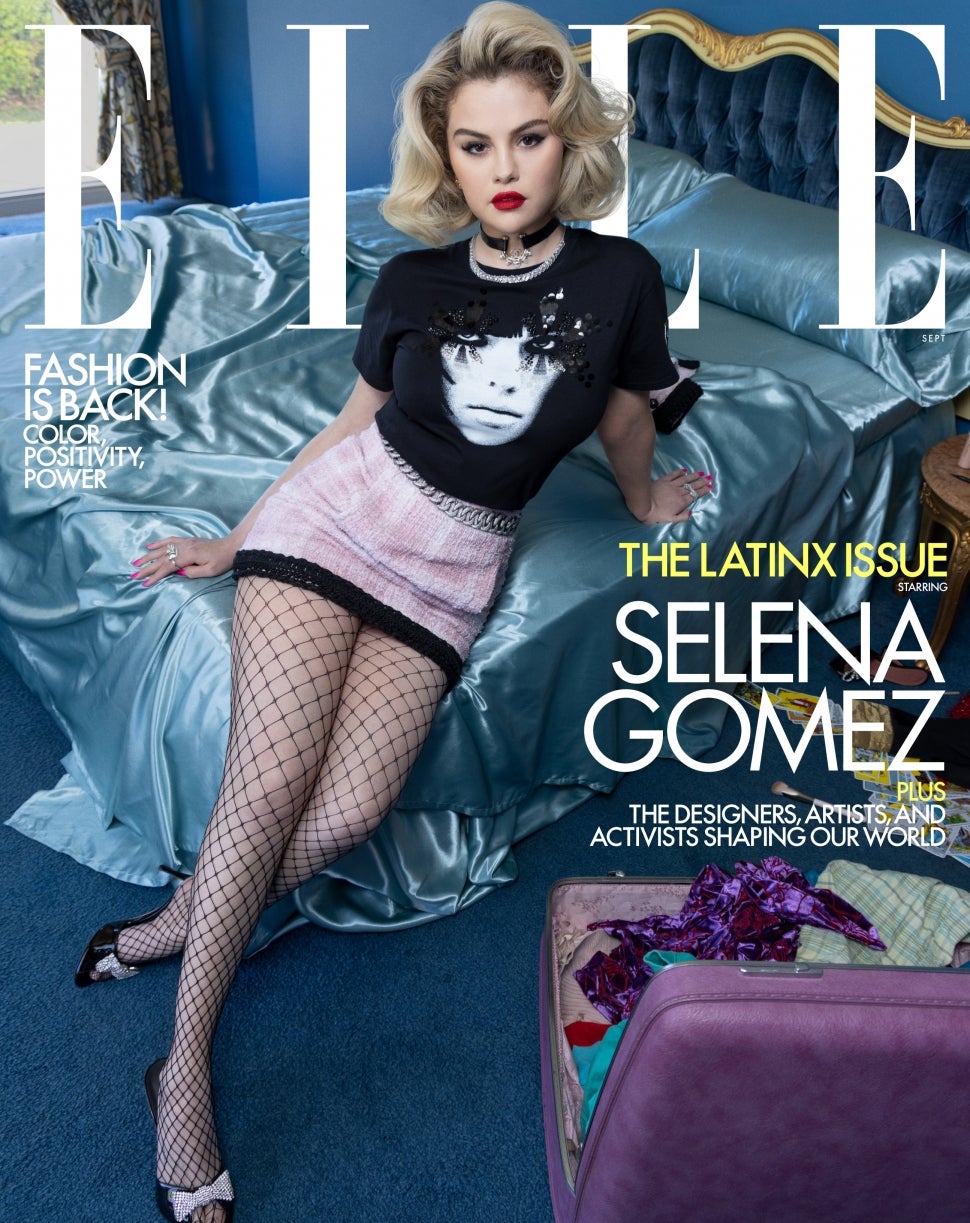 Deleting social media, though, didn’t magically erase all of Gomez’s hardships. Her diagnosis of lupus, a disease in which, according to Mayo Clinic, the immune system attacks its own tissues, led Gomez to receive chemotherapy and undergo a kidney transplant.

Then, in 2018, she was diagnosed with bipolar disorder, which is associated with mood swings that include depressive lows and emotional highs, per Mayo Clinic. While Gomez’s diagnosis allowed her to feel like “a huge weight lifted off” her, it was also another challenge she had to deal with.

“My lupus, my kidney transplant, chemotherapy, having a mental illness, going through very public heartbreaks — these were all things that honestly should have taken me down,” she reflects. “Every time I went through something, I was like, ‘What else? What else am I going to have to deal with?'”

As she faced it all, Gomez says she decided she’d get through it by turning her focus to helping people.

“That’s really what kept me going,” she says. “There could have been a time when I wasn’t strong enough, and would have done something to hurt myself.”

Now, with every project she tackles, including her HBO Max series Selena + Chef — a show on which Gomez believes she’s “the most ‘myself’ I’ve been to the world” — and her Rare Beauty line, she makes sure to give back.

“Everything that I’m attached to has a charity aspect,” she says. “If something good isn’t coming out of it, I’m not going to do it. I don’t need money. I need people who want to fight with me.” 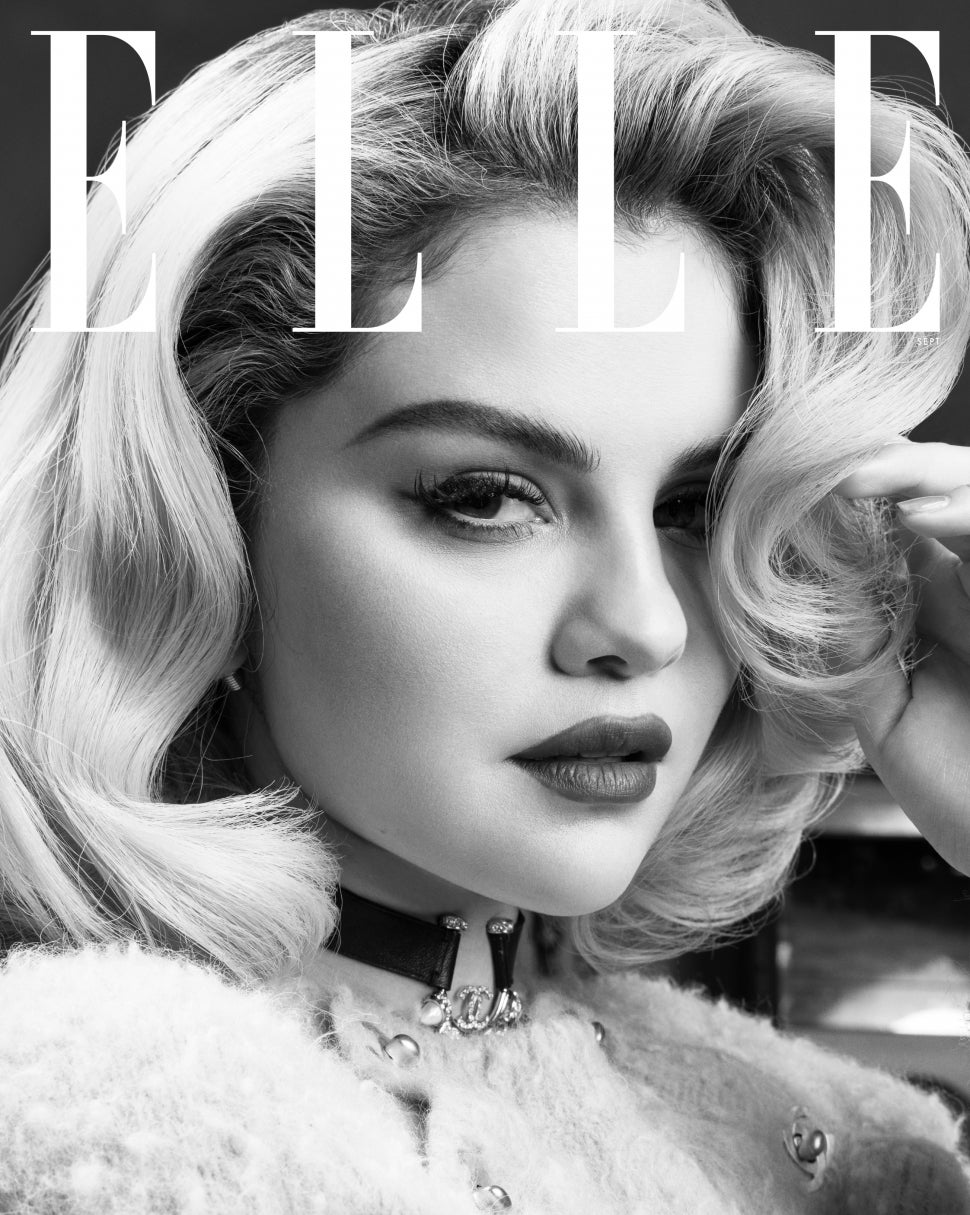 Gomez’s acting career is also taking off. The end of this month will see the release of Hulu’s Only Murders in the Building, on which Gomez stars with Steve Martin and Martin Short.

“I got to be in a space with so much wisdom,” she says of making the project. “They became my uncles.”

She’s also set to play Silvia Vásquez-Lavado, a record-breaking, gay mountaineer, in an upcoming biopic. That project is one way she’s embracing her Latinx heritage, along with the release of her first Spanish-language EP,  Revelación, earlier this year.

“It was a challenge. I think speaking in Spanish is a lot easier than singing,” she says of making the album. “I made sure that I didn’t look like a fool. I focused so hard on making sure that the language I was speaking, and the way I was speaking it, was authentic.”

“I wanted it to exude love — to talk about pain, but in a way that was confident,” Gomez continues. “There is a song about girls saying goodbye to things that aren’t good for us.”

Around the time of Revelación‘s release, Gomez opened up about the challenges of making music, telling Vogue that she’s considered retiring from it altogether. Months later, though, in her ELLE feature, Gomez sings a different tune.

“I don’t think I’ll ever quit making music,” she says. “I’m not saying I want a GRAMMY. I just feel like I’m doing the best I can, and it’s all about me. Sometimes, that can really get to me. [With music] you’re pouring yourself out.”

Et, ET MÁS, News, Selena Gomez
You may also like: