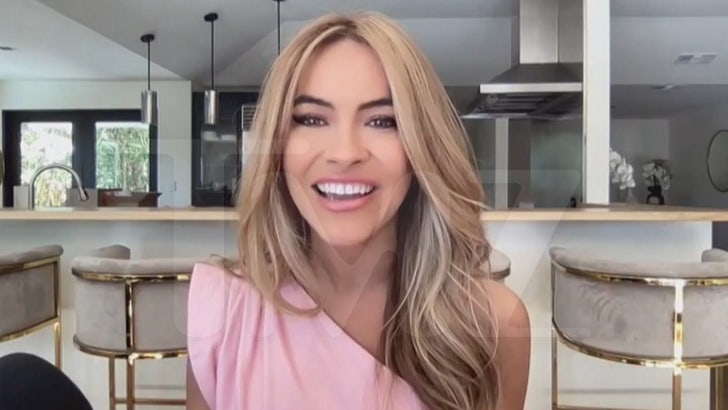 Chrishell Stause would love for her next boyfriend to be someone far from famous, but she says that’s a tall order at the moment … and she’s gonna need help from her friends.

The “Selling Sunset” star joined us Thursday on “TMZ Live” and we asked how the dating life’s going on the heels of her most recent breakup, and if she’s ready to try a different kind of relationship.

Chrishell says she’d prefer to date non-celebs and tells us whenever a friend tries to set her up with someone, her first question gets straight to the point. 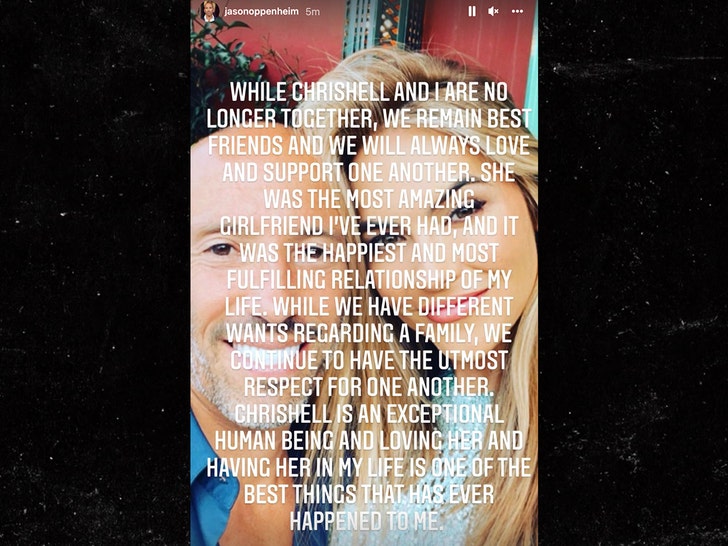 As you know … Chrishell is just over a month removed from the split from her ‘Selling’ co-star Jason Oppenheim … after 5 months of dating.

Before Jason, she dated ‘DWTS’ pro dancer Keo Motsepe for about 3 months — and, of course, she’s now divorced from “This Is Us” star Justin Hartley.

So, trying a relationship with a non-celeb seems worth a shot … and while Chrishell says she’s very open to the idea, she tells us why it’s not exactly simple for her to meet an average Joe.

BTW, she opens up about past relationships and much more — including her struggles to make it from small-town Kentucky to TV fame — in her new book, ‘Under Construction.’ 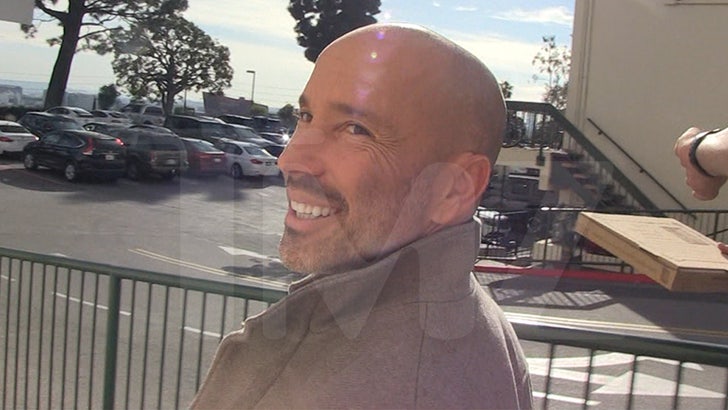 It doesn’t sound like Chrishell is completely against dating another celeb though, because as she explains … her relationship with Jason was the best one yet.