Is there still bad blood? Christine Quinn and Chrishell Stause didn’t always see eye to eye throughout Selling Sunset‘s three seasons — but “there’s no tension” between them now.

The Claws Are Out! Biggest ‘Selling Sunset’ Feuds 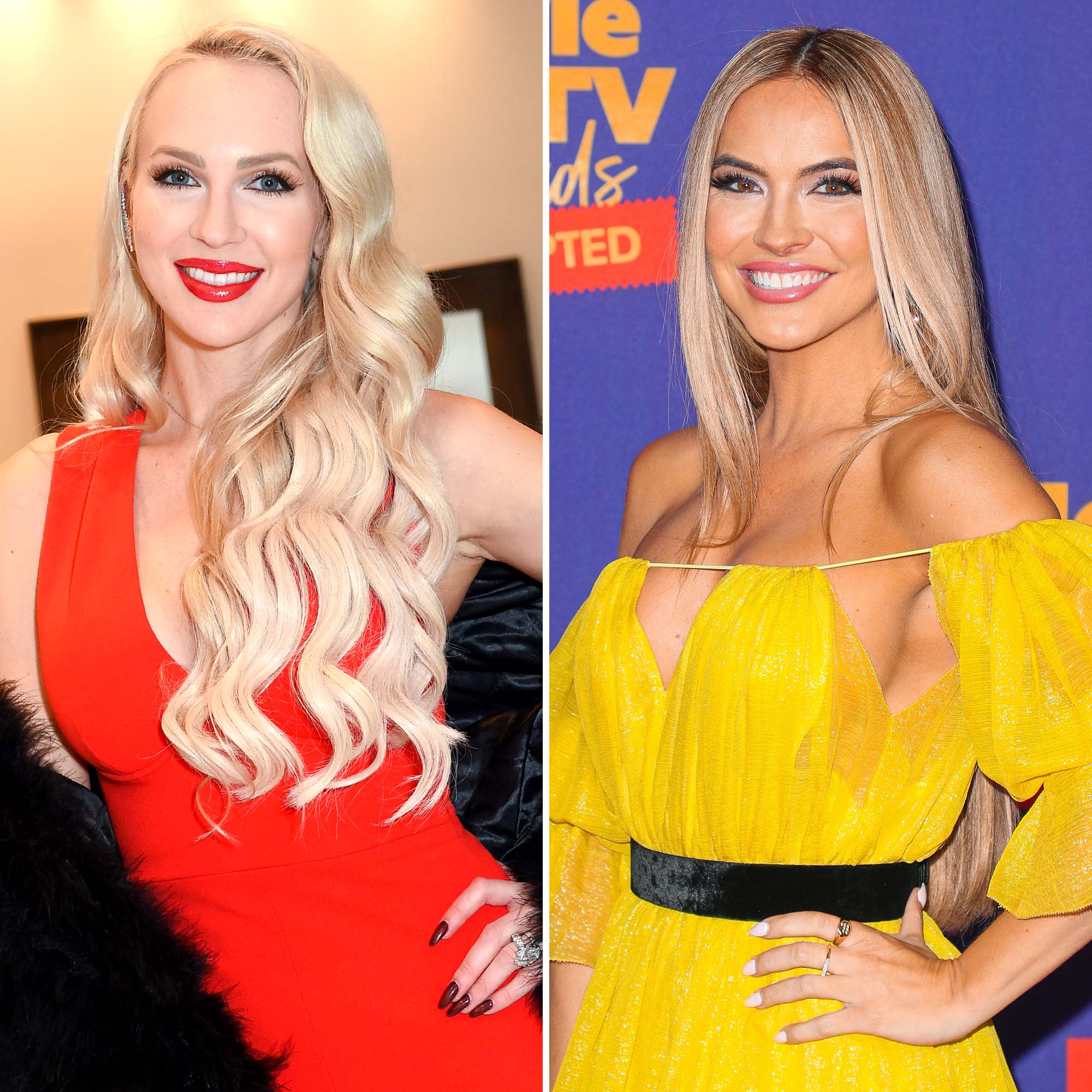 The Netflix reality series is currently filming its fourth season, and while viewers are eager to see how the drama between the real estate agents continues to play out, they might have to wait a little longer. “I haven’t filmed with her since last season,” Quinn said of the Kentucky native, 39.

Quinn and Stause have certainly been through their fair share of ups and downs since Selling Sunset premiered in 2019. However, the model previously claimed that her feud with the Dancing With the Stars alum was all for show.

“From day one, obviously the producers had certain things in mind. They wanted us to clash obviously,” Quinn said during an August 2020 episode of the “Brandi Glanville Unfiltered” podcast. “At first, we didn’t. We got along great. We were friends. … I was getting to know her and then the story lines came into play.”

Their disagreements extended beyond the show, however, with the pair engaging in a few messy exchanges on social media. Earlier this year, Quinn told Us that she tries to stay cordial with Stause and maintain a “professional relationship.”

Chrishell Stause’s Evolution: From Soap Star to ‘Selling Sunset’ and Beyond

Things took a sharp turn once again in May when fans wondered whether the former soap opera actress reached out to Quinn after she welcomed her first child with husband Christian Richard.

“You need to calm down on people’s lives if you are just guessing random things. Jeeze,” Stause clapped back in an Instagram comment, assuring her followers she “did send a gift” to the new mom. 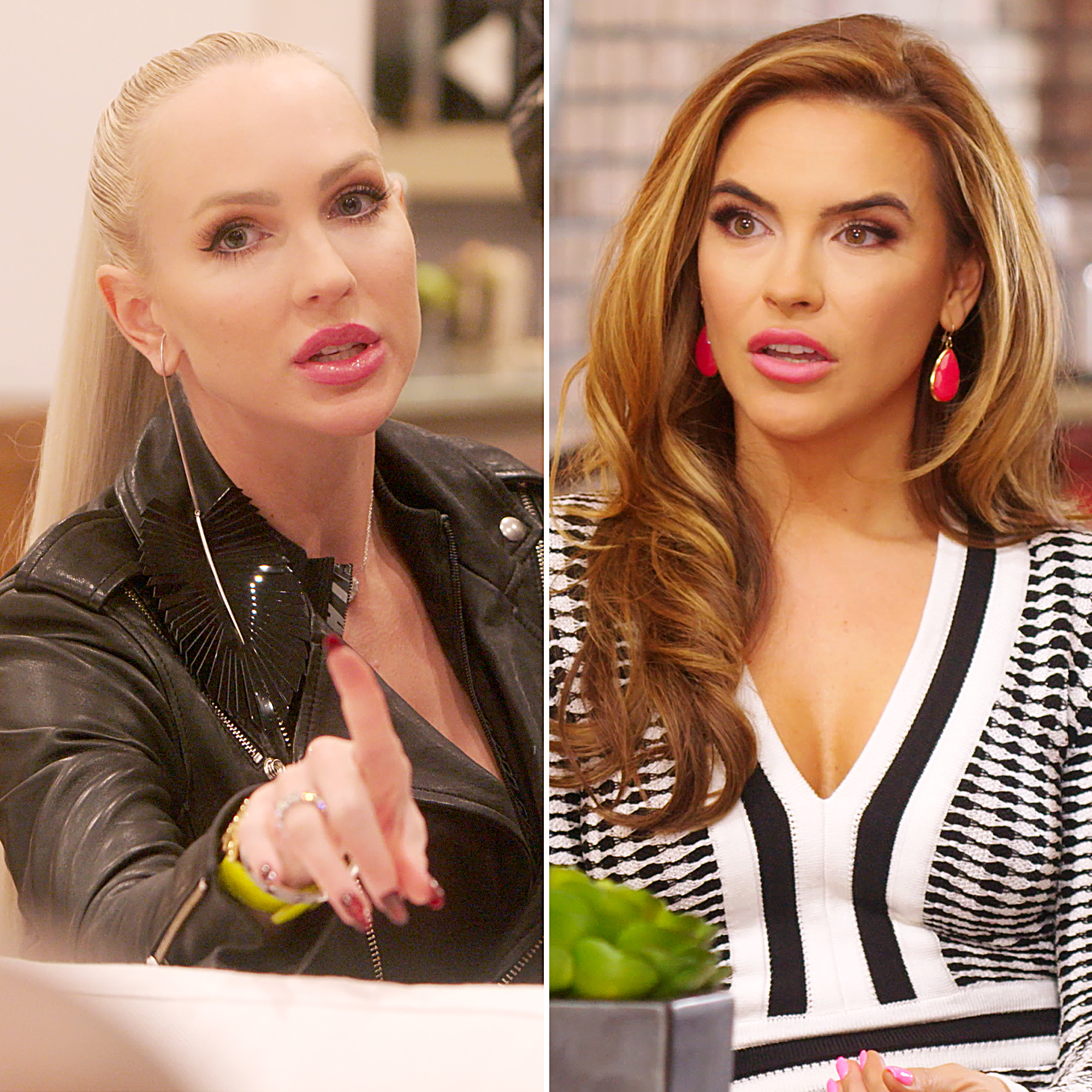 The response came shortly after Stause told E! News that she and her fellow Oppenheim Group employee “don’t really talk that much,” but are able to “coexist.”

Quinn’s baby boy arrived on May 15, “less than two days after she appeared at the MTV Movie & TV Awards: Unscripted taping,” a rep for the Netflix star told Us.

Stause was also present at the Unscripted show, which aired one day after her ex-husband, Justin Hartley, attended the main awards with Sofia Pernas. Us later confirmed that the This Is Us star, 44, and the Blood & Treasure actress, 31, secretly tied the knot.

The All My Children alum has yet to break her silence on Hartley’s surprise nuptials. While fans saw the former couple’s split unfold on season 3 of Selling Sunset, Quinn doesn’t know what to expect from the new episodes.

“I honestly think she learned [the news] at the MTV Awards,” the How to Be a Boss Bitch author told Us on Tuesday. “But I don’t know if the cameras were rolling when she found out some part of it. I’m not really sure.”