Serena Williams is moving on from the sport she’s dominated for decades — the superstar just announced she’s “evolving away” from tennis after the U.S. Open.

The 40-year-old shared the news in an essay with Vogue on Tuesday … saying it’s time to move on and focus on other challenges — raising a family and business ventures off the court.

“I’m terrible at goodbyes, the world’s worst,” Williams said. “But please know that I am more grateful for you than I can ever express in words. You have carried me to so many wins and so many trophies.”

Serena currently has 23 individual Grand Slams and 14 in doubles alongside her sister, Venus. She won her most recent singles title while two months pregnant in 2017.

Serena is by far one of the greatest to ever do it … and has changed the sport of tennis forever since making her debut in 1995.

In fact, she is the highest-earning female athlete of all time … and was ranked 31st on Forbes’ list of top earnings among all pros in 2022 with $45.3 million. 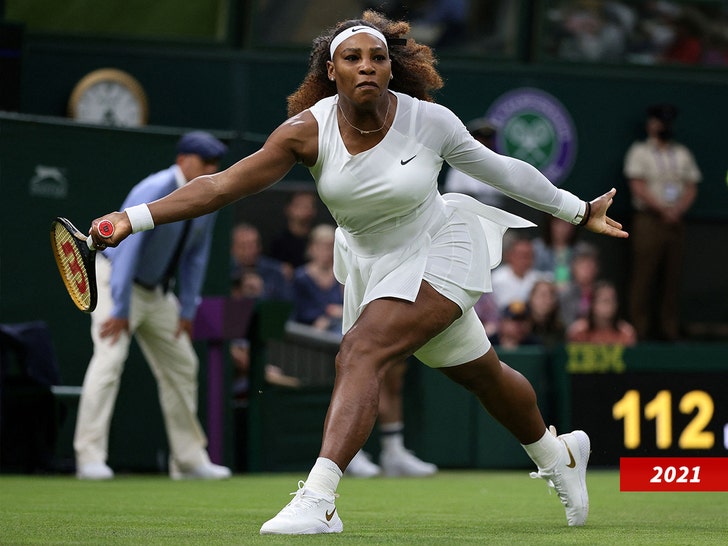 Her off-court ventures have proven to be just as successful — in 2009, Serena and Venus became minority owners of the Miami Dolphins, making them the first black women to hold any ownership of an NFL team.

Serena is also one of the owners of the Angel City FC soccer team … and earlier this year, committed millions in hopes of helping a big do buy Chelsea FC in London.

Recently, Williams started Serena Ventures, which raised $111 million in outside funding this year.

A movie about the Williams sisters’ upbringing, “King Richard,” was released in 2021 to positive reviews … and earned Will Smith an Oscar for his portrayal of their father, Richard. Both sisters were executive producers for the flick. 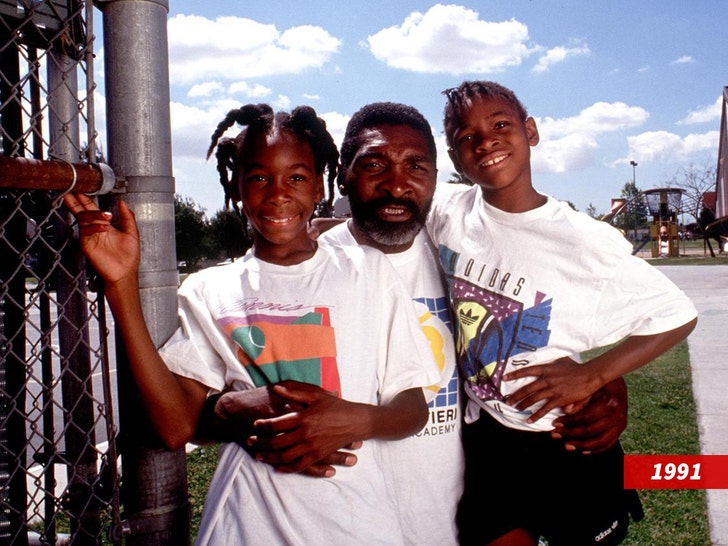 Serena — who gave birth to her daughter, Alexis Olympia Ohanian Jr., in 2017 — is married to Reddit co-founder Alexis Ohanian … and says she would like to have more children.

Serena wishes she had more time to say goodbye to the sport … but given her goals of expanding her family, she’s left with no choice.

“Believe me, I never wanted to have to choose between tennis and a family,” she added. “I don’t think it’s fair. If I were a guy, I wouldn’t be writing this because I’d be out there playing and winning while my wife was doing the physical labor of expanding our family. Maybe I’d be more of a Tom Brady if I had that opportunity.”

The U.S. Open kicks off at the end of the month … and it will truly be the end of an era.