Shanna Moakler can’t hold back at how PISSED she is at the Kardashian family right now.

On Friday night, the 46-year-old seemingly claimed that Kourtney Kardashian and Travis Barker’s romance is to blame for destroying her relationship with her kids — Landon Barker and Alabama Barker. In a Q&A with TMZ, the model said the recent call-outs of her being an absent mother from her children didn’t begin until “my ex started dating a certain person.”

As we know, that may not be the case. Alabama recently took to her Instagram Live to talk with her followers about the messy situation, explaining:

“If you guys support , you can’t — you’re saying, ‘Don’t disrespect the person who gave you life,’ but the woman that gave me life isn’t in my life.”

The 15-year-old went on to claim how she hasn’t seen her momma in more than half a year, saying:

“She asked to see me maybe once — I’ve gone seven months without seeing my mom and her not calling me once. So if you guys support that, go for it, support it, I don’t care.”

And this isn’t even the first time the teen has been vocal about her complicated relationship (or lack thereof) with her mom. Last week, she declared that Shanna has “never completely been in my life” and later revealed she had actually “cut off family.” So it’s safe to say the relationship has been a tad strained for a while now.

Speaking with TMZ, Moakler went on to double down on the accusations that the Blink-182 drummer had cheated on her with Kim Kardashian during their marriage, which led to their divorce.

“My family is broken because of this family and now my kids and I are alienated from each other because of another sister in the family, so yay for me.”

When asked about Travis and Kourt, the TV personality said she doesn’t care about them “in any capacity” and is more focused on “mending and healing my relationship with my children and moving forward.” The family reconciliation may be a tad difficult since Alabama and Landon clearly seem to be team Kardashian based on their previous social media posts. And of course, Shanna couldn’t end the conversation without getting in a little dig at the reality star sisters and clapped back with:

“Thanks for destroying my family.”

Ouch! Not going to lie, this whole situation is like watching a train wreck. We still hope, though, they can manage to work through all of the issues and pain that is clearly there. What are your reactions to Moakler’s latest tirade about Kourtney, Kim, and Travis? Sound OFF in the comments (below). 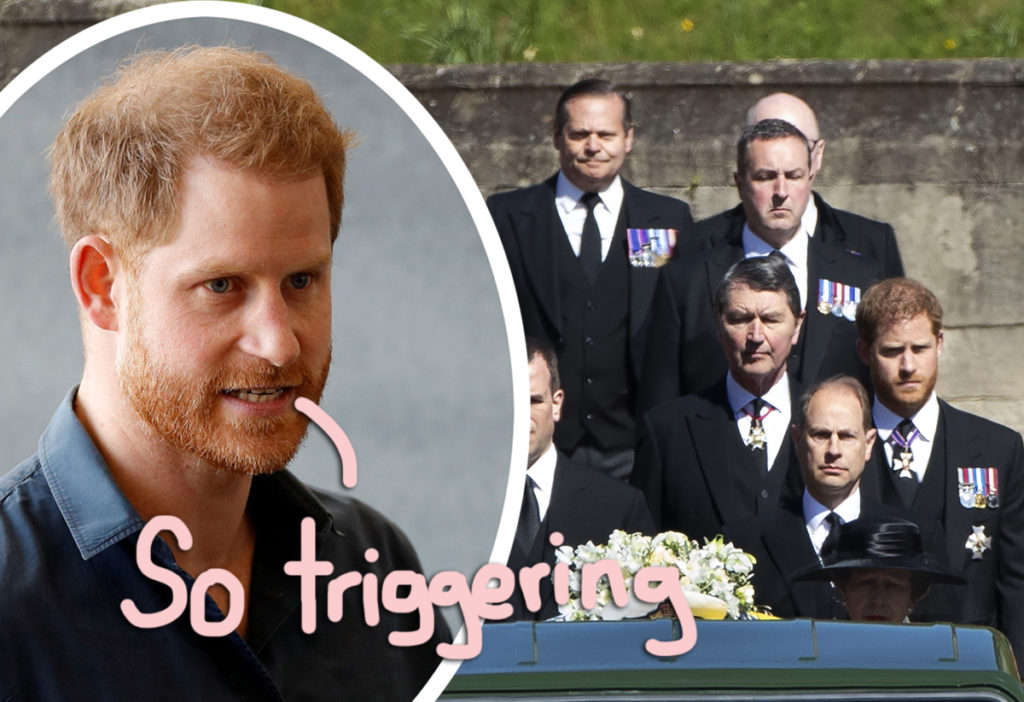 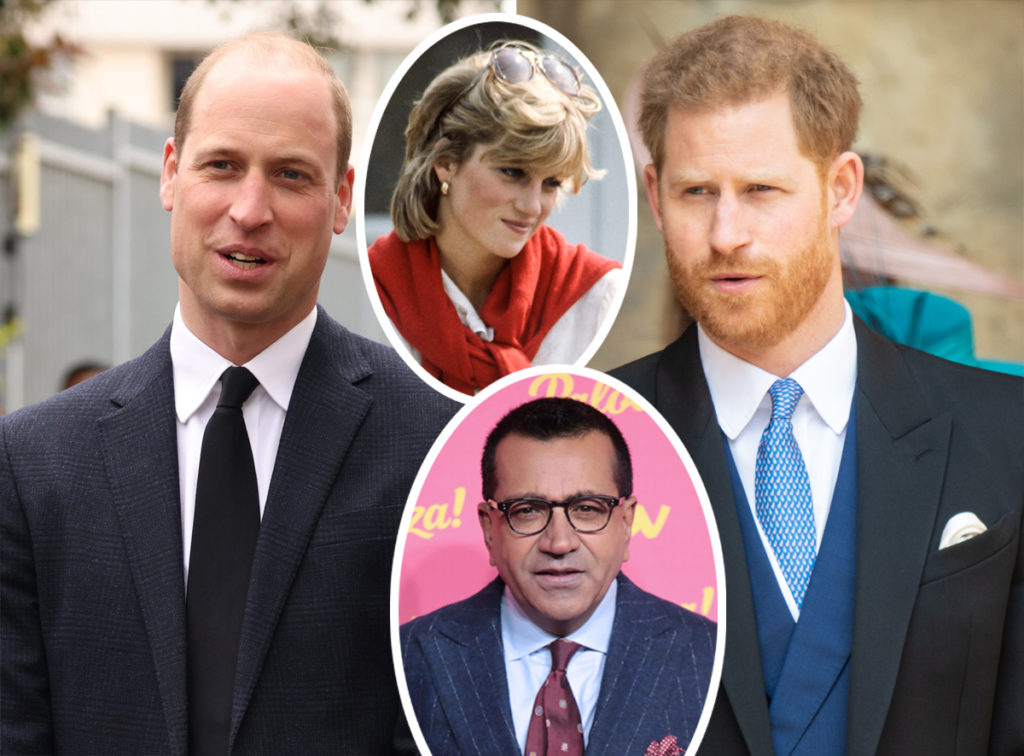 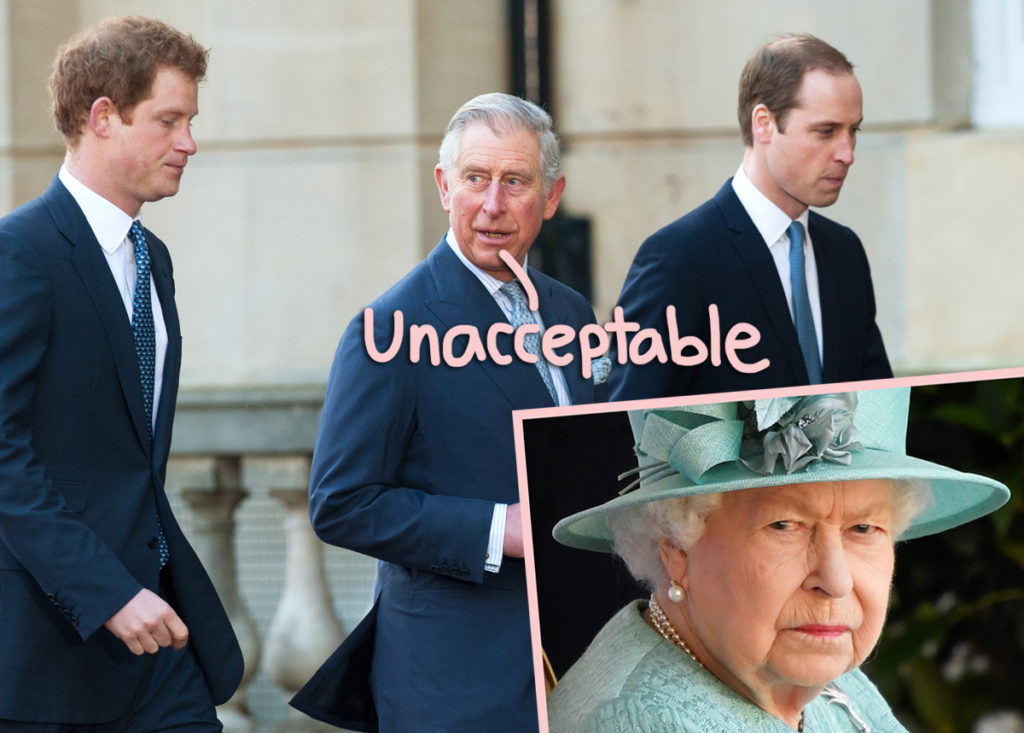 Where Are Anna Nicole Smith and Son Daniel Buried?