Shaughna Phillips claims she was ‘touched inappropriately’ by masseur 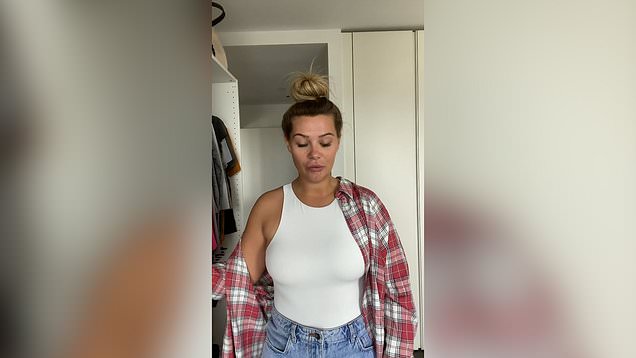 Shaughna Phillips has spoken out about an incident with a masseur which left her feeling ‘violated’ after her pulled her knickers down mid-way through.

The former Love Island star, 27, explained that she had been seeing a masseur who specialised in lymphatic drainage to help with her recovery after having surgery on her legs, and who had been recommended to her.

She admitted she had been ‘scared’ to speak out at the time, but wanted to warn others who might also fall victim to similar behaviour.

Shaughna took to Instagram to share a video of her experience, telling her followers: ‘Some things happened which I thought were very inappropriate. But at the time, I was so scared to say anything. I just lay there and let it happen.

‘He would constantly reassure me and say “let me know if you feel uncomfortable at any time”. He would constantly talk to me about his wife and his children. So, he would really come across very personable and he made me feel safe.’ 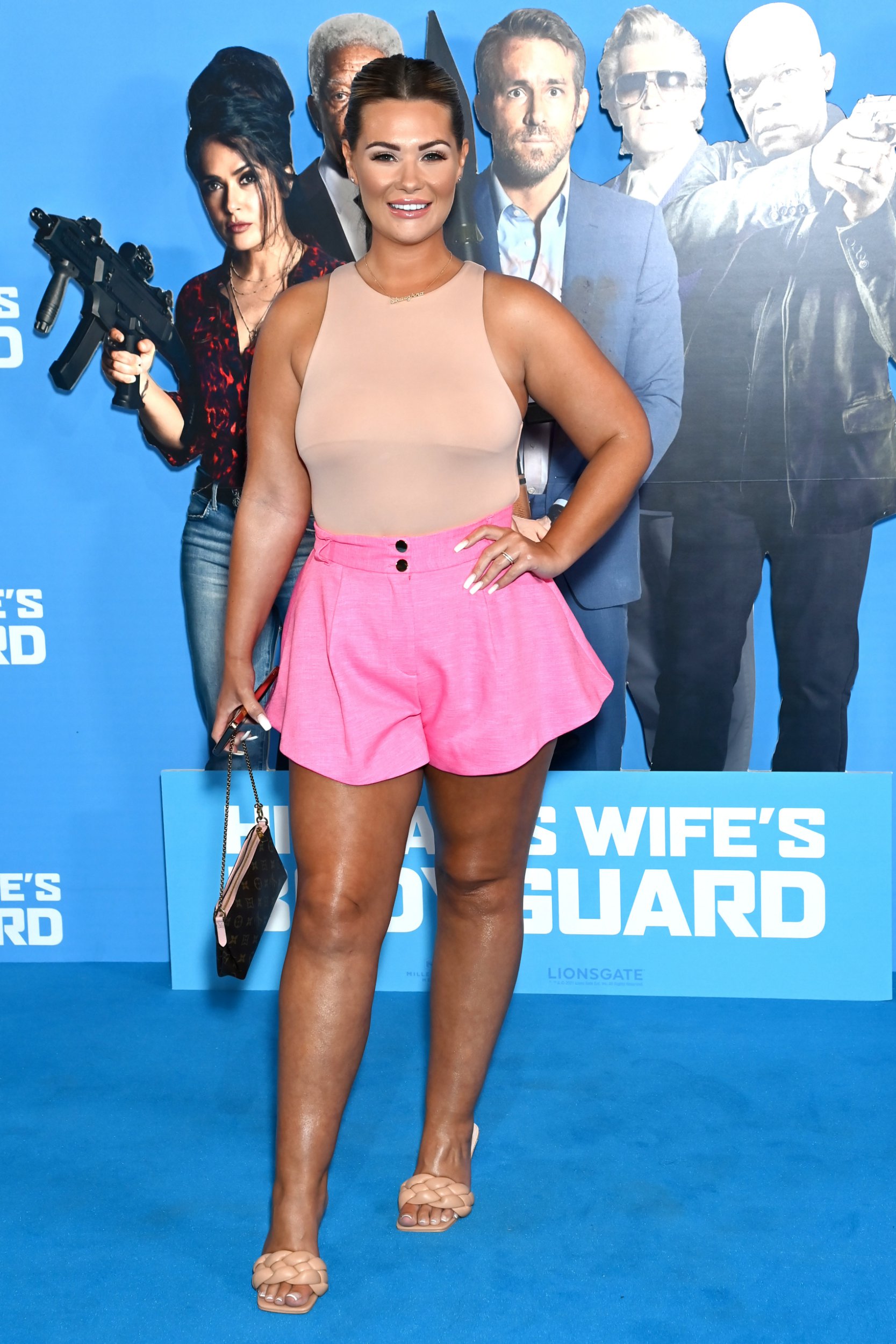 She claims the first few sessions went smoothly, but in a later massage he claimed that he needed to massage her bum in order to help with cellulite, and pulled her knickers down to her thighs.

Shaughna says he massaged her bum for ‘four seconds’, but then left her knickers down for the rest of the session, while she was too uncomfortable to say anything about it at the time.

She also claims that while he was ‘contouring’ her body – which required her to bend over the bed wearing just her knickers – he ‘pressed up’ against her which she also found uncomfortable.

Although she stayed silent initially, Shaughna later confided in her mum about what had happened, who was furious at the man’s behaviour and that Shaughna hadn’t stood up for herself in the room.

Shaughna added in her caption: ‘Their power is our silence. So this is something I NEVER thought I would be sharing, it’s embarrassing, it makes me feel weak, but what kind of “influencer” am I if I don’t use my platform to let girls know it is okay to say no. It is okay to speak out when something is not right, it is not your embarrassment, it’s theirs!

‘What happened to me was not violent, but it does not need to be violent to be VIOLATING. In that moment, I was scared, I was alone and I was vulnerable.

‘It should never have happened, and it is not my fault it did. But I have a responsibility to let girls and women out there know, that the only power they have over us is our silence, and I will not be silenced again.’