A quarantine celebration! Shaun White and Nina Dobrev’s first anniversary together happened during the coronavirus lockdown, but they still found a super romantic way to celebrate.

Nina Dobrev and Shaun White: A Timeline of Their Relationship

“I wanted to recreate our first date, but everything was closed,” the Olympic gold medalist, 34, told Us Weekly exclusively on Friday, June 11, while promoting his partnership with Krave Jerky. “I managed to sweet talk the owner of the place to open up for us. It was actually pretty fun to have a place all to ourselves.”

The snowboarder and the Vampire Diaries actress, 32, started dating in early 2020 and made their relationship Instagram official in May 2020. Because of the ongoing pandemic, they had to get creative with their dates. 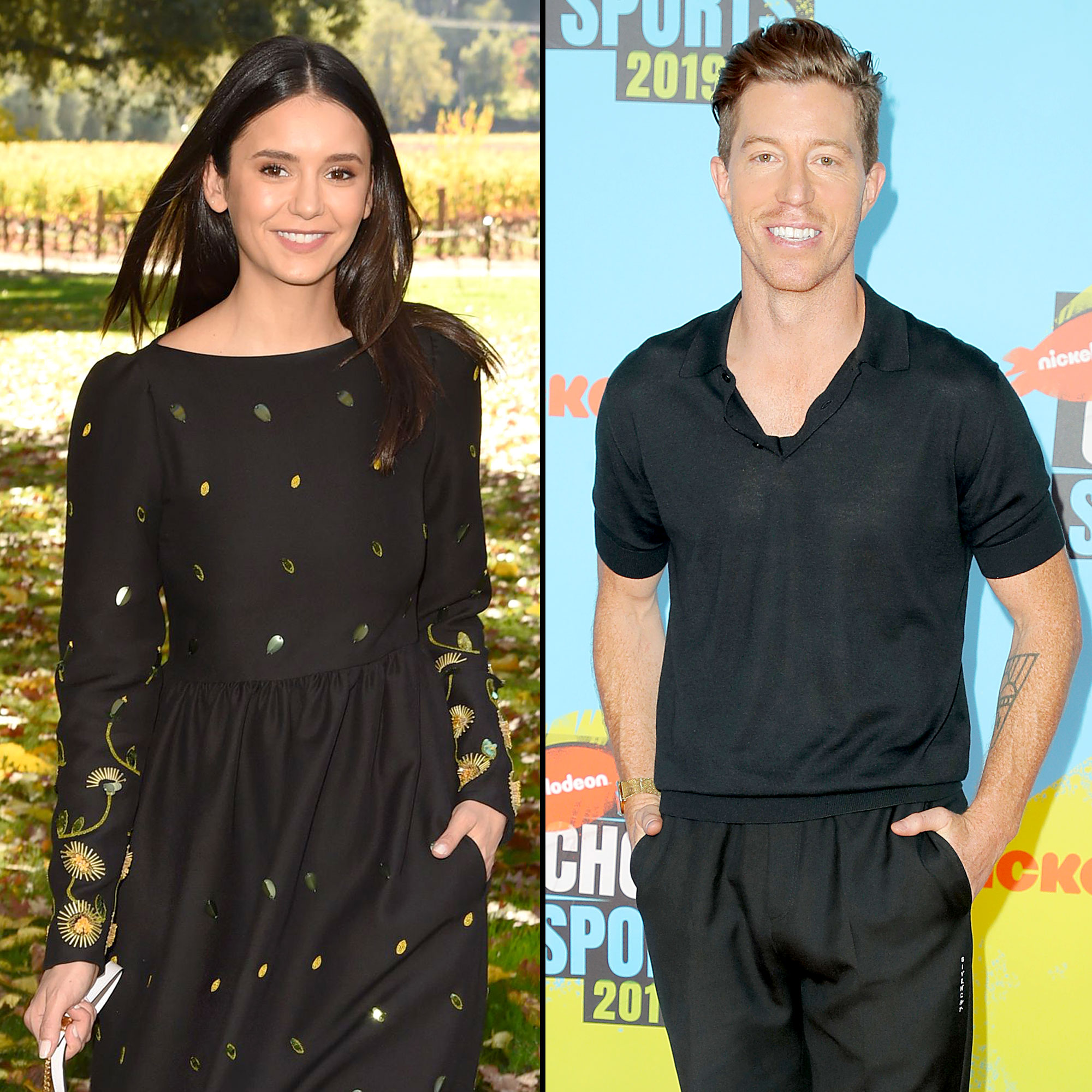 “We did a couple of drive-in movies,” White told Us. “We did some simple things. … My sport of snowboarding is outdoors and, you know, you go to the mountains and you’re kind of distanced already by chairlifts and things. So, we’ve been able to do more snowboarding and trips like that than I would’ve expected.”

The California native is probably the most famous snowboarder in the entire world, but he said Dobrev is fully capable of holding her own on the slopes.

“She was pretty pro already,” he explained. “I don’t know about the skateboarding front, but she grew up in Canada, so she’s pretty talented on the snowboard.”

White, however, is not yet well-versed on his girlfriend’s field of expertise — teen vampires — but he’s working on it. The actress starred on The Vampire Diaries from 2009 to 2015 and returned for the series finale in 2017.

“As we were getting to know each other, I was like, ‘Oh, I should check this show out,’” the X Games gold medalist recalled. “There’s a lot of episodes. Not that I was mad about it, but I didn’t realize, like, how deep I was going to go. Because seasons now are, like, oh, 10 episodes. These are, like, 23 episodes a season. And I was in it!”

‘Vampire Diaries’ Cast: Where Are They Now?

Asked if he also watched The Originals while catching up on the vampire drama, White seemed to not realize that the show was a spinoff of TVD. “So that’s why that keeps popping up on my suggested [shows],” he joked. “Who is The Originals? Who are these copycats?”

At least the ESPY winner will be able to enjoy all the jerky he can eat if he undertakes another binge-watch. “[It’s] a perfect snack on the mountain, things like that,” the Krave Jerky brand ambassador said. “I’ve always been a big jerky fan since I was a kid.”