Sinéad O’Connor is mourning the loss of her 17-year-old son Shane just two days after she reported that her son went missing while under suicide watch in a hospital.

According to The Guardian, police closed the missing person case after finding a body in the Bray area of Wicklow on Friday and confirmed it had been Shane. No other details about his passing have been revealed at this time. But the 55-year-old singer later announced his tragic death on Twitter, writing in a heartbreaking tribute:

“My beautiful son, Nevi’im Nesta Ali Shane O’Connor, the very light of my life, decided to end his earthly struggle today and is now with God. May he rest in peace and may no one follow his example. My baby. I love you so much. Please be at peace.”

In a follow-up post, Sinéad tweeted out a Bob Marley song, which she dedicated to her son:

“This is for my Shaney. The light of my life. The lamp of my soul. My blue-eye baby. You will always be my light. We will always be together. No boundary can separate us.”

The news comes after the mom revealed earlier this week that the teen made “two severe suicide attempts” seven days ago and was being treated at Tallaght University Hospital in Dublin, Ireland. However, he disappeared from the hospital on Thursday – leading Sinéad to make a direct plea for his safe return on social media. She wrote at the time:

“This is a message for my son, Shane. Shane, it’s not funny any more all this going missing. You are scaring the crap out of me. Could you please do the right thing and present yourself at a Gardai station. If you are with Shane please call the Gardai for his safety.”

“Shane, your life is precious. God didn’t chisel that beautiful smile on your beautiful face for nothing. My world would collapse without you. You are my heart. Please don’t stop it from beating. Please don’t harm yourself. Go to the Gardai and let’s get you to hospital.”

The Nothing Compares to U musician also vented her frustration that Shane was able to just leave the hospital despite being “on suicide watch” at the time, writing:

“Like, how has a seventeen year old traumatised young person WHO WAS ON SUICIDE WATCH in Tallaght Hosptial’s Lynn Ward been able to go missing??? Hospital of course so far refusing to take any responsibility. Anything happens to my son on their watch? Lawsuits.”

Our hearts go out to Sinéad and her family while they grieve their loss.

If you or someone you know is considering suicide, please contact the National Suicide Prevention Lifeline at 1-800-273-TALK (8255), text “STRENGTH” to the Crisis Text Line at 741-741 or go to suicidepreventionlifeline.org. 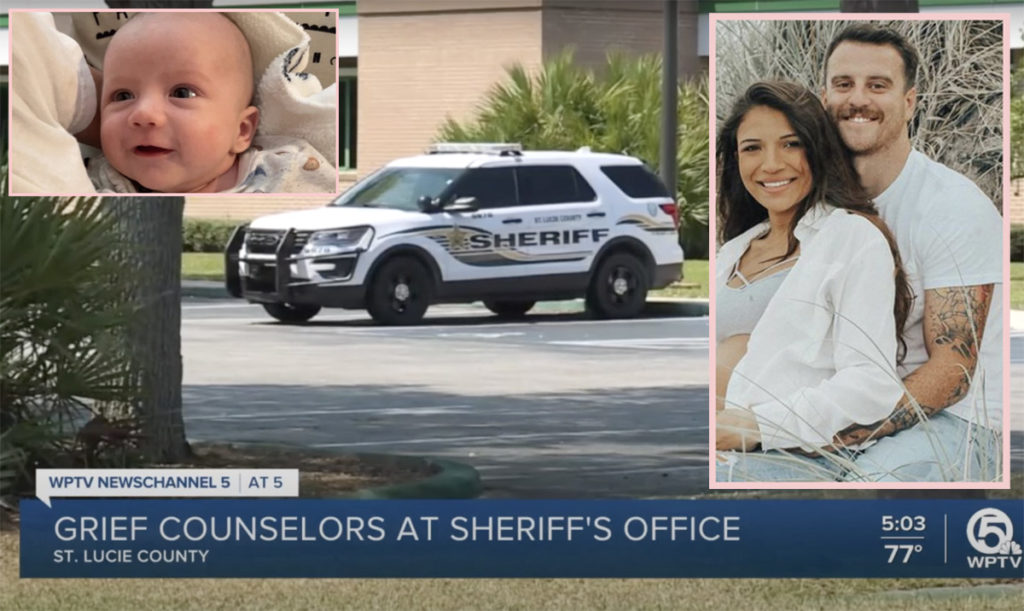 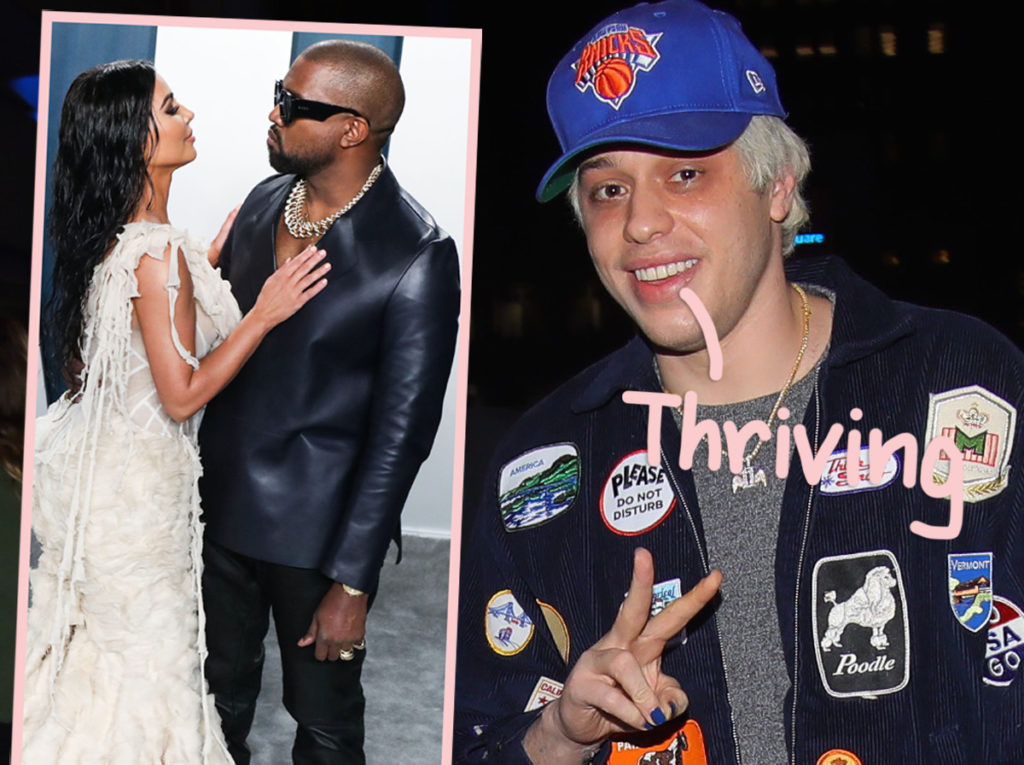 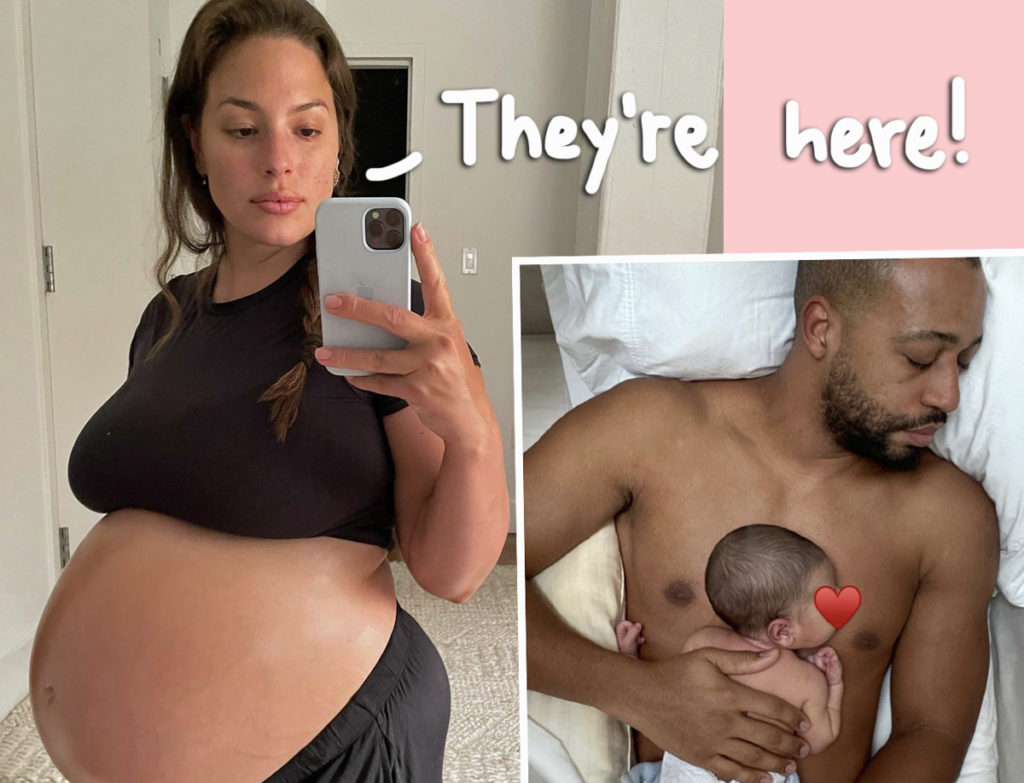 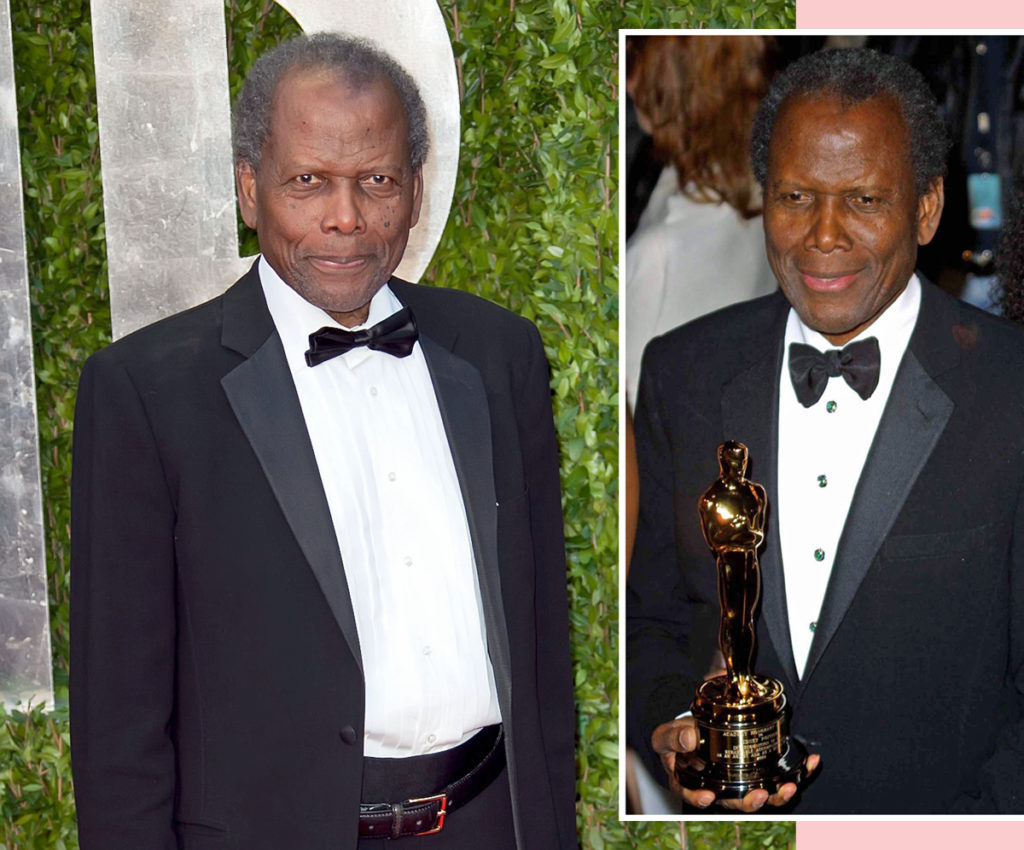