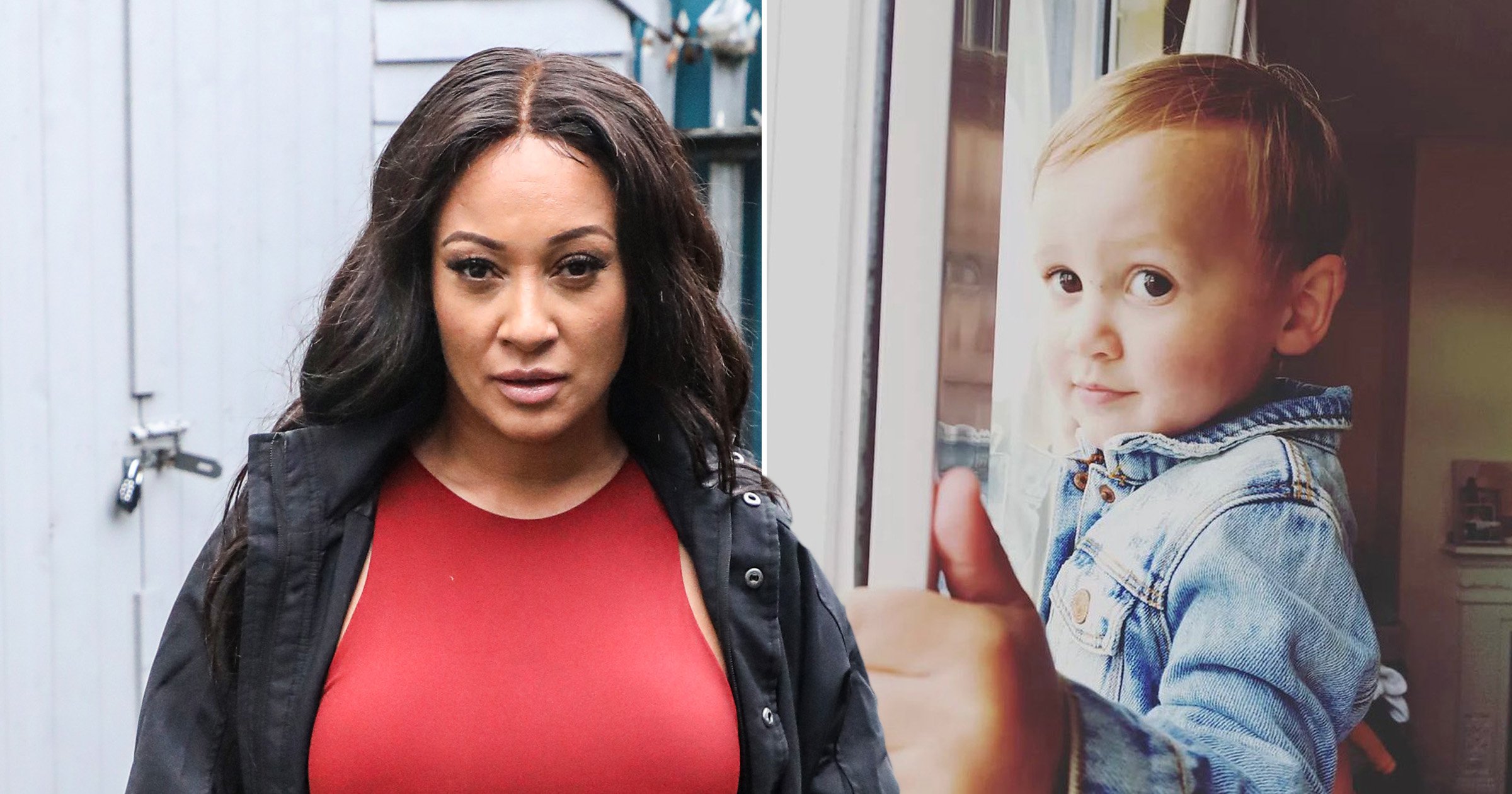 Baby Jetson was 21 months old when he crawled into a hot tub in the family’s country home in Kent and fell in.

The tragedy occurred on 12 June this year, with an inquest taking place this week.

As reported by the Daily Mail, the inquest heard that the child was found by an unnamed person, face down in the water at a property in Sellindge.

Jetson underwent CPR and began coughing up water, with paramedics arriving shortly afterwards, however despite best efforts of emergency services the baby was pronounced dead at the scene.

Assistant coroner Bina Patel passed on her condolences to ‘the parents, family and friends of Jetson for this loss in such deeply tragic circumstances.’

The inquest has now been suspended pending a full hearing later in the year.

Rapper Maffia announced the news of her baby cousin’s death in a heartbreaking post on social media in June, where she said she believes Jetson is ‘safely in the hands of God.’

Sharing a snap of the youngster waving and blowing a kiss to the camera, the 21 Seconds musician wrote: ‘My handsome little cousin Jetson.

‘I love you and your mumma. I’m sorry you’re gone so soon.

‘God had a plan for you long before we even met you.’

She added: ‘My handsome little cousin Jetson. I love you and your mumma. I’m sorry you’re gone so soon. God had a plan for you long before we even met you.’

It’s been a difficult time for the rapper, who in 2020 underwent treatment after abnormal cells were found during a colposcopy.

She warned fans of the importance ‘to get regularly checked,’ writing on social media: ‘This is the third time that they’ve had to check my cells, it makes me absolutely petrified.’