After a season filled with highs and lows for Cheryl Burke and Cody Rigsby, they made it into the Dancing with the Stars finale. Burke and Rigsby have made a name for themselves throughout season 30 for their dedication and optimism and were rewarded by both viewer and judges votes, placing them in the finale. This came on the heels of two dynamic Latin ballroom dances, Burke’s specialty.

However, some fans wonder how Burke and Rigsby have made it to the season’s final show when other celebrities with higher scores have been eliminated. 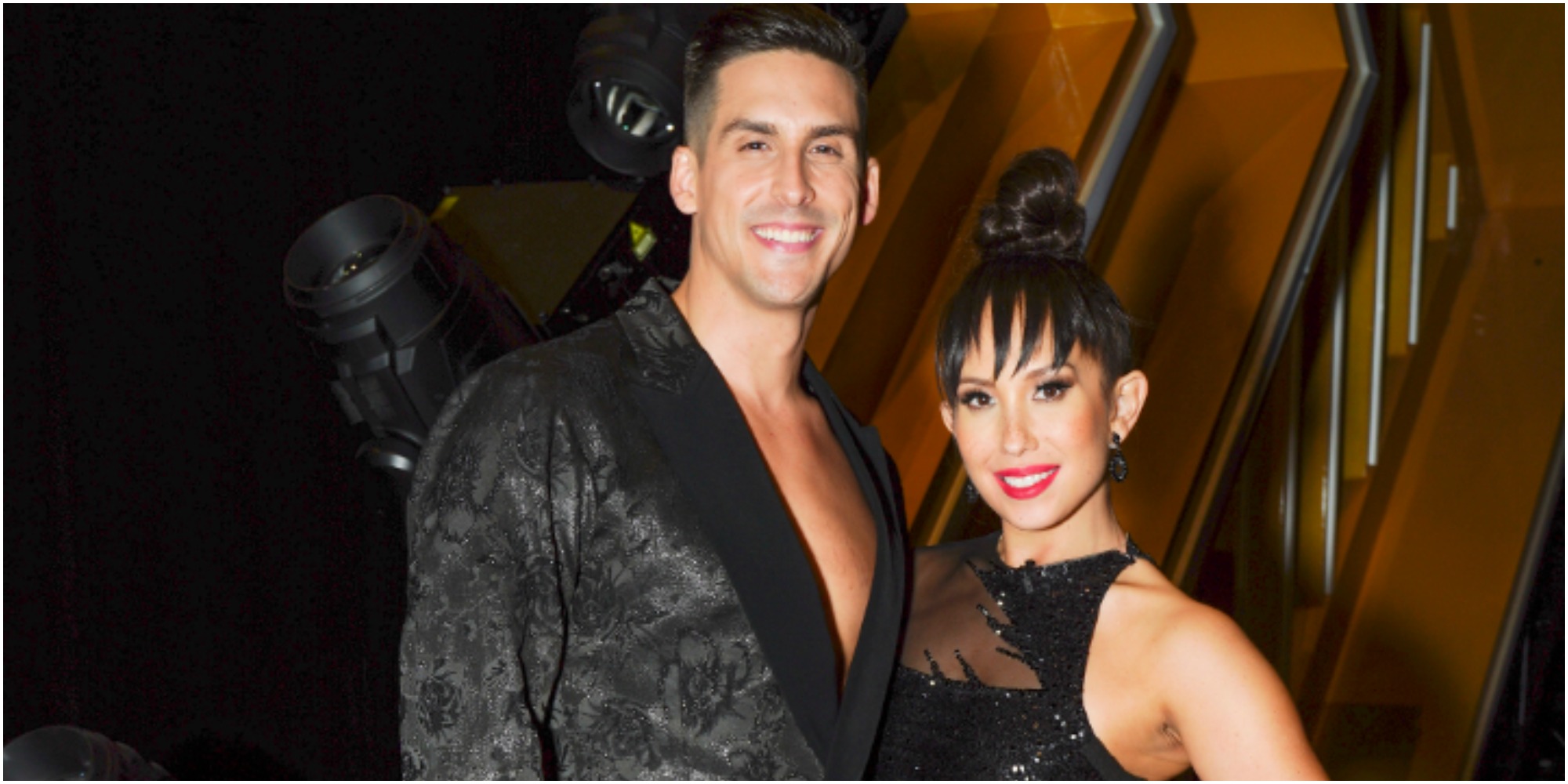 Both Burke and Rigsby battled breakthrough cases of coronavirus (COVID-19) early in the season. This setback caused them to miss several critical weeks of ballroom practice together.

They were forced to work separately via zoom to learn dances they hoped would keep them in the competition.

During the first week, they were out of the ballroom, Burke and Rigsby were judged on rehearsal footage instead of a live dance. The following week, they performed remotely from their homes during the series “Britney Night,” where they danced to the music of Britney Spears.

During the semifinals eliminations, Burke appeared shocked after hearing her and Rigsby’s names called by show host Tyra Banks, signaling that they made it to the finals. That night, they had the lowest scores on the leaderboard.

How does ‘Dancing with the Stars’ voting work?

Dancing with the Stars voting works in this way. Couples receive viewer votes throughout the live show. Those who watch the series as it airs live in the eastern and central time zones will get the chance to see the dances and log in to the show’s website or text their votes for a particular celebrity.

However, those on the west coast must vote before seeing the dances, three hours earlier than the show airs in their time zone. These votes are tabulated before the final commercial break of the evening when viewer voting is closed.

Viewer votes are added to the judge’s overall scores to make a final tally for the evening.

The bottom two celebrities then face the judging panel. In turn, they vote to save one couple. The other pair is eliminated from the competition.

After the couple’s semifinals performance, some fans took to Instagram. There, they added their remarks to a thread about how the couple is in the finale of season 30.

While some applauded Burke and Rigsby for their dedication, other fans questioned how they made it to the end.

“Cheryl did all the work,” wrote an Instagram user, to which a second viewer “absolutely agree .. Cheryl did it all .. don’t see him doing anything but following.”

“I was like this isn’t even a dance (for Cody). He just walked around and lifted her up,” penned a follower of the series who believed that Burke did all of the work during the couple’s Latin ballroom dances.