Siravo succumbed to cancer after a long fight with the disease. One of his co-stars, Garry Pastore, broke the news … “RIP my dear friend, who fought an incredible fight. I will miss you. See you on the other side.” The actor Kelli O’Hara also honored Siravo, noting on Twitter that “the stage and screen and I will miss you.”

Siravo was an accomplished actor with numerous credits, but the fan-favorite was clearly Johnny Boy on “The Sopranos.” He appeared in dream scenes in 5 of the episodes. 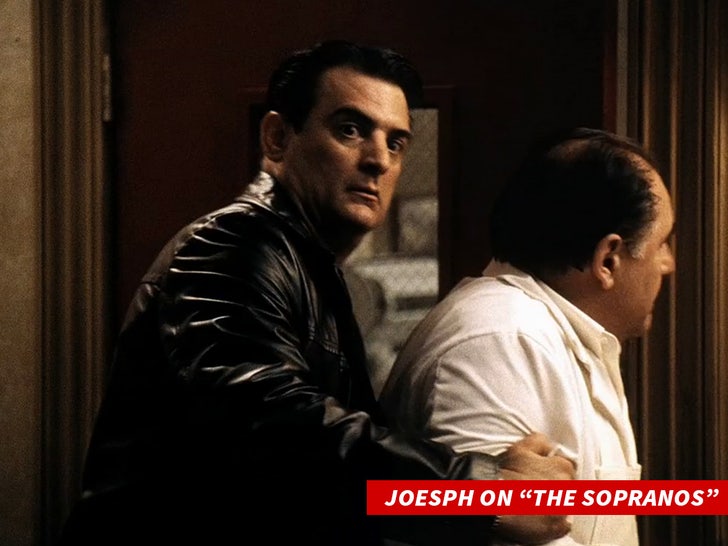 Joe’s credits include “For Life,” “New Amsterdam,” “Blue Bloods,” “Third Watch,” “Law & Order” and many others.

He also appeared in numerous movies, including “Maid in Manhattan,” “Shark Tale” and “Motherless in Brooklyn.”

Joe’s ‘Sopranos’ co-star, Michael Imperioli, said, “His performance [as] Johnny Boy Soprano was spot on and he also made a perfect John Gotti in Nick Sandow’s “The Wannabe. In my opinion, he was the best of all the actors who’ve played the Teflon Don.”

Joe is survived by his daughter, son-in-law, sister and 2 brothers.