Austen and Madison’s Messy Split: What We Know

The exes chatted while riding in a car with friends in an Instagram Story video posted by her pal Colby Billhardt on Friday, May 7. LeCroy, 30, drove the vehicle, and Kroll, 33, appeared to be engaged in their conversation from the passenger seat. Based on social media posts, the twosome seemed to be attending a mutual friend’s wedding. 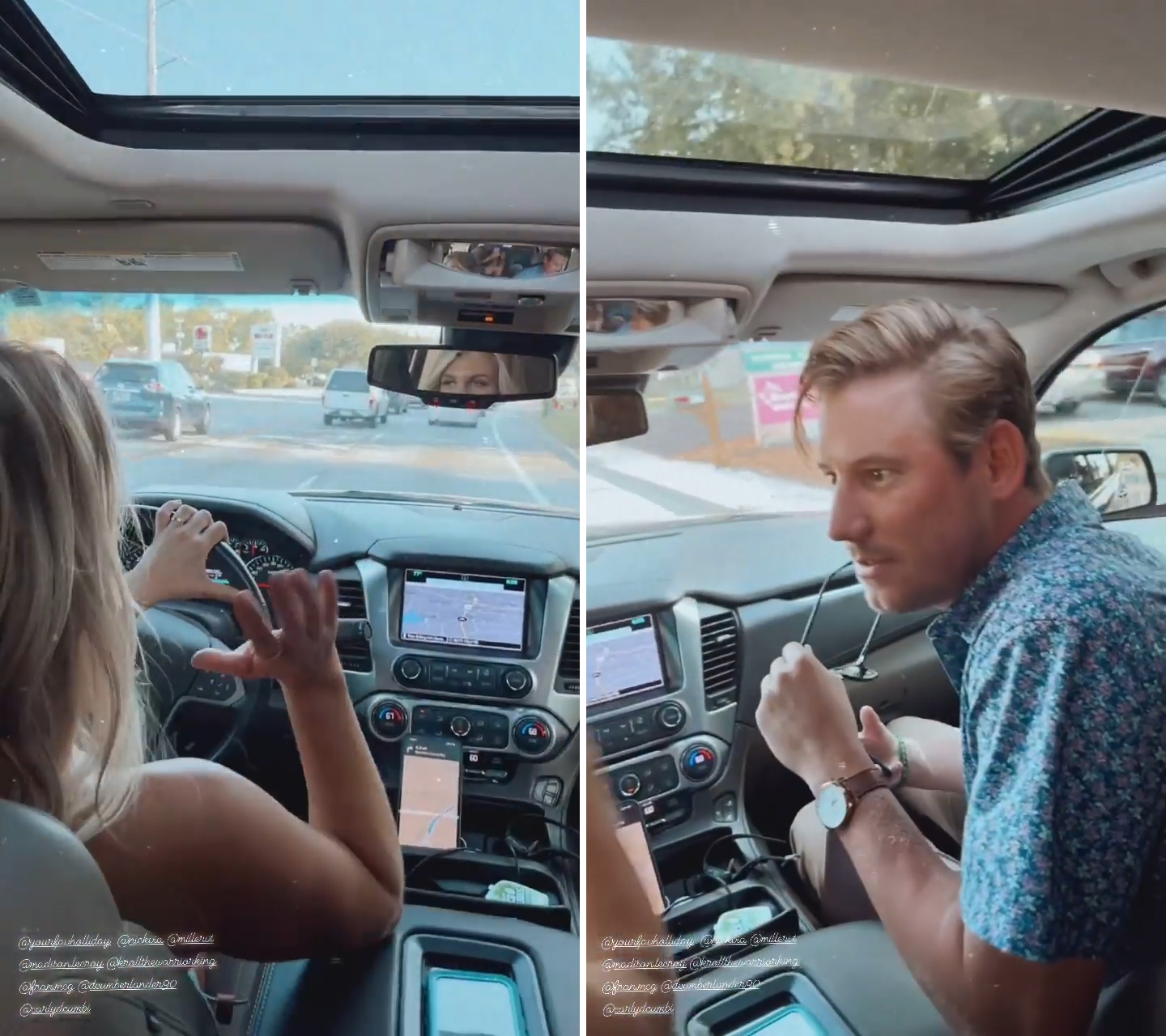 The salon owner exclusively told Us Weekly in December 2020 that she and the entrepreneur had broken up for good. “We are not together right now. I am 1,000 percent single, and so is he,” she revealed at the time. “So, ladies, if you want him, you can have him.”

LeCroy explained that the coronavirus pandemic took a toll on the relationship. “I definitely think that quarantine was either gonna make it or break [our] relationship, and unfortunately, we did not come out stronger,” she noted. “We weren’t even in quarantine together. We did for a short period of time, and then I think we both realized that maybe there was just too many things that had happened in the past for us to actually play house for 14 days or whatever it was.”

Kroll, meanwhile, told Us in December 2020 that watching his romance with LeCroy play out on Southern Charm was “like being able to see [the signs] just right in front of my face.” He added that he was no longer speaking to her.

The reality star slammed his ex later that month after an Instagram user claimed she could “do better” than him and needed “a man not a frat boy.” Kroll fired back, “Aka the biggest blue check mark she can find.” 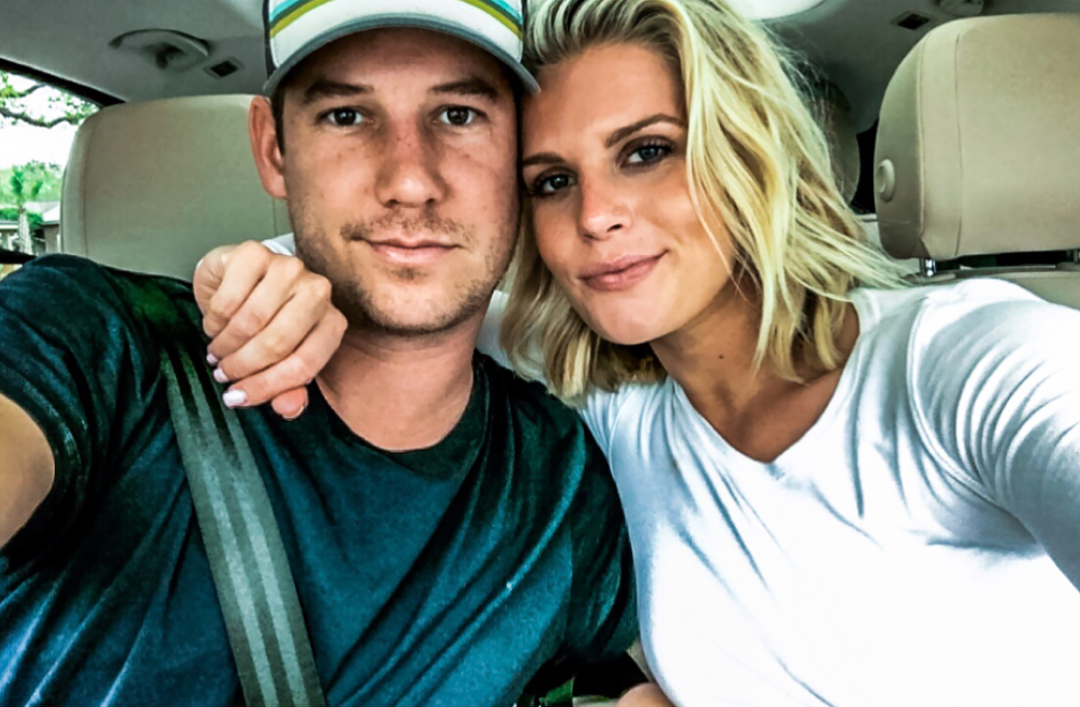 LeCroy has been linked to several A-listers since her split from Kroll. Us exclusively revealed in January that she had a “new, flirty” relationship with Jay Cutler after Kroll became friends with the former NFL star’s estranged wife, Kristin Cavallari. The South Carolina native made headlines later that month when she released alleged text messages from the retired athlete after Cutler, 38, and Cavallari, 34, seemingly threw shade at her via an Instagram caption.

A-Rod’s Pre-Split Scandal With Madison: Everything We Know

LeCroy was also linked to Alex Rodriguez after she was accused of flying “to Miami to f–k an ex-MLB player” by costar Craig Conover during part one of the Southern Charm reunion in February. Shortly after the episode aired, fans speculated her mystery man was A-Rod, 45, because he had allegedly “liked” and “unliked” several of her Instagram photos. The former Yankee was engaged to Jennifer Lopez at the time, and LeCroy denied having an affair with him.

“He’s never physically cheated on his fiancée with me,” she told Page Six, two months before the former couple split in April. She, however, claimed that she had “spoken” on the phone to him. A source close to Rodriguez told Us that he had “never met” LeCroy.

LeCroy revealed in April that she has a boyfriend but chose not to reveal his identity. “Madison is happy in her new relationship,” an insider told Us at the time. “She wanted to tell everyone she has a boyfriend because she was sick of hearing everyone claim she was hooking up with [Rodriguez].”

The insider noted that the TV personality was not yet “ready to go public” with her mystery man because she wanted to “protect their privacy.” However, when she felt the time was right, “she will make everyone aware.”