Revealed today at the Discovery panel at New York Comic Con, the peek at the 2023 premiering fifth season pushes the final frontier of the Gene Roddenberry created franchise even further – as you can see in the video below:

Portraying the first Black female Star Trek Captain, a virtual Martin-Green was joined Saturday in the Big Apple by co-stars Anthony Rapp and Wilson Cruz, plus executive producers Alex Kurtzman, Rod Roddenberry and Michelle Paradise . As well as discussing Discovery’s trajectory over the years since its 2017 debut, the group also had some new additions to announce.

'The Lord Of The Rings: The Rings Of Power' Drops Season One Finale Trailer: Here Comes Sauron – NY Comic-Con

The Umbrella Academy and Hard Core Logo vet Callum Keith Rennie, Agents of S.H.I.E.L.D. alum Eve Harlow and Shadowhunters’ star Elias Toufexis are all on board for Discovery Season 5. 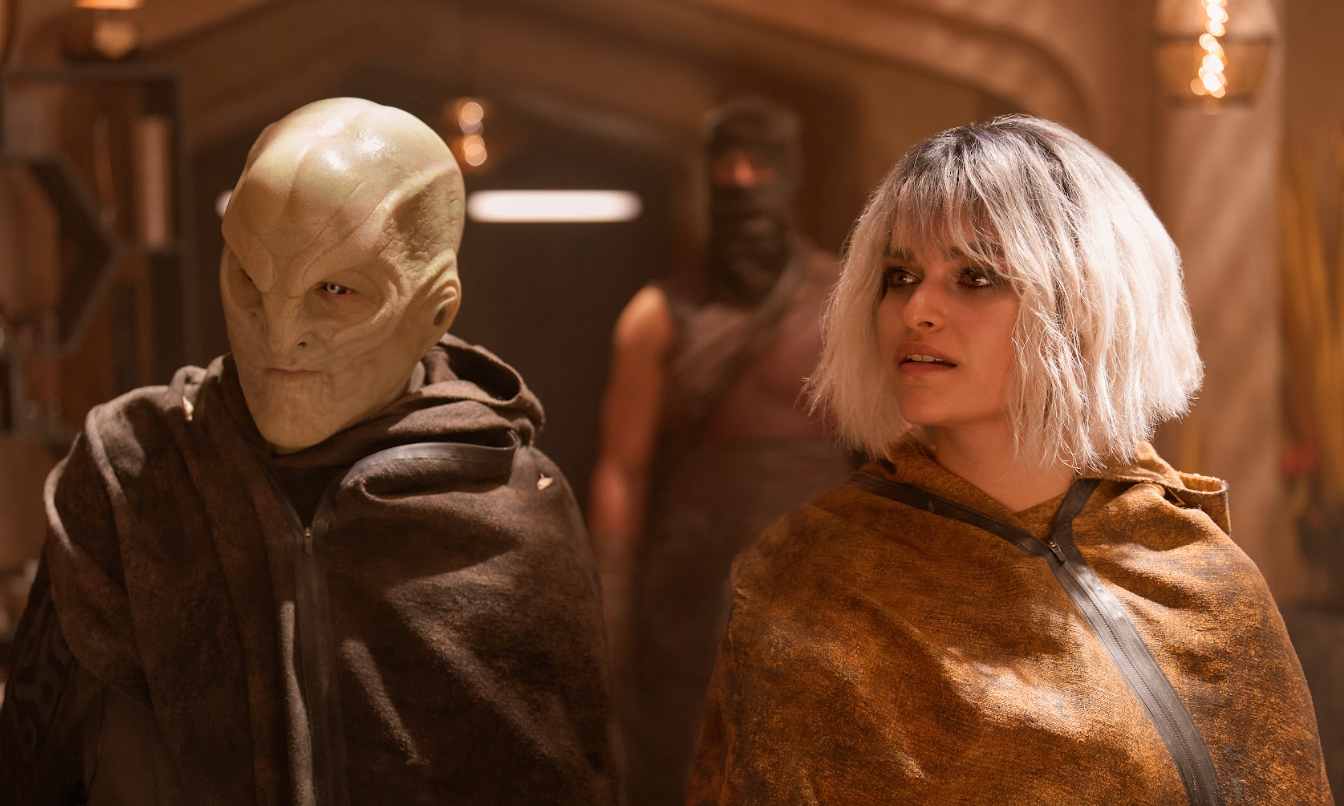 As the new photos unveiled today display, Rennie is set to play self-described “gruff” Starfleet Captain Rayner, a man having a very hard time transitioning from a time of war to a time of peace. Harlow’s Moll and Toufexis’s L’ak are former couriers now on the other side of the law. 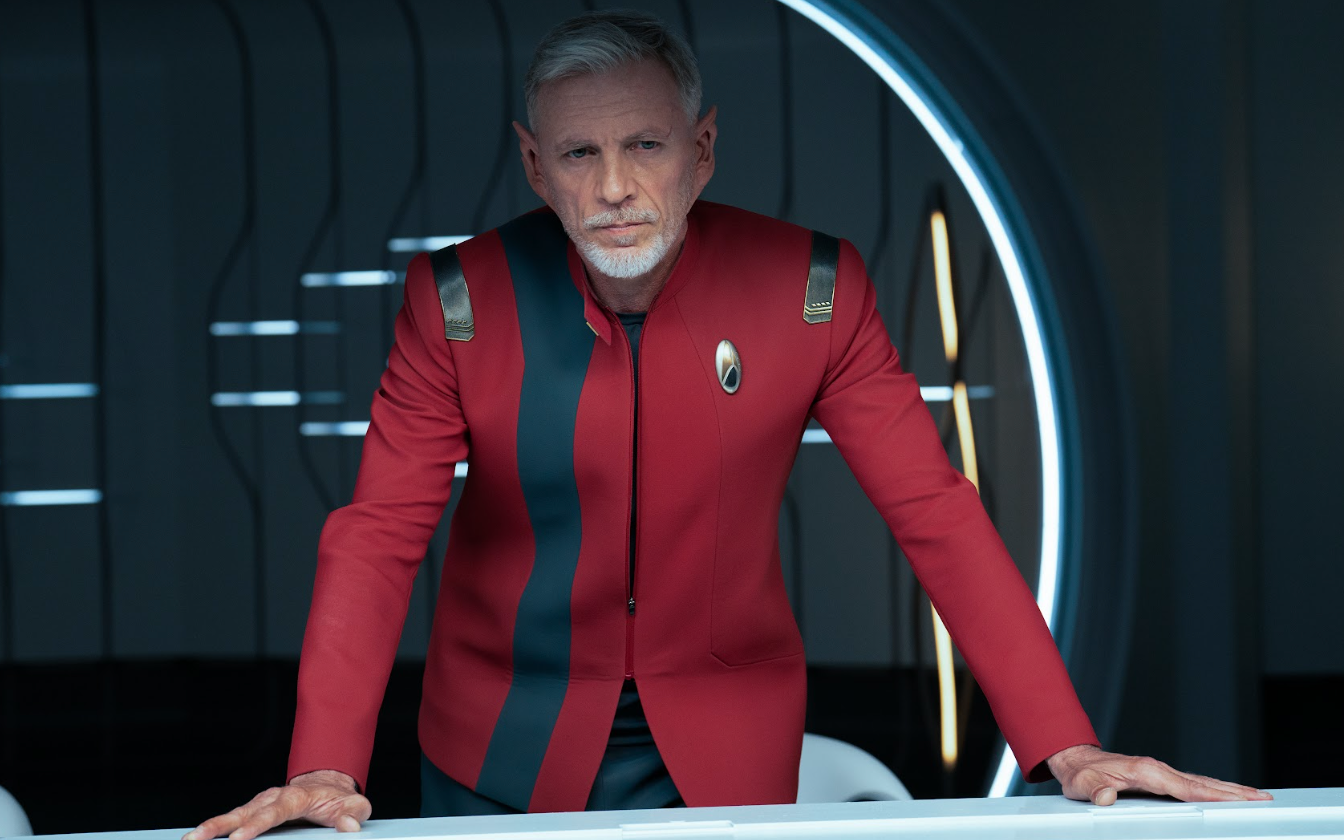