TV star Steph McGovern has opened up about becoming a new mum and how she juggled motherhood and work amid the coronavirus pandemic. The former BBC Breakfast host said although she felt confident in her job, she admitted that she was unsure how she would take to parenthood.

The mum-of-one, who welcomed her first child in November 2019, certainly tested herself to the limit when the COVID-19 outbreak began.

In addition to becoming a first-time mother just months before, the presenter was about to launch her very own show after making the move from the BBC to Channel 4.

In a moment of excitement, Steph suggested hosting it from home during the first national lockdown, and thanks to the skills learnt from reality shows, The Steph Show went live in March.

The lunchtime programme ran until May, when the new mum announced she would no longer present the show from her living room. 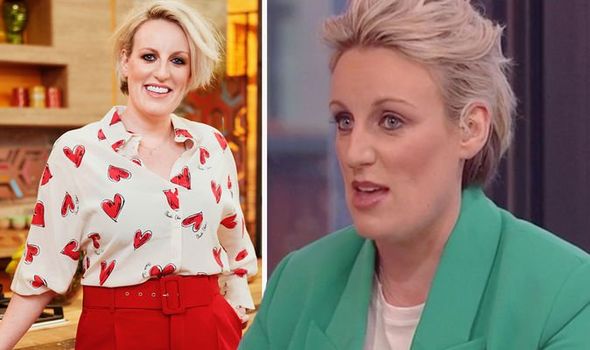 Following a busy start to the year, Steph was then able to launch Steph’s Packed Lunch from a studio in Leeds, as originally planned.

In a new interview with Huffington Post, the 38-year-old said she was most proud of managing to balance her home life and work commitments.

Although the Middlesbrough-born star did admit she had doubts about her parenting skills, before becoming a working mum. 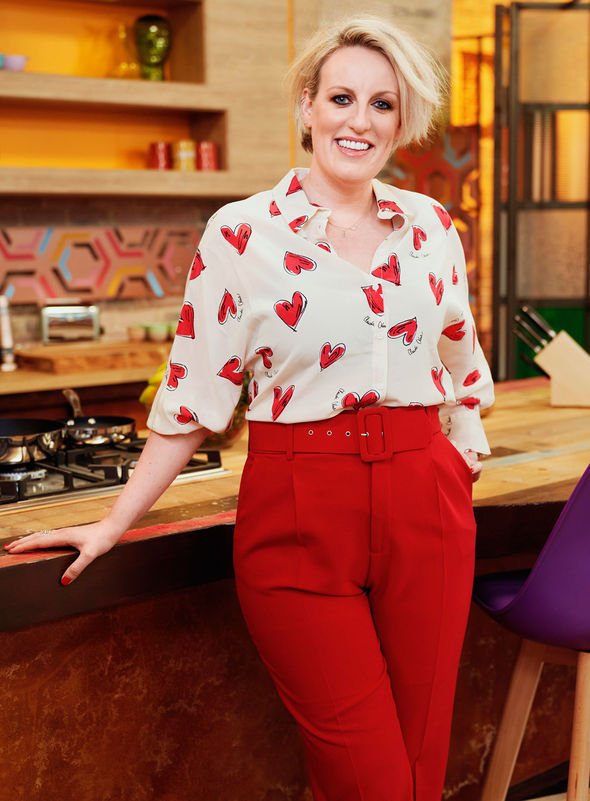 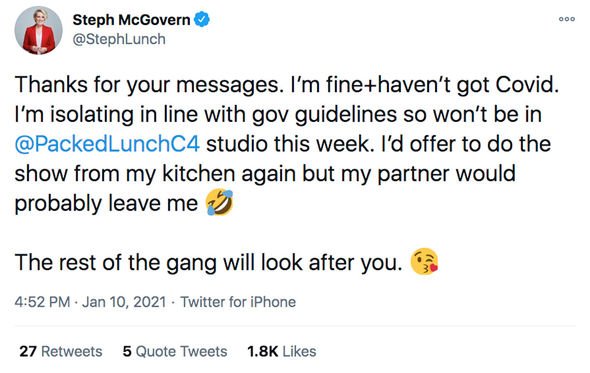 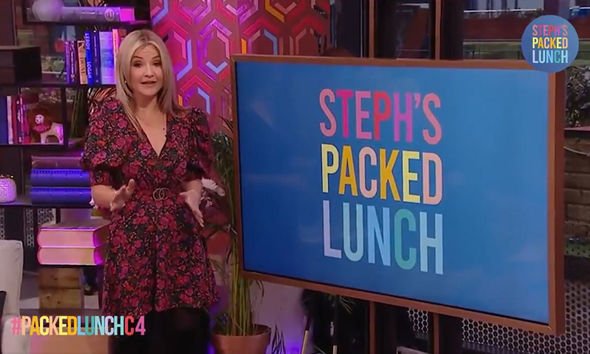 Talking about the balance, she told the publication: “You kind of doubt yourself, though. I know that I’m hardworking and I can do my job well, but I didn’t know whether I could do parenthood well.”

Looking back over the past year, Steph said she was “pleased” with the outcome.

“And so I think I’m pleased that I got to the end of the year, my child’s one year old and she’s still alive, and actually I’ve still got a job!”

Last Friday, Countryfile presenter Helen Skelton had to stand in for Steph at the last minute when the main host was forced to go into isolation.

She took to Twitter to reassure fans that she didn’t have COVID-19 but was isolating in line with government guidelines.

Steph, who halted The Steph Show because she wanted to give her family back their home after it was taken over by camera equipment, joked about presenting her new show from her kitchen.

She also thanked fans for their messages following the news of her absence.

Steph wrote online in view of her 408,400 followers: “Thanks for your messages. I’m fine+haven’t got Covid.

“I’m isolating in line with gov guidelines so won’t be in @PackedLunchC4 studio this week.

“I’d offer to do the show from my kitchen again but my partner would probably leave me,” she went on to joke.

“The rest of the gang will look after you,” the television star signed off.