Stephen Amell and Cassandra Jean Amell are all smiles months after their heated airplane fight!

On Tuesday, the Arrow star and his wife looked effortlessly in love at the premiere for the new Starz series Heels — in which Stephen stars as one of two rivaling brothers who fight over their late father’s wrestling business.

While there was no doubt plenty of drama on screen, the event was totally conflict-free, with the twosome appearing to be in great spirits. At one point during the after-party, the actor even leaned over to give his 35-year-old love a kiss (see the smooch HERE). Awww!

It’s a wonderful sight to see, considering the 40-year-old action star was booted off of a plane back in June after allegedly yelling at Cassandra while he was seemingly drunk. As we covered, The CW star was removed from a plane after “screaming” at the actress, who “ended up burying her face in embarrassment,” sources told TMZ.

The outlet reported at the time that a flight attendant “asked him repeatedly to lower his voice, but he refused.” Eventually, an air marshal and three attendants escorted him off the plane. A spokesperson for the airline confirmed to Page Six:

“Delta flight 966 on June 21 took a brief, eight minute departure delay after an unruly customer was deplaned from the aircraft prior to departure in Austin. The flight arrived ahead of schedule at Los Angeles International Airport.”

The Code 8 star went on to downplay the incident in a statement on Twitter, writing:

“My wife and I got into an argument Monday afternoon on a Delta flight from Austin to LA. I was asked to lower my voice and I did. Approximately 10 minutes later I was asked to leave the flight. And I did so immediately. I was not forcibly removed. I let my emotions get the better of me, end of story. Must be a slow news cycle.”

Fortunately, it appears the couple — who share 7-year-old daughter Maverick — settled their differences shortly after, and made sure it was known on social media. In July, Cassandra showed support for her hubby on her IG by writing:

“Congrats to everyone involved with @heelsstarz – you’re going to love this show. Even if you don’t know what a Moonsault is. Plus, that wrestling guy is a total babe.”

Stephen has been gushing over his wife of almost 9 years as well. In July, he posted a pic of himself embracing Cassandra, writing in the caption:

Cassandra re-posted the same snap and captioned it:

We’re glad to see they’ve moved past that awkward public tiff! Or so we hope! 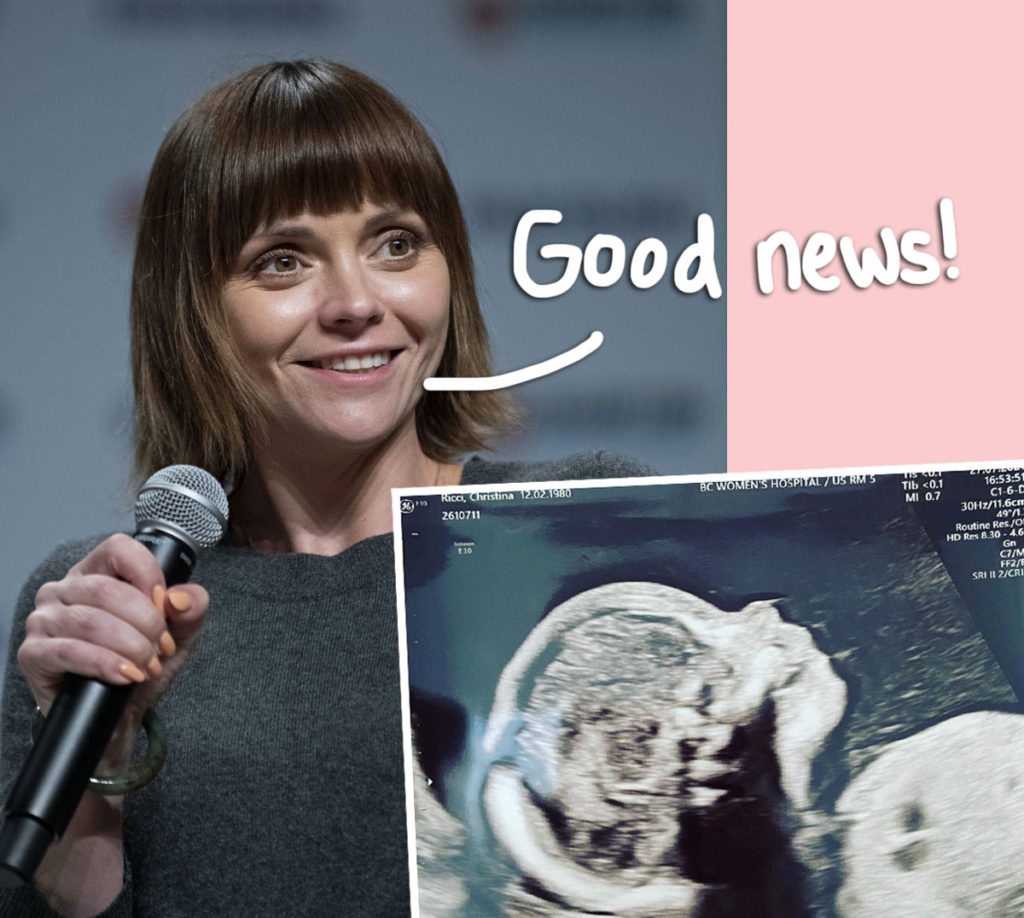 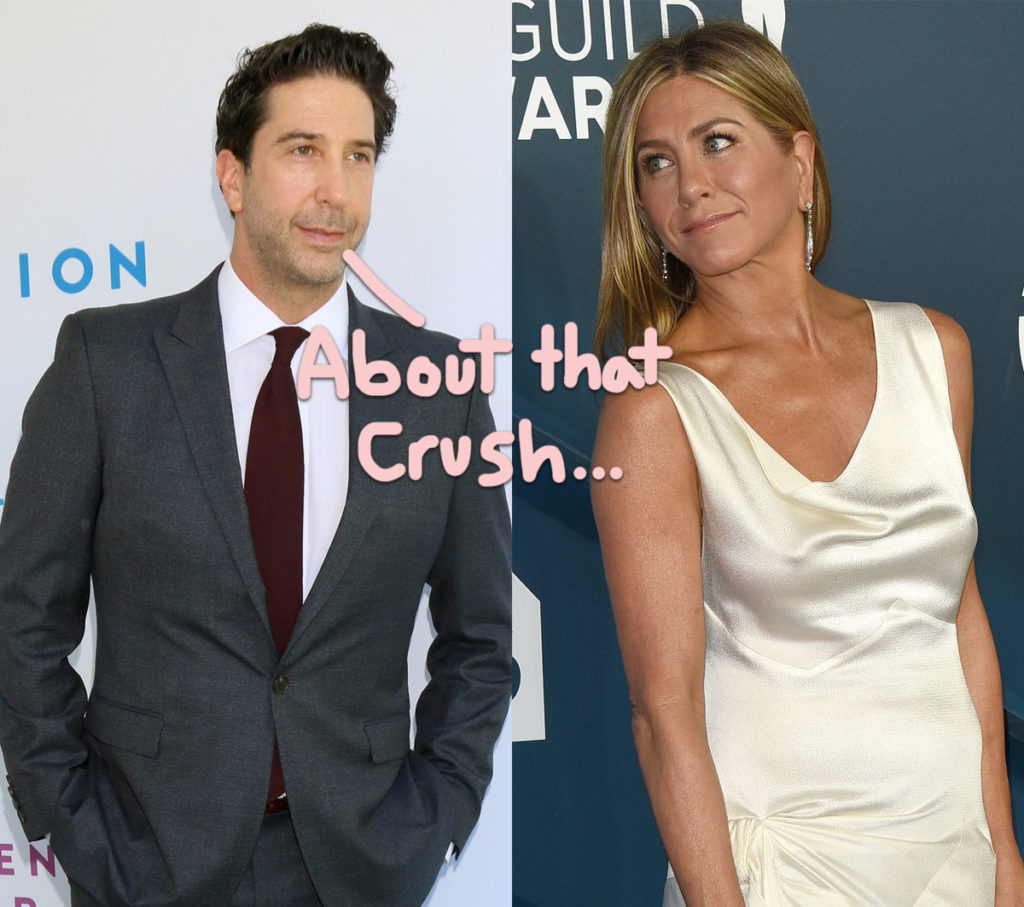 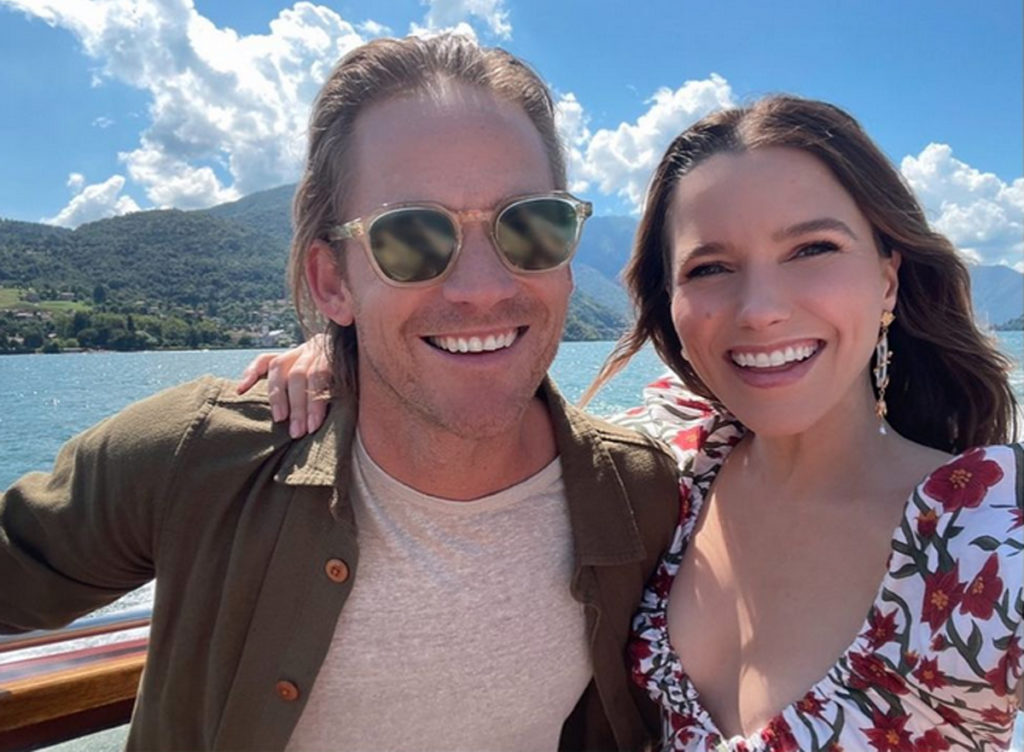 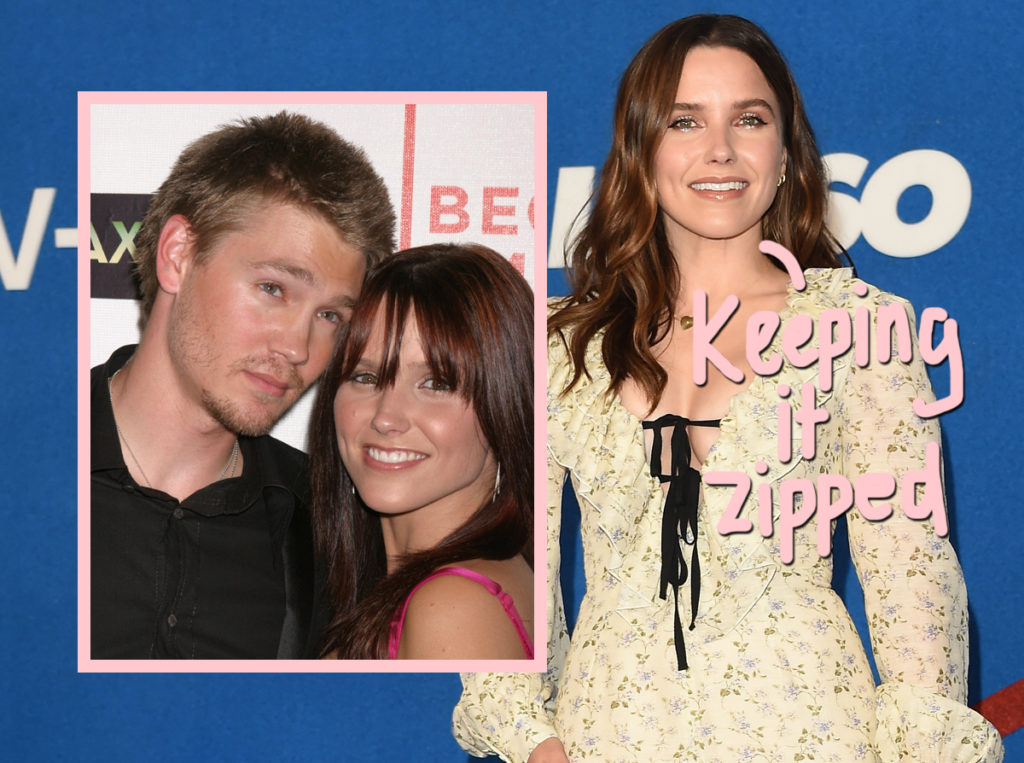