Stephen King, who celebrates his 75th birthday today, has published over 70 books, countless short stories and some non-fiction in his lucrative career. The author’s staggering nine-figure net worth is still expected to grow as King has not yet laid down his pen, his novels continuing to fill bookshelves.

King is currently believed to be worth $500million (£438million) according to Celebrity Net Worth.

The author has sold over 350 million copies of his books across the globe, making it unsurprising that a large majority of his income is from his profitable writings.

While CA Knowledge reported that the author currently makes an estimated $48million (£42million), his first bit of income from writing was far more humble.

Evidently, the author’s writing prowess was apparent as the paperback rights for Carrie reportedly sold for an incredible $400,000 (£350,000), roughly $2.3million (£2million) today. 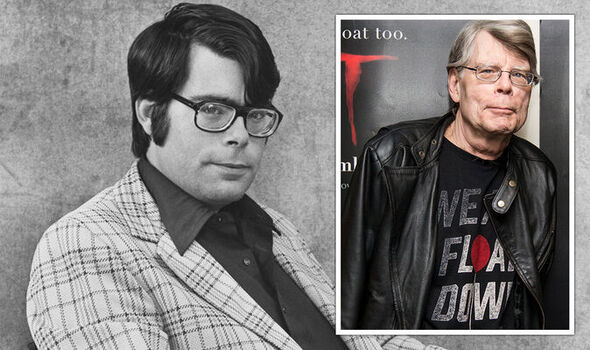 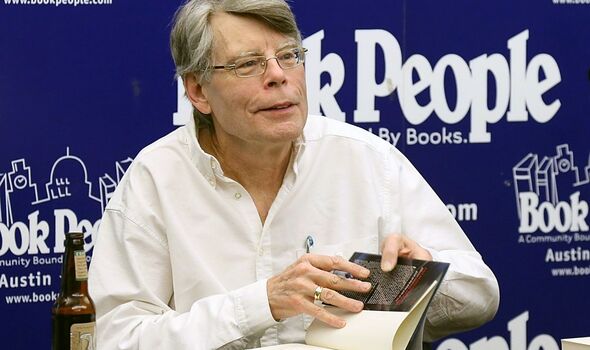 The author was just 26 years old when the book was published in 1974. Although it was his first novel to be published, King had been writing and selling short stories to men’s magazines for years while working as a high school teacher.

The success of Carrie was undeniable, and just two years later it was brought to the big screen starring Sissy Spacek.

During the start of the eighties King began to branch out of his horror niche, and wrote a collection of four novellas titled Different Seasons.

Three of these four novellas were made into hit films, Stand by Me, The Shawshank Redemption and Apt Pupil. 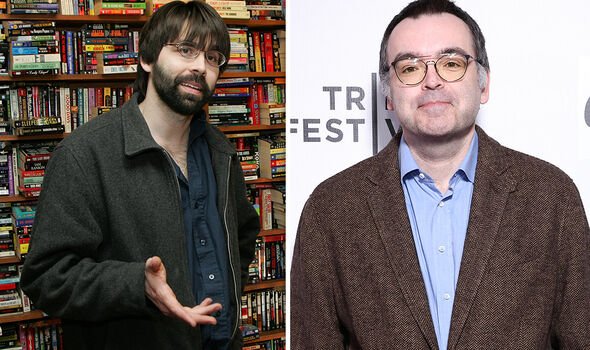 In 1986, King published IT which became the best-selling hard cover novel of the year in the United States and almost three decades later, in 2017, the feature film based on the book became the highest-grossing horror movie on record, according to Vox.

The outlet also reported that King is the only author in history to have had over 30 novels become number one best-sellers.

However, before Carrie launched King’s career, the writer had grown up on the edge of the poverty line in Maine as the son of a single mother.

King had always been a fan of books, particularly speculative fiction, and started writing seriously while studying at the University of Maine Orono, which was also where he met his wife, Tabitha, in 1969.

Both Tabitha and King reportedly worked multiple jobs to make ends meet, while the author continued to write short stories for men’s magazines.

Tabitha knew her husband had untapped talent, and allegedly refused to let him take jobs with tight deadlines regardless of how much they paid as it gave him less time to write.

In a 1979 interview with the New York Times, King revealed that genuinely did not believe that a person without intimate connection in publishing could get their novel published.

During this time, he had been playing with drafts of what would become Carrie but was unhappy with his work as he tossed the draft pages in the bin.

Thankfully, his wife noticed the pages and urged him to continue on what would become his breakthrough project.

In the New York Times interview, King said about Carrie: “The movie made the book, and the book made me.” 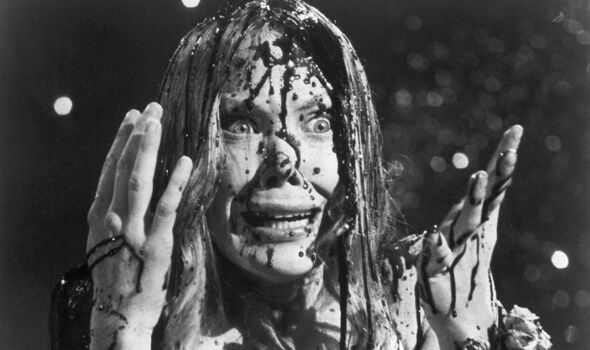 He insisted that despite his tremendous success, the biggest change in his life was simply moving out of the trailer and into a home: “We have a mortgage like everybody else, but I don’t have to worry about the payments. I feel we’re as safe as anyone can be in this crazy world, but I’m not buying yachts. My only extravagances have been a canoe, a video recorder and hardcover books.”

The Kings are also notorious philanthropists, with Celebrity Net Worth estimating the couple donates $4million (£3.5million) every year to a variety of causes, from libraries to fire departments.

They also created the Stephen and Tabitha King Foundation, which reportedly gives over $2.8million (£2.4million) each year.

King is not the only successful writer in his family — Tabitha soon struck up a lucrative career with her own horror and fantasy novels.

The couple’s sons, Joseph and Owen, have also ventured into the industry. Joseph writes under the pseudonym Joe Hill while Owen collaborated with his father on the 2017 novel Sleeping Beauties.

Their daughter, Naomi, is the only King not in the literature market, as she is currently a minister for the Unitarian Universalist Church in Florida.