Stevie J has filed for divorce from wife Faith Evans. The pair, who’ve had their share of issues during their relationship, have called it quits after three years of marriage.

Stevie J, 50, has decided to call it quits with Faith Evans, 48, after three years of marriage. The record producer filed for divorce at the Los Angeles County Superior Court on Monday, Nov. 8, according to online records, per TMZ. The couple tied the knot in Las Vegas in July 2018, surprising their friends and family with the intimate ceremony that was initiated in their hotel room. 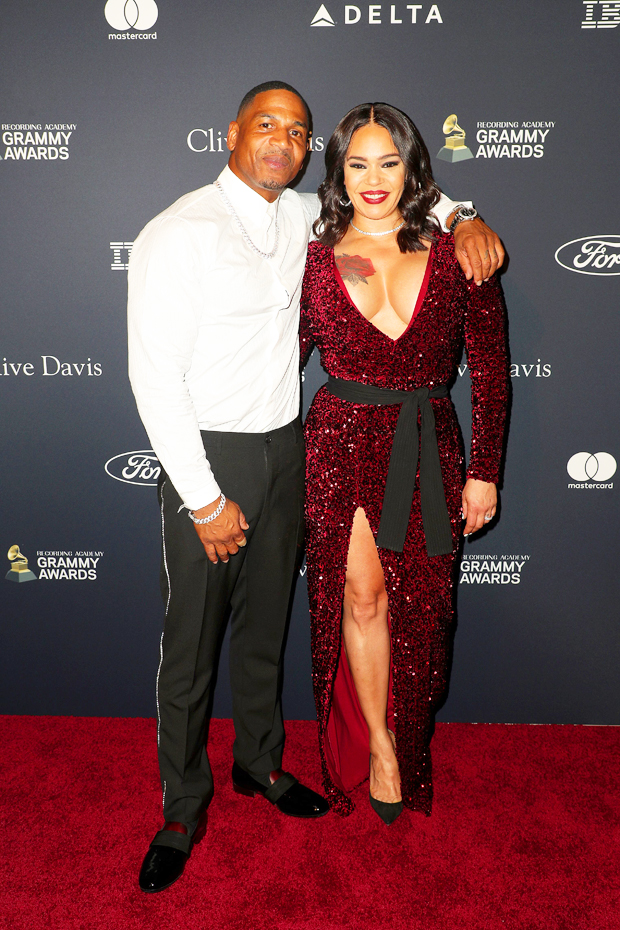 Stevie and Faith are longtime friends who met in the ’90s. “I’ve known her for like 25 years,” Stevie said in an interview on The Breakfast Club in 2016. “We was like family and then as years progressed, we just began to hang out more [and] talk more.”

They went public with their relationship in 2016 but temporarily broke things off in 2017. Faith revealed in April during OWN’s Behind Every Man series that she initially broke things off with Stevie due to his unresolved baggage with ex Joseline Hernandez, 35. “I wasn’t quite sure whether or not he was still involved with his ex, so when you told me you guys weren’t together, and then shortly thereafter, finding out that you still kind of were, I think that’s probably when I stepped away,” she said on the program. “Because I’m not a man stealer, a homewrecker.” 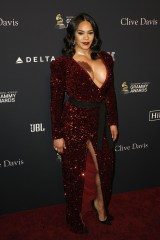 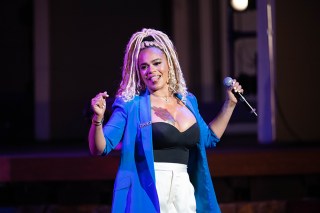 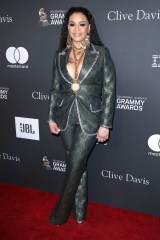 After that brief hiccup in their relationship timeline, the pair finally made things official in 2018 with that intimate Vegas ceremony and things seemed to be going swimmingly, considering their public displays of, well, appreciation — like when Stevie got Faith’s face tattooed on his midsection in August 2020. 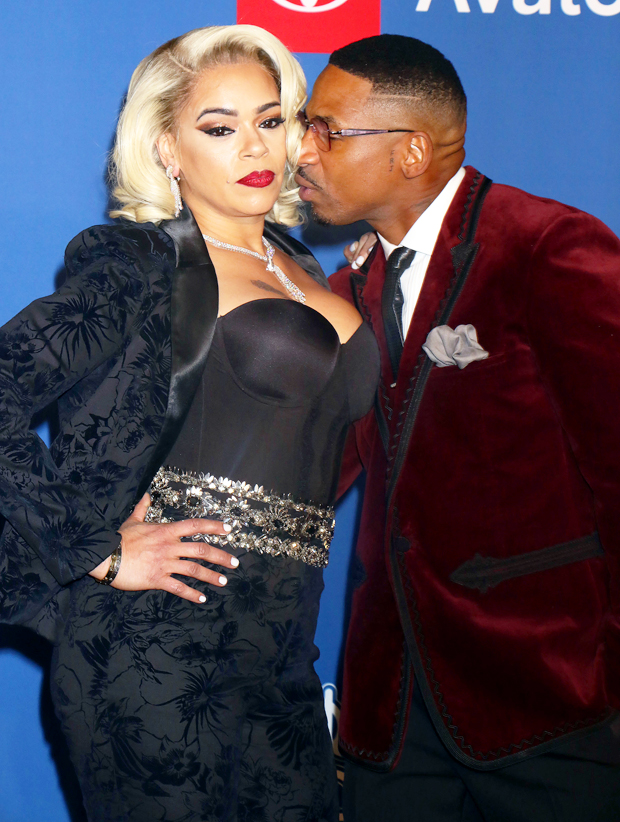 It hasn’t always been a love fest with the couple, however, as they’ve had their share of hardships throughout their time together. Fans began to wonder if things were on the rocks when both unfollowed each other on social media in 2019. Both Stevie and Faith insisted there was no “trouble in paradise” when pressed by TMZ, playing coy about speculation.

Faith was also arrested in May 2020 for domestic violence charges against her estranged husband when police showed up to their LA residence after a heated argument to find visible marks and scratches on Stevie’s face, reported TMZ. The charges, however, were later dropped when Stevie declined to testify against Faith for allegedly attacking him.