Oti Mabuse, 32, addressed having kids with her husband Marius Lepure earlier this year. In March, the Strictly Come Dancing star spoke about her “long list” of things she would like to achieve before having a baby.

The dancer made it clear she had no interest at this point in her life in having children yet.

Following her Strictly exit, she was asked by Daily Mail’s You magazine if she wanted kids.

“No. There are still things I want to achieve,” she replied.

“I have a really long list. And when motherhood happens, it’ll happen but that’s not something on my books right now.”

Oti and Marius married in 2014 after meeting in Germany during a dance trial. 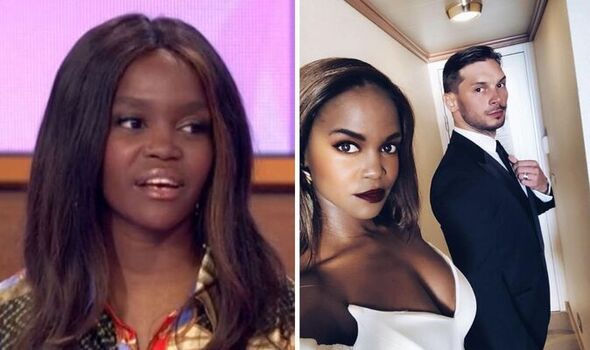 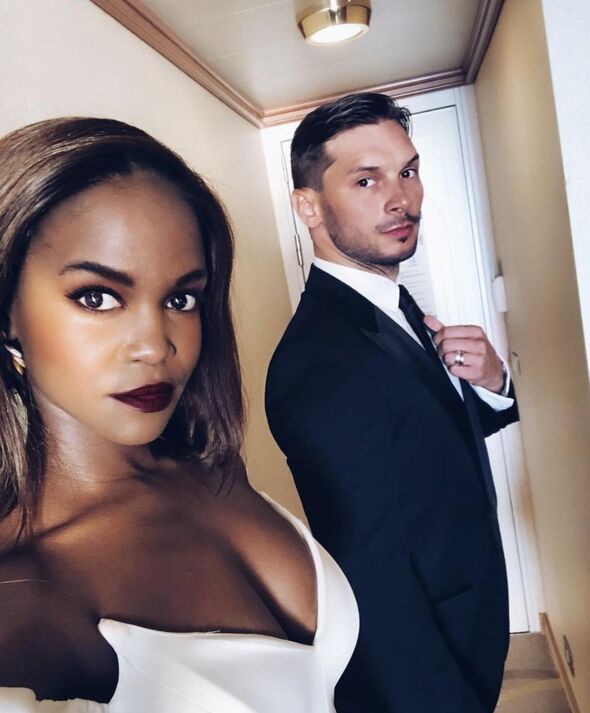 Despite having reservations about children, Oti was nevertheless certain about the fact she’d met her ideal match in Marius.

She described the star as her “rock” and her “anchor”.

“Marius was my first dance partner in Germany and he took me in, took care of me,” she explained.

“He’s been my rock, my anchor and my support. Every time I thought I couldn’t do something, he was the one who was like: ‘Get up. You absolutely can.'” 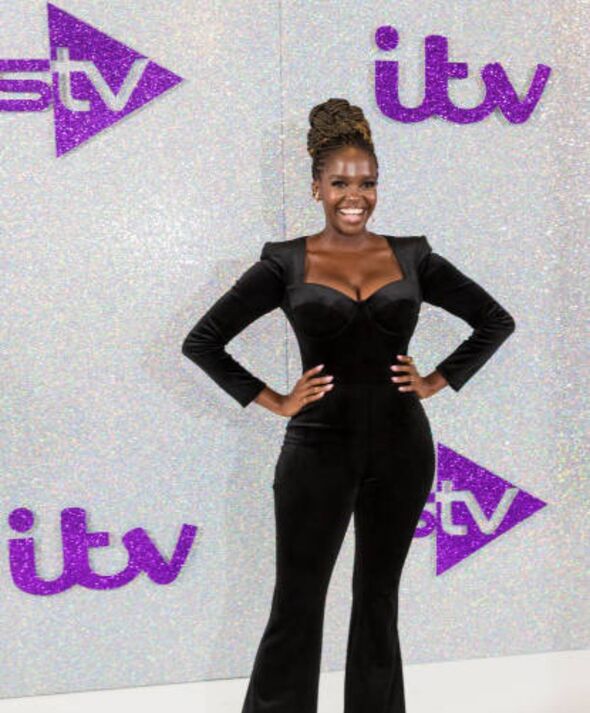 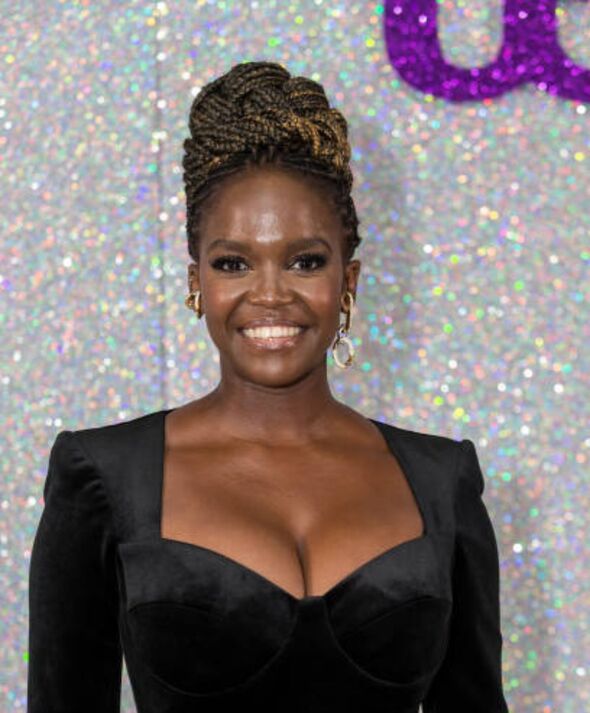 It came as Oti made her exit from the BBC dance show, saying it was the right time for her to move on.

She said that when she arrived into Britain from South Africa, it was her dream at the time to “win Strictly” – which she did with both Bill Bailey and Kelvin Fletcher.

In February it was revealed that Oti’s sister Motsi would be returning as a judge on the Strictly panel.

But around the same time, Oti decided to quit the show as a professional – though she will be returning as a guest choreographer this year.

Motsi spoke about her relationship with Oti while on the show, following criticism that she would favour her sister when it came to the scoring of performances.

She said: “We did go through it. The main point is that I’m not judging Oti. We’re never judging the pro dancers.

“They are brilliant, they are beautiful and they’ve done what they need to do to get there,” Motsi continued.

“But then again she’s used to me saying something about her dancing because I’ve taught her from the minute she could walk. I’ve always been by her side,” she told The Mirror earlier this year.

The pair grew up in South Africa during apartheid, and Motsi called their childhood “very sad”.

She said she was “thankful” for the opportunity to dance on Strictly, and said she would struggle without it.

“The world of dance is where I felt accepted as a human being,” she admitted.