If you’re familiar with Sydney Sweeney then you know that the past few years have been exceptionally busy for her. Though she’s been pursuing acting for over a decade, Sweeney seems to have hit her stride recently. Portraying characters in popular TV shows like Euphoria and films like Once Upon a Time… in Hollywood has helped her to become a recognizable face. But even though the actor has a jam-packed schedule, coffee is not a part of her diet at all. 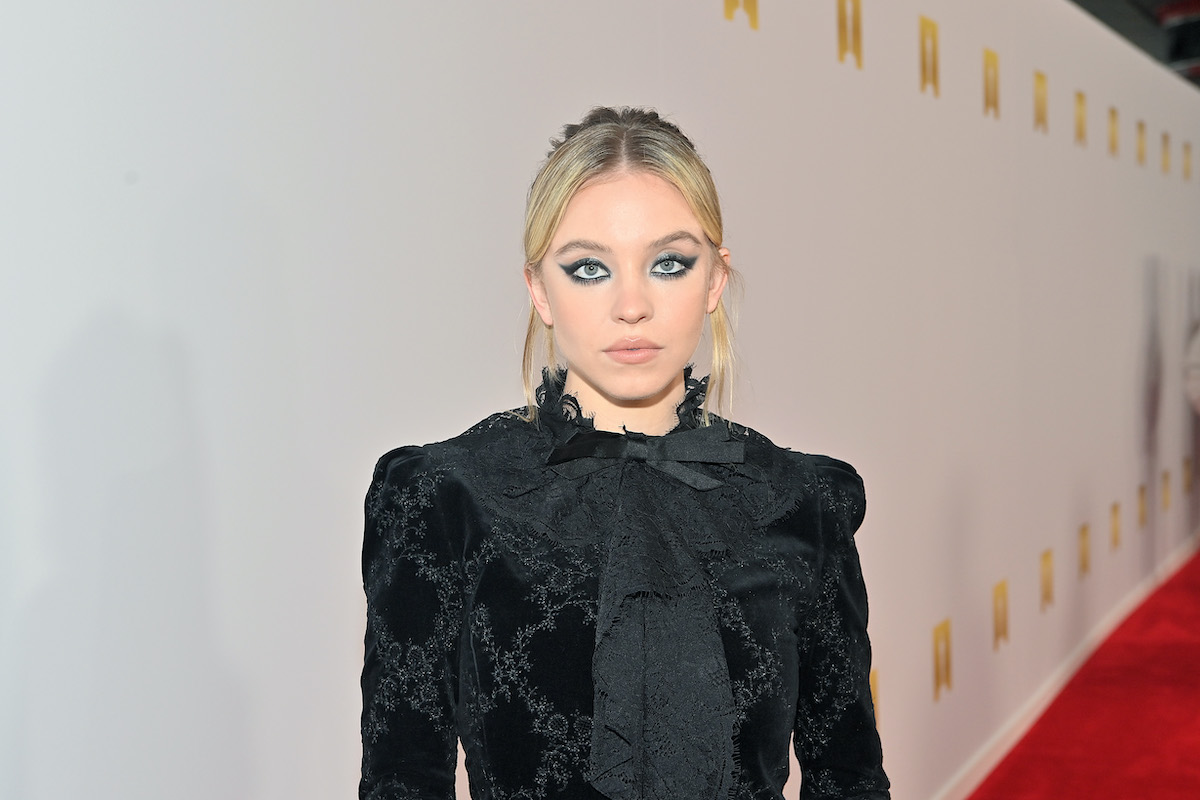 Of course starring in shows like Sharp Objects and The White Lotus aren’t the only things keeping Sweeney busy. She also had a production company that takes up a great deal of her time. Currently, the Spokane, Washington native is working on her upcoming show, The Players Table, which she will both produce and star in. In the midst of all this Sweeney is also pursuing her Bachelor’s degree in buisness.

Most people would depend on copious amounts of caffeine to handle Sweeney’s schedule. But the actor’s diet doesn’t include coffee or even tea. In fact, Sweeney drinks water pretty exclusively. 12 years ago, The Handmaid’s Tale star made the decison drink only water and she hasn’t looked back since.

“I have never even tried coffee,” Sweeney shared in a recent interview with Bustle. “I only drink water — for whatever reason, when I was like, 12, I decided I would only drink water and I just stuck with it. I love water, it’s my thing.”

While Sweeney is strict about what beverages she allows herself to have, there’s much more flexibility in the rest of her diet. She might eat berries for beakfast one day and a croissant with cinanamon sugar and honey butter the next. When she’s in need of a pick me up, she’ll reach for sugar in lieu of a caffientated beverage. “Don’t get me wrong — I eat sugar, so it balances out,” she shared. “Instead of coffee, I’ll have some Swedish Fish or anything gummy if I’m tired.”

Sweeney admits that there are exceptions to her only water rule. However, those exceptions are few and far between. When she’s celebrating, she sometimes allows herself to have a bubbly beverage. However, it’s the furtherst thing from a alcholic beverage, and a drink that most kids would enjoy. “I’ve had a Shirley Temple to celebrate, but I feel totally fine with just water,” Sweeney confessed.

Sweeney keeps herself physically active by walking her dog, Tank

But the actor isn’t just mindful of keeping a healthy diet, she also makes sure to get tons of exercise. Though she’s a trained MMA fighter and knowledgable about a great deal of water sports, most of her activity comes from walking. She enjoys hiking alone and occasionally with her famous friends like Halsey. However, her most constant companion is her dog, Tank. According to Sweeney, she likes to take Tank for a 2 mile hike at least once a day. With such a busy schedule, it’s great that the actor/producer makes time for self-care.