Follow
Home » Celebrities » Sylvester Stallone, 76, addresses marriage rumours after he gets tattoo of wife covered up

Sylvester Stallone, 76, addresses marriage rumours after he gets tattoo of wife covered up

Sylvester Stallone, 76, has covered up a gigantic tattoo of his wife Jennifer Flavin, 54, with an image of Rocky’s dog, Butkus, from the hit film series. Sylvester used to have Jennifer’s face on his right bicep, but new photos show that it has now been replaced by the Bullmastiff.

The actor’s new ink comes after Jennifer shared a cryptic post on Instagram with her three daughters with the caption “the four of us forever”.

The American model posted a photograph of herself hugging her daughters: Sistine, 24, Scarlet, 20, and Sophia, 25.

She wrote: “These girls are my priority️. Nothing else matters. The four of us forever.”

In addition, Jennifer is not following her husband of 25 years on the social media platform. 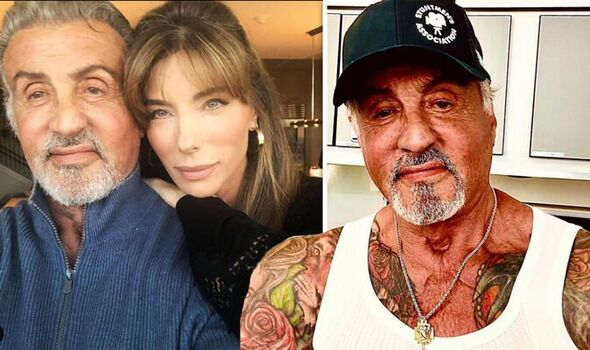 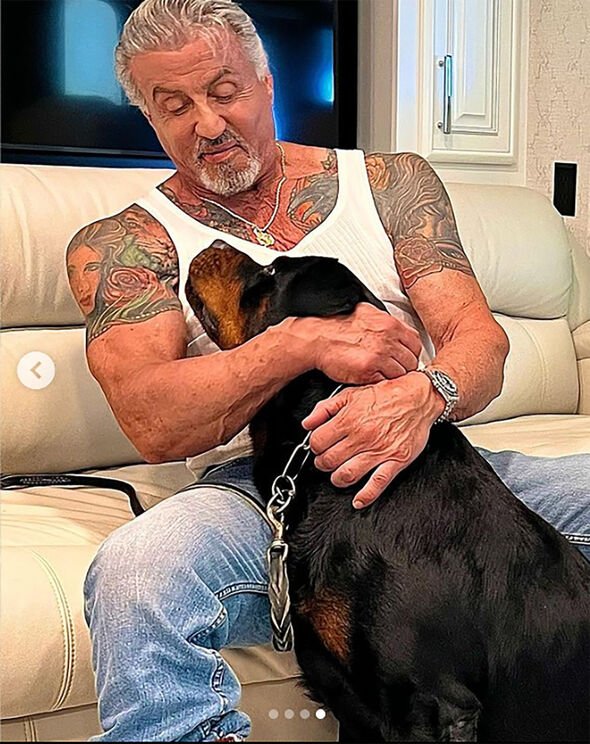 Nevertheless, representatives for Sylvester have denied that his tattoo cover-up was done as a result of marital problems.

They say that Sylvester made the decision to cover Jennifer’s face because the original image had been botched.

The spokesperson explained to MailOnline: “Mr Stallone intended to refresh the tattoo image of his wife Jennifer however the results were unsatisfactory and, unfortunately, unfixable.

“As a result, he had to cover the original image with a tattoo of his dog from Rocky, Butkus. 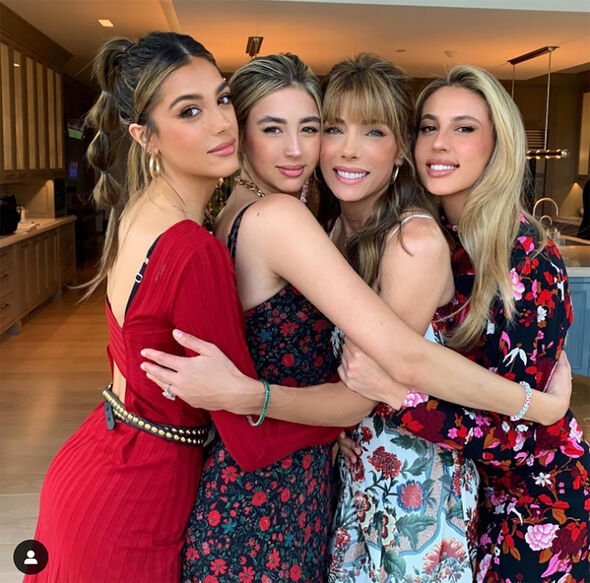 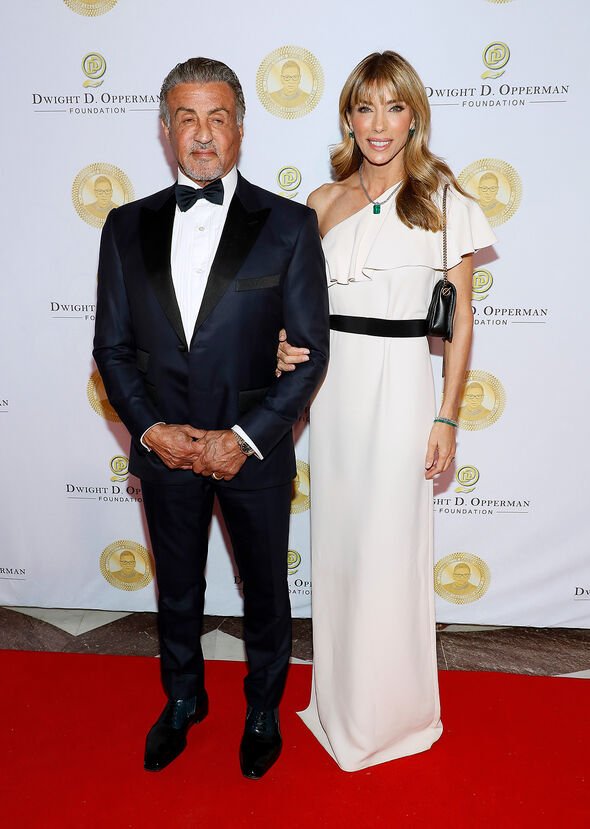 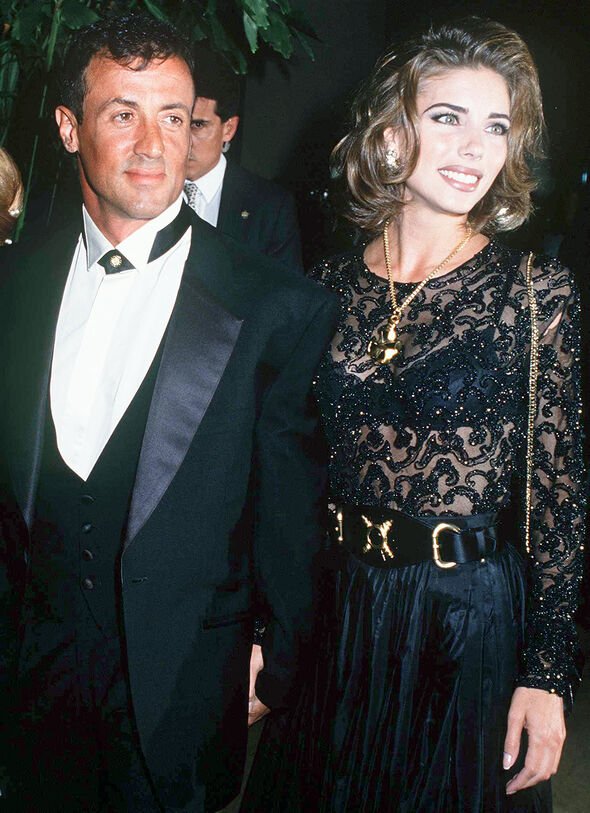 “Mr Stallone loves his family. The Stallones are presently filming a reality show together which will debut on Paramount+.”

Express.co.uk has also contacted the actor’s representatives for comment.

Sylvester previously confirmed he was filming a reality show while attending a screening for his new gangster series, Tulsa King.

Speaking on the red carpet, he told Entertainment Tonight: “I’m doing one called, I think, I want to call it Sly and the Family Stone but my daughter said, ‘We’ll kill you’.

“So, I think it might be Now Stallone or something like that and it will be with my five daughters.

“You know, I live a really weird life, a funny life because I have daughters. So, it is going to go down in August.”

Sylvester, who frequently posts on social media, paid a gushing tribute to his wife when they celebrated their 25th wedding anniversary in May.

He shared a series of snaps of the pair and wrote: “Happy 25th anniversary to my amazing wife.

“There are not enough words to describe what this incredibly selfless, dedicated, patient, woman has meant to our lives and I only wish they could be another 25! Thank you sweetheart!”

Sylvester and Jennifer met back in 1988 at a restaurant in Beverly Hills when she was 19 and the Rocky star was 42.

They then dated on-and-off before welcoming their children and marrying in 1997.