Follow
Home » Celebrities » TALK OF THE TOWN: Adele plans her next big hit… as a film star!

TALK OF THE TOWN: Adele plans her next big hit… as a film star!

TALK OF THE TOWN: Adele plans her next big hit… as a film star!

She’s already won an Oscar and a Golden Globe award for singing the soundtrack to a Bond film – now Adele is hoping her next Hollywood gong will be for acting.

I’m told the singer, 32 – whose hits include Chasing Pavements – has decided to dabble in the movie business and her record label is on the hunt for suitable scripts via its sister film companies.

‘Adele’s label would do anything to keep her happy and are bending over backwards to support her new interest in acting,’ says my source.

‘But while they hope she will be a success they almost don’t want her to get too busy as they need her in the studio recording the next hit album. It’s a tricky one. While they are helping open doors they, like the rest of the world, want her to keep making those hits.’ 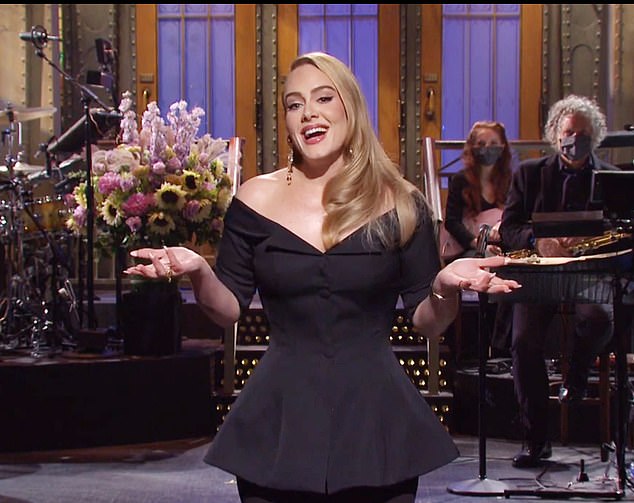 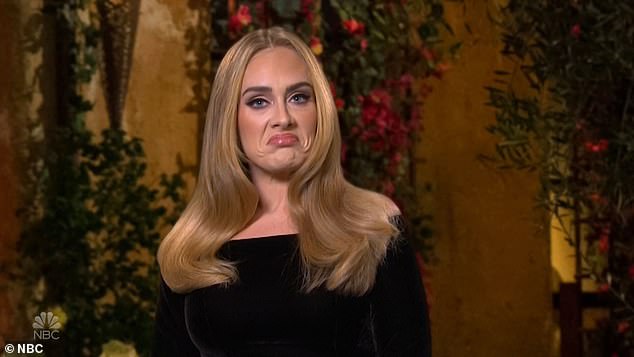 I’m told the singer, 32 – whose hits include Chasing Pavements – has decided to dabble in the movie business and her record label is on the hunt for suitable scripts via its sister film companies

Fans loved her performance but also went wild for her new figure after she unveiled a 7st weight loss – another reason, according to the source, she now feels confident enough to appear on the big screen.

‘It is still sadly the case in Hollywood that having a slim frame helps to attract a broader spectrum of film parts. So Adele’s weight-loss could be a sign she’s feeling camera-ready,’ says my source.

Tottenham-born Adele, who has had a well-documented problem with her vocal cords which were repaired in an operation, could also perhaps be future-proofing her career, should she ever need or wish to stop recording.

Formula One heiress Petra Ecclestone has been exposed for being out of touch by her own fiance… who forced her to admit she’d never heard of Margate!

Talking about holidays on their podcast, Essex boy Sam Palmer said to Bernie’s billionaire daughter: ‘I’m sure you’ve never been down to Margate, I can’t imagine your dad with a kiss-me-quick hat on and a Cornetto.’

A confused Petra replied: ‘I don’t know what that is, no.’ Sam had to explain: ‘It’s a British seaside place.’

Since Petra grew up holidaying in Monaco, she probably never considered venturing into Kent! 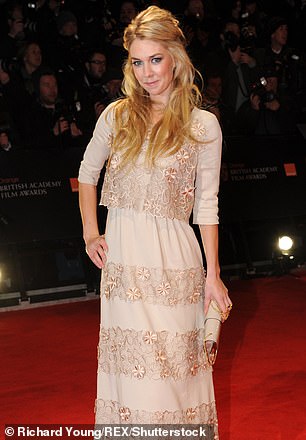 She now walks the red carpet in outfits by Versace.

But Oscar-tipped Vanessa Kirby says she remains haunted by the thought of her first awards ceremony dress, which she says looked like a curtain.

‘My brain doesn’t want to take me there, I was wearing a ‘granny curtain’ dress,’ says Vanessa, 33, who went on to win a Bafta for playing Princess Margaret in The Crown.

The star said snappers at her red carpet debut ‘had no idea who I was. They were just like, ‘Lady, move on!’ ‘

While she may want the fashion fail to be buried, after that statement I felt compelled to resurrect it, left. Sorry Vanessa, how could I resist?

Nigella Lawson’s famous designer shoe collection has been gathering dust – she confesses she hasn’t worn ‘a proper pair of shoes’ for a year!

The voluptuous TV chef, whose spare room is so over-run with stilettoes that she calls it ‘the shoe shop’, has gone barefoot for most of the time since the first lockdown.

She says: ‘I suppose in preparation for being in the world soon, I’m going to have to put on clothes that fit.’

of, plans, talk, the, TOWN: Adele
You may also like: