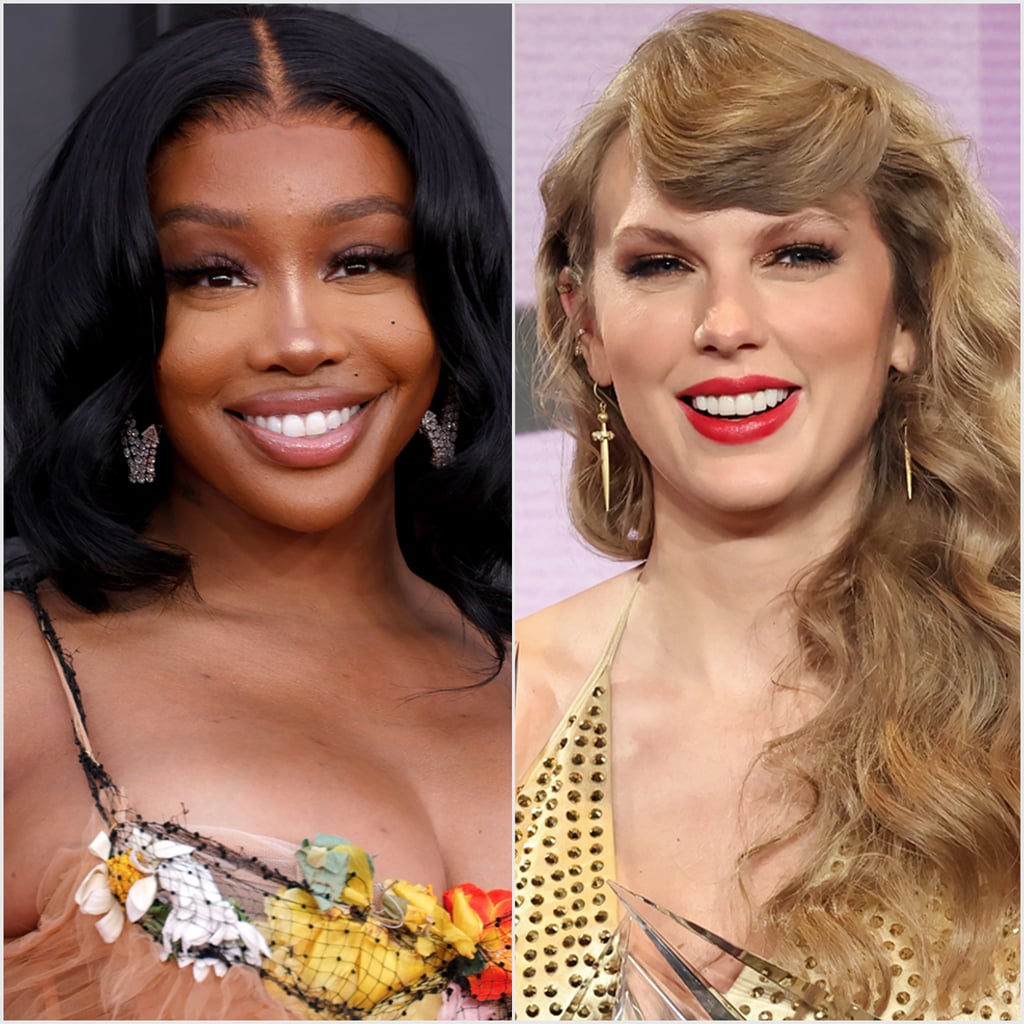 Since December, Taylor Swift’s “Midnights” album and SZA’s “SOS” album have been battling for the top spot on the Billboard 200, with “SOS” coming in at No. 1 for five consecutive weeks. As a result of the chart battle, rumors are circulating that the two singers have been feuding behind the scenes. Hoping to put the rumors to rest, Swift and SZA are making it clear that they have nothing but love to go around for one another.

On Jan. 17, the “Anti-Hero” singer thanked fans on Instagram for turning the song into her longest-leading number-one hit with a total of eight weeks on the Billboard Hot 100 list. “What on earth, I love you guys,” Swift captioned the news on her Instagram Stories. Previously, Swift’s longest-running No. 1 hit was “Blank Space,” which topped the charts for seven weeks.

In addition to celebrating her new personal best, Swift took a moment to share her appreciation for SZA’s work. “PS – Been listening to @SZA’s album nonstop. Absolutely adore her music. So much love and respect for her!!” she said.

A few weeks earlier, on Jan. 5, the “Kill Bill” singer shared her own response to the feud rumors. “Uhh I feel silly that I even have to say this but i see supporters arguing and I hate that,” SZA tweeted. “I don’t have beef w ANYONE especially not Taylor lmao I genuinely loved her album and the writing! Everyone’s jus tryna do their BEST as we all should . LOVE TO EVERYONE. Gn.”

With their feud rumors officially laid to rest, the stars can focus their attention on their upcoming tours. SZA’s “The SOS Tour” kicks off in Ohio on Feb. 21, while Swift is scheduled to make her first “Eras Tour” stop in Arizona on March 17.