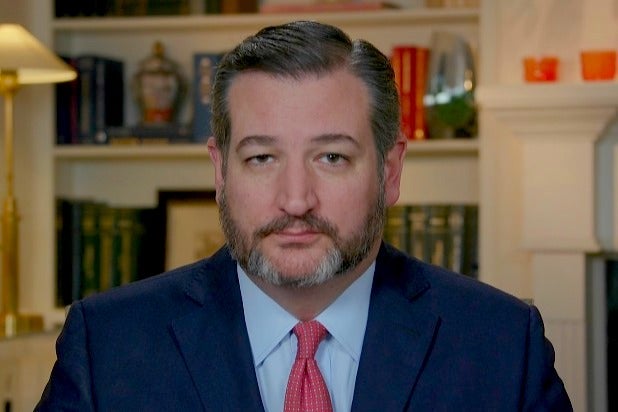 Widely disliked Texas senator Ted Cruz has had an absolutely humiliating 24 hours, thanks to his incredibly not smart decision to take a luxury vacation to Mexico in the middle of the worst weather disaster to hit Texas in generations, try in vain to hide it, then after getting caught hiding, rhetorically, behind his daughters at the same time.

Cruz has pretty much been the main character of Twitter ever since, with the vast majority of discourse devoted to either condemning his tone deaf disregard for his constituents, or dunking on him for it. But he found a way to make the whole bad day become ridiculous, thanks to his decision to leave the family dog behind while they bounced for Mexico. Which is how we all found out Cruz’s dog’s name: Snowflake. Yeah.

So, New York Magazine writer Michael Hardy broke the story that Cruz left the dog behind despite the freezing temperatures and widespread power outages affecting millions of Texans. And he also unearthed the 2014 Facebook post in which Cruz first unveiled the dog’s unfortunately on-the-nose name. Don’t worry, apparently Cruz had a security guard at his house who apparently has been taking care of Snowflake.

That didn’t stop Twitter users from calling Cruz out anew for leaving the poor dog in icy cold Houston — it’s not known for instance if power has been restored to his neighborhood — or just dunking on him for adding yet another humiliating wrinkle to the story. Read on for a sample:

Ben Stiller Shows Off Banana Bread He Made During Quarantine at Golden Globes 2021!

Rosamund Pike’s Dig At Rudy Giuliani Has Twitter On Fire