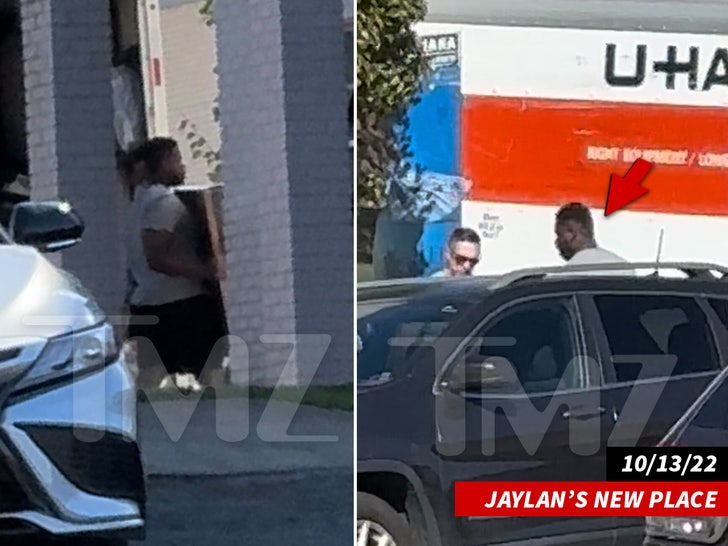 “Teen Mom” star Leah Messer‘s now ex-fiancé Jaylan Mobley is movin’ out of the place they once called home together … this coming days after putting an end to their brief engagement.

Sources familiar with the situation tell TMZ … Jaylan took his stuff Thursday from the West Virginia home where he lived with Leah and her kids. 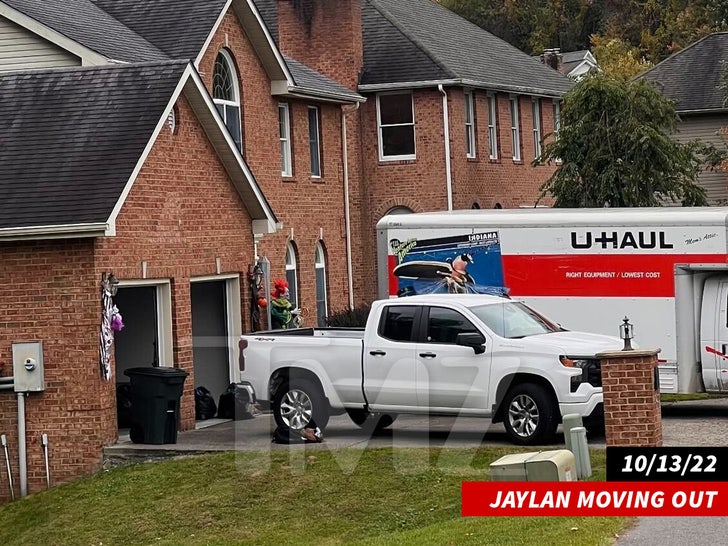 We’re told he moved his belongings — including some of the furniture — into his new apartment, about 45 minutes from Leah’s place.

As for Leah, our sources say she’s going to stay put in the house with her 3 kids, 9-year-old Adalynn and 12-year-old twins Aliannah & Aleeah — after all, Leah bought the pad herself back in April for $515k.

We’re told Leah’s telling people around her she’s saddened by the breakup, but won’t budge on what caused the split — only to say she really thought Jaylan would be her happily ever after. 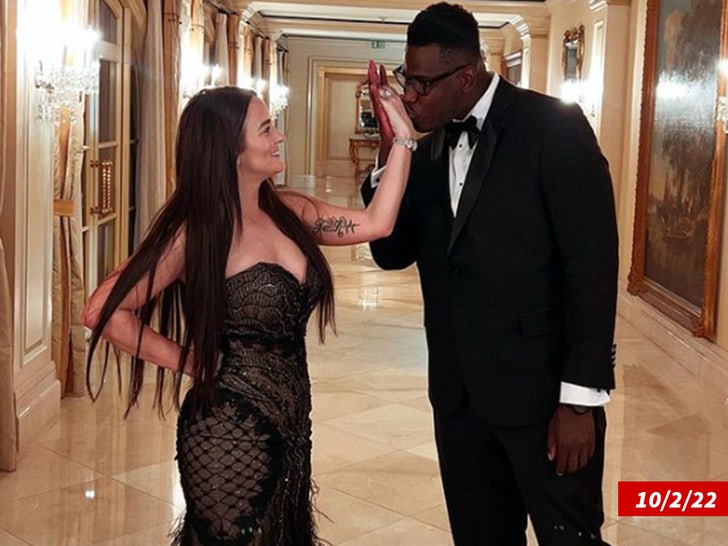 As we reported, Leah and Jaylan broke up just 2 months after their engagement began … telling us, “While the last year has been tremendously exciting for both of us, we’ve realized that it’s best we walk separate paths. We are so grateful for the lessons, growth, and memories we’ve had in this relationship.”