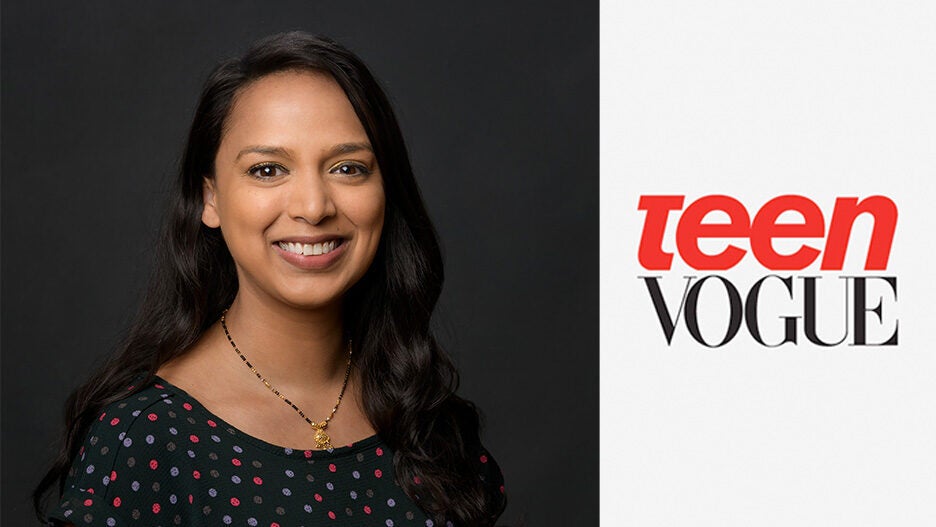 Teen Vogue announced Monday that NowThis’ Versha Sharma will be the magazine’s new editor in chief beginning May 24.

“I am incredibly excited and grateful for this awesome opportunity. Thank you to everyone who helped get me here!” Sharma tweeted on Monday. Sharma has served in senior editorial roles at NowThis since 2014, including stints as managing editor and senior correspondent. She also covered the 2012 election for MSNBC.com before joining Vocativ as senior editor and reporter.

“Versha is a natural leader with a global perspective and deep understanding of local trends and issues — from politics and activism to culture and fashion– and their importance to our audience,” Anna Wintour, global editorial director of Vogue and chief content officer at Condé Nast, said in a Monday statement. 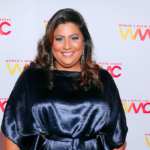 Wintour went on, “She is a masterful storyteller who can move from platform to platform with ease, and I am excited by her optimistic and expansive vision for Teen Vogue.”

In an additional statement, Sharma said, “I’ve long admired the work that Teen Vogue has done, building and fostering a community of young people who want to change the world. I believe that Teen Vogue can continue to be a force for good, with a focus on empathy, accountability, optimism and impact, and it is such an honor to join this team and lead the title into the future.”

Sharma joins Teen Vogue one month after Danielle Kwateng was named executive editor. That announcement came in the form of a tweet from the publication’s account, which itself was noteworthy, as the account hadn’t posted anything since turmoil bubbled up after the March announcement that Alexi McCammond would be the new editor in chief.

McCammond subsequently exited — before her job even really began — as did previous executive editor Samhita Mukhopadhyay.

Mukhopadhyay, who became executive editor of Teen Vogue in 2018, did not share what is next for her when she announced her departure in March. That announcement came one day after McCammond stated ahead of her first day on the job that she would not be moving forward with the position, after internal and external furor over her past racist and homophobic tweets.