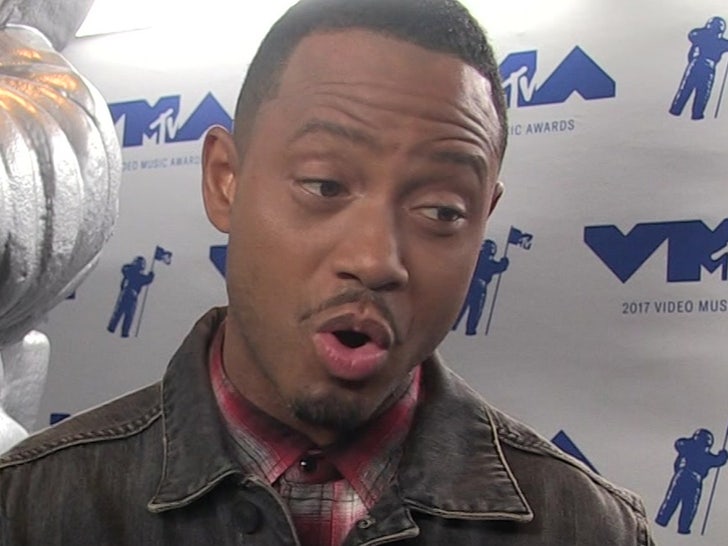 Terrence J told cops he escaped what appears to be an attempted robbery just outside his home … and he also says the alleged suspects fired shots at him.

Law enforcement sources tell TMZ … the actor and TV host was pulling into his driveway in Sherman Oaks around 3 AM when another car pulled up with 4 Black men inside, one of whom ordered Terrence out of his car. 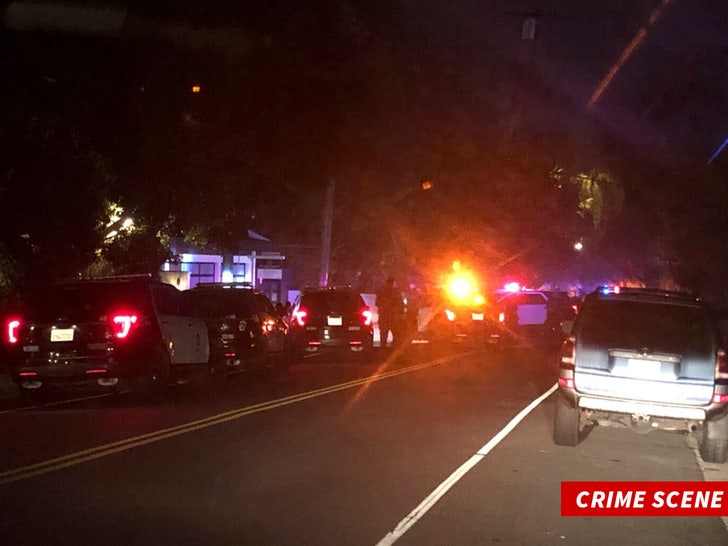 We’re told he refused the command, and took off in his car — and Terrence told cops the suspects chased him and fired at his car … before they fled.

Our sources say Terrence, who hosts shows on BET and MTV, then flagged down a passing California Highway Patrol car, who called the LAPD.

We’re told cops took a report for assault with a deadly weapon with shots fired … and police are investigating.