Tesla Under Federal Investigation for Allowing Video Games While Driving 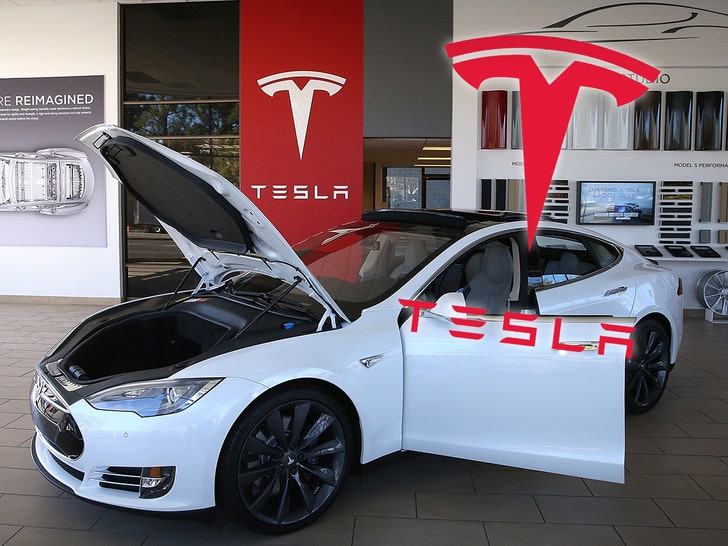 Tesla is under fire and under federal investigation for a feature that allows riders to play video games while driving.

On Wednesday, the National Highway Traffic Safety Administration shared docs that say the video games that appear on the dashboard touchscreen are supposed to be for passengers — hence its name “Passenger Play” — but there is nothing stopping drivers from playing while the car’s moving.

According to the investigation docs, this feature became available to drivers back in December of 2020 … but before it only worked if the car was in park.

Well-known YouTuber AndrewSchrock made a video sharing this unique feature and playing all the video games in his Tesla … you can see that he did have to wear his seatbelt, in order to play the video games. But … despite precautions like this one, Tesla has gotten a lot of backlash over the safety concerns of its cars.

The high-tech vehicles known as “self-driving” cars have gotten criticism for features that allow drivers to slow down, speed up and switch lanes without even touching the wheel … basically, without even having to be in the car!

Tesla insists that it intends for drivers to stay safe and keep their hands on the wheel, even when these features are on … but their track record hasn’t been all clean.

In fact, the NHTSA is now investigating the car company for at least 11 accidents that lead to a crash while using the “autopilot” or self-driving feature.