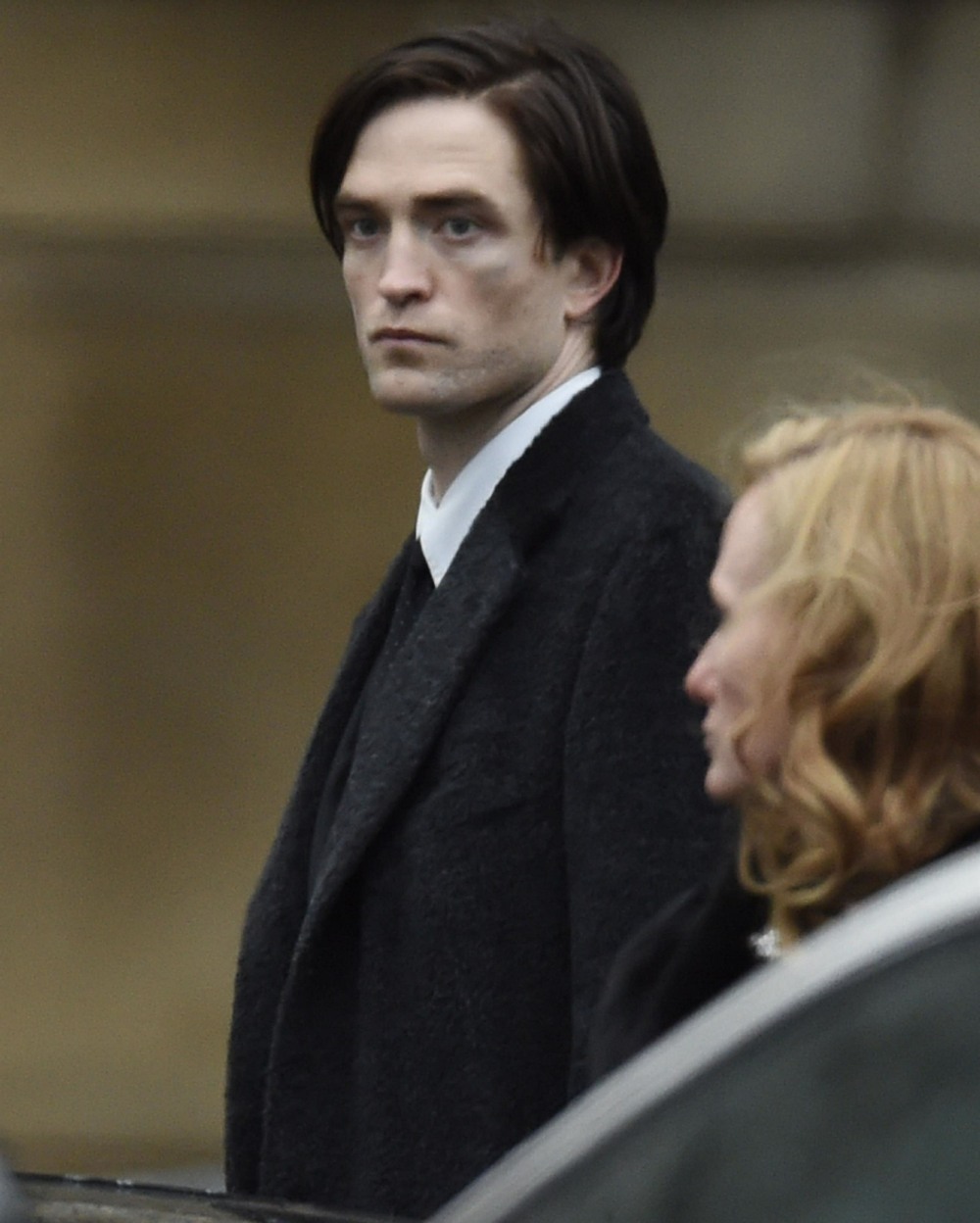 It’s been more than a year since we’ve seen footage from The Batman, starring Robert Pattinson as an emo, guyliner-clad bat-guy. Back in the summer of 2020, it was just a moody, dark-as-f–k teaser trailer, which makes sense as they weren’t even done filming. The production was start-and-stop because of the pandemic, and even Rob ended up getting Covid and shutting down production for a time. They finally wrapped on the production and The Batman is due for release next March (a postponed release date). Anyway, the full-length trailer was released during DC Fandome this weekend and here we go:

Just to recap, this is not supposed to be another Christopher Nolan-esque hard-reboot of the franchise. This is Matt Reeves wanting to do a gritty, Batman-as-noir-detective kind of movie. We’ll see, because I have no idea if it will work. The trailer does look promising, although I think this does look like a hard reboot of the franchise. It’s also our first big look at Catwoman, played by Zoe Kravitz and several wigs. She looks like she’s having fun! Paul Dano is the Riddler, although we don’t see his face in the trailer. Hm. 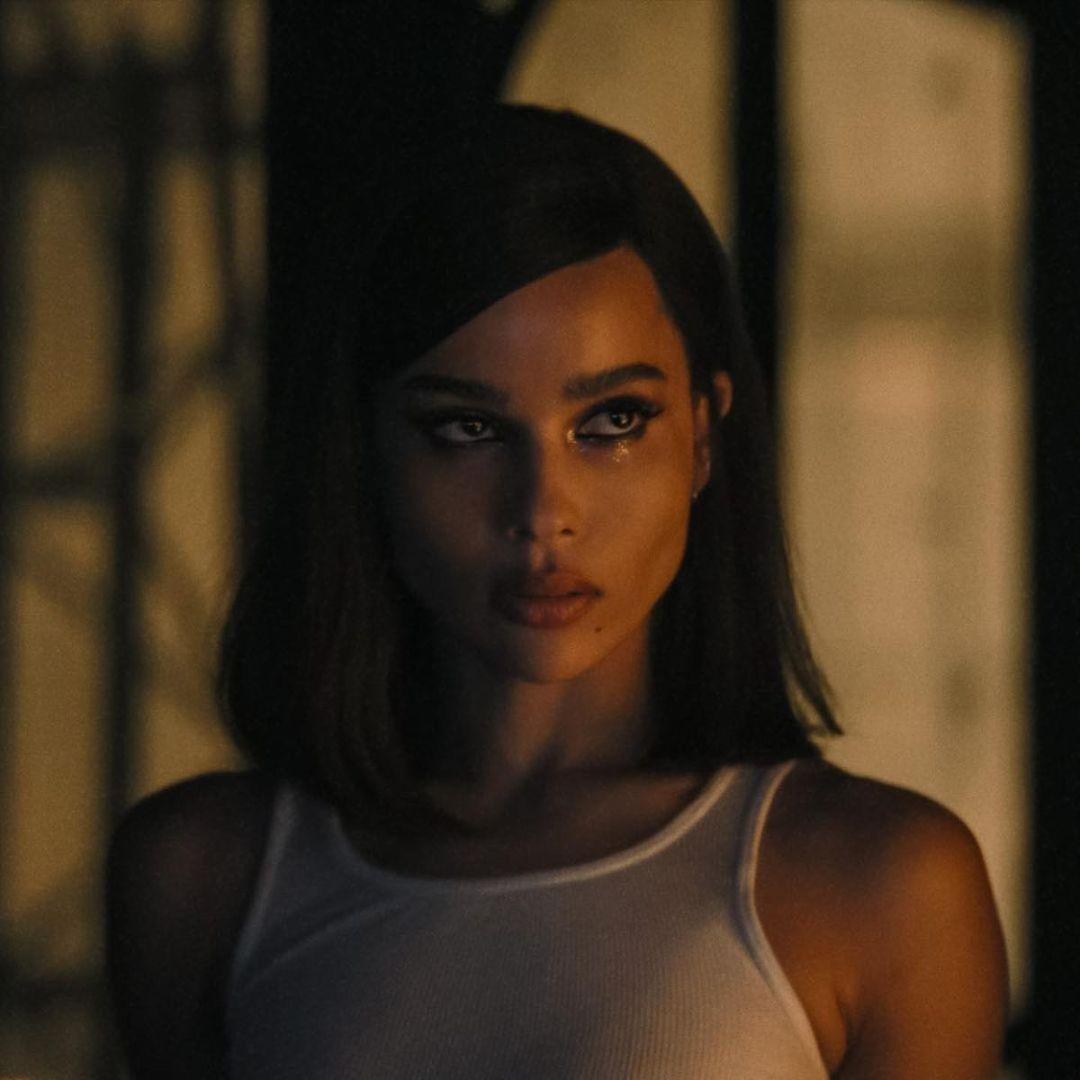 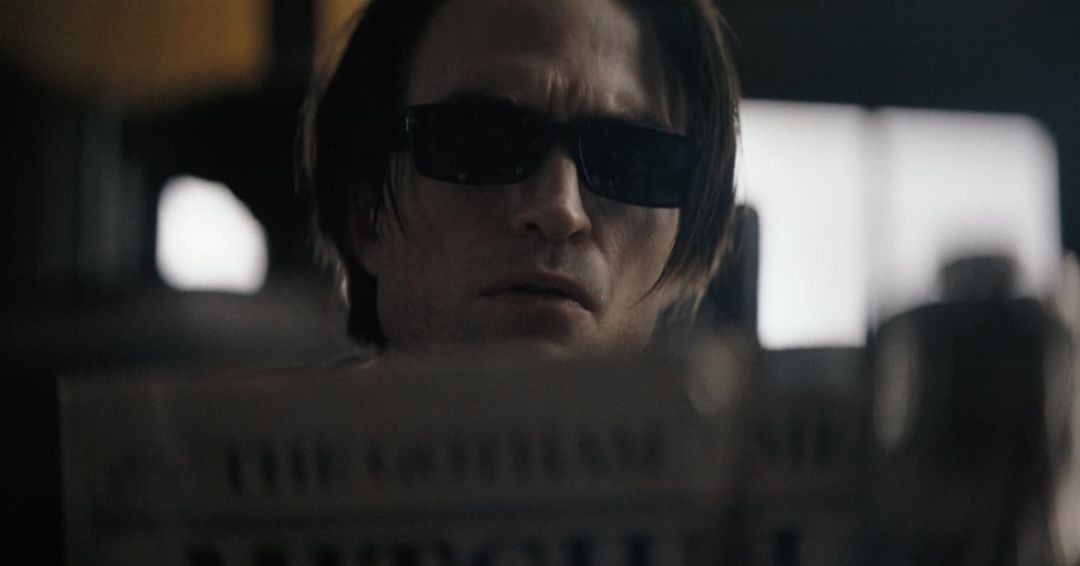 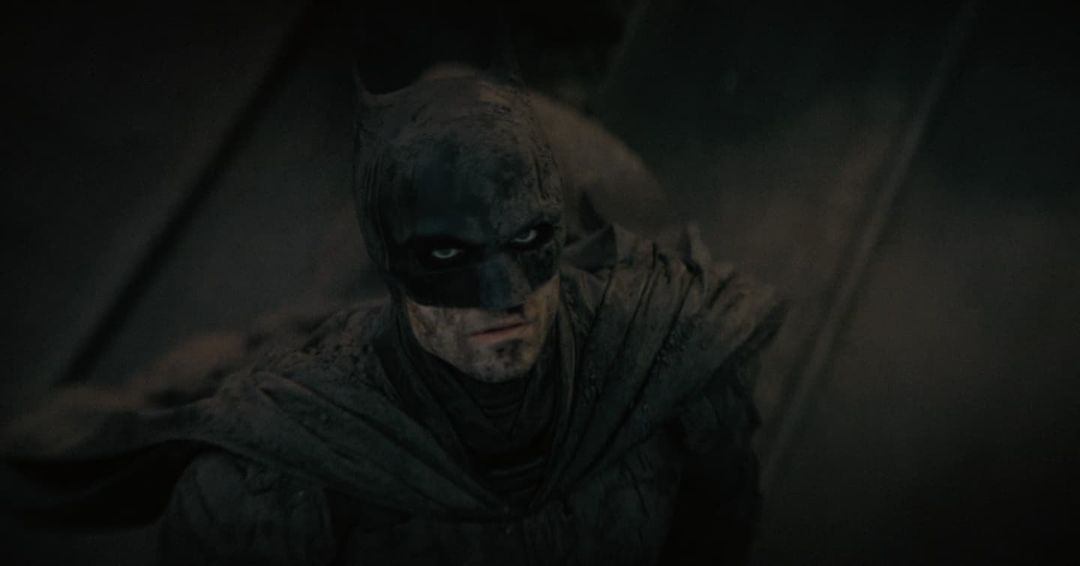