Follow
Home » Celebrities » The Chainsmokers Admit They've Had MULTIPLE Threesomes On Tour Together!

The Chainsmokers Admit They've Had MULTIPLE Threesomes On Tour Together!

When the Chainsmokers sang about Paris, were they really talking about another kind of Eiffel Tower?!

The musical pair went on the latest episode of the Call Her Daddy podcast this week and got real about what it’s like to have a love life while being world-famous and touring on the road. And judging by their comments, the duo — Alex Pall and Andrew Taggart — know each other well. Like, veeeeery well. You might even say “intimately”!!

When podcast host Alex Cooper asked about the Chainsmokers’ sex lives on the road, Pall was eager to volunteer that the pair has had threesomes together! And on more than one occasion!!

Speaking of the very first ménage à trois the duo enjoyed, Pall recalled how surprised they both were when it happened:

“I think we were both like, ‘what the f**k just happened?’ Because they were never planned, you know what I mean? It’s weird. I’m not gonna lie.”

And then, uh, they kind of kept happening?!

Pall explained how the EDM DJ duo fell into a habit of making quick decisions on three-ways when they were touring in Europe. The 37-year-old added:

While Cooper was shocked at the reveal — like we are right now, too — Pall joked that the threesomes didn’t take place in America, and thus maybe they shouldn’t count:

“Does it count if it’s international?”

Ummm, no, they definitely count! Ha!!

Since they weren’t fully famous at that point, they had to share tiny hotel rooms. Thus, threesomes just became natural. Joking that the “European government doesn’t separate their beds,” Taggart explained:

“It’s been a long time. It was also the days when we used to have to share hotel rooms. In Europe, they have the two beds, they don’t even split them apart … so it’s almost by force that we were forced into these scenarios.”

Yeah, “almost by force.” Riiiight, guys. Uh-huh. And it was all the fault of the, uhhh, European government. Sure! You know how sometimes there’s just not much room and the only solution is for you and your colleague to have sex with a woman at the same time! LOLz!!!

It really sounds like they’re looking for anything at this point to excuse what they’re less comfortable with in retrospect.

Speaking of being uncomfortable, Taggart did say the duo had to draw the line somewhere. For them, it meant not hooking up with die-hard fans. He explained that even early on, the fellas abstained from getting to know any stans in the Biblical sense:

“I don’t think we’ve ever hooked up with a die-hard fan: no one wearing merch or anything.”

So that’s good, we guess. At least they have some limits?

What do U make of these revelations, tho, Perezcious readers?? Are you surprised to hear that — when given the chance — rock stars are gonna act like rock stars?! 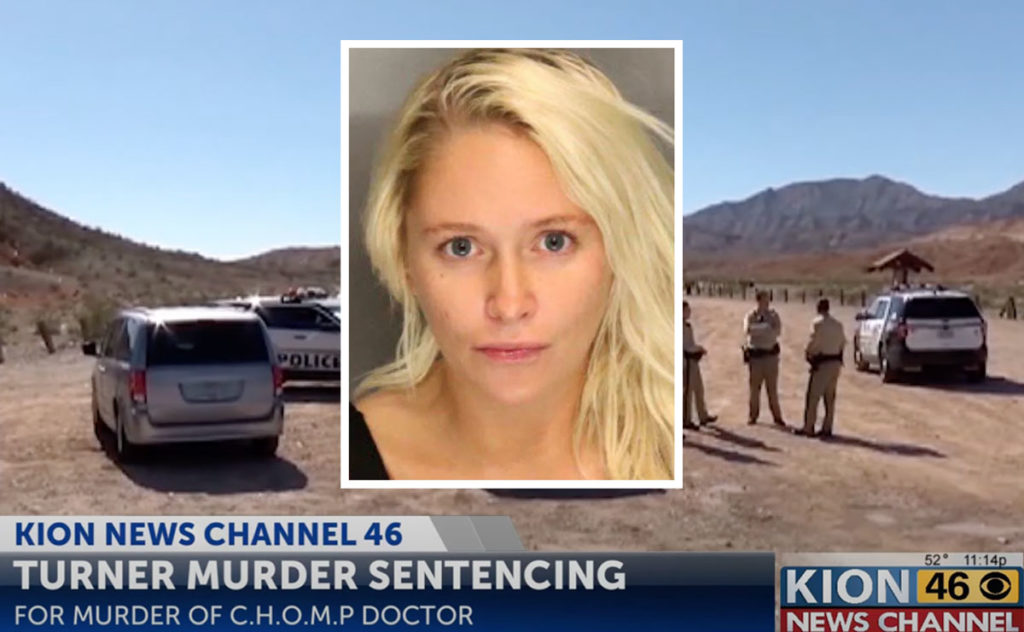 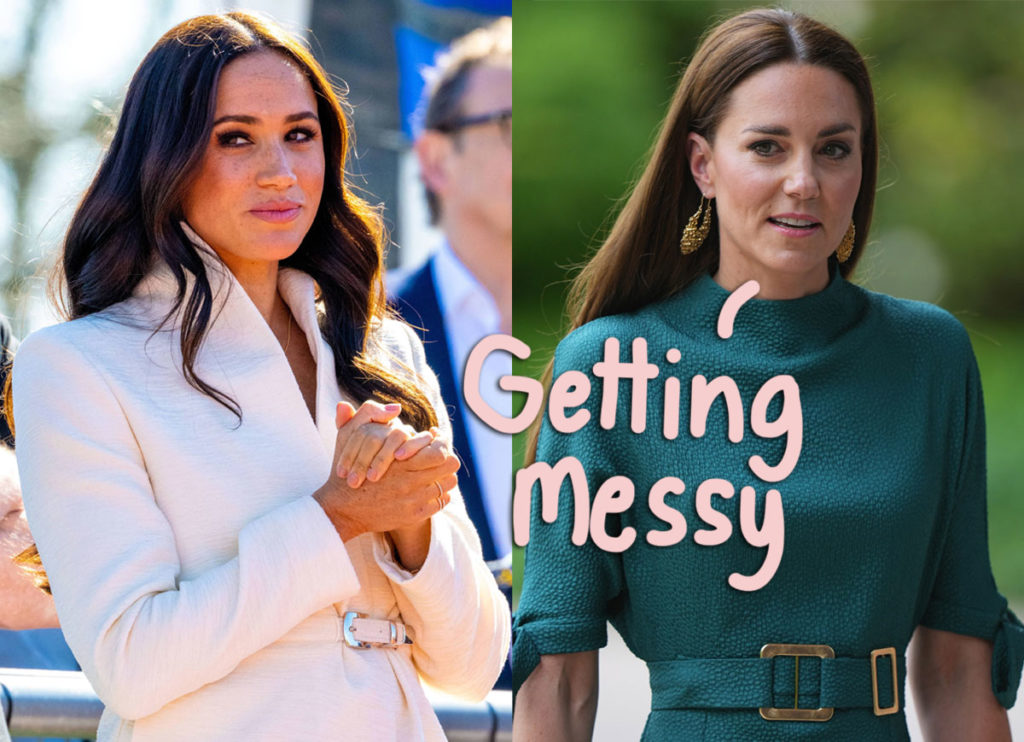 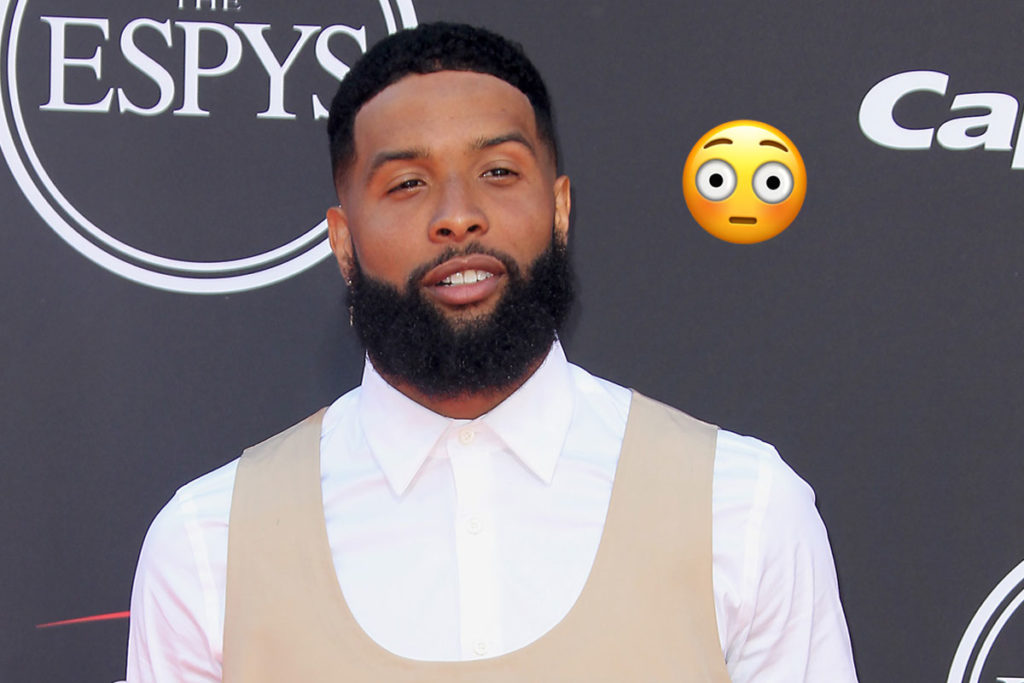 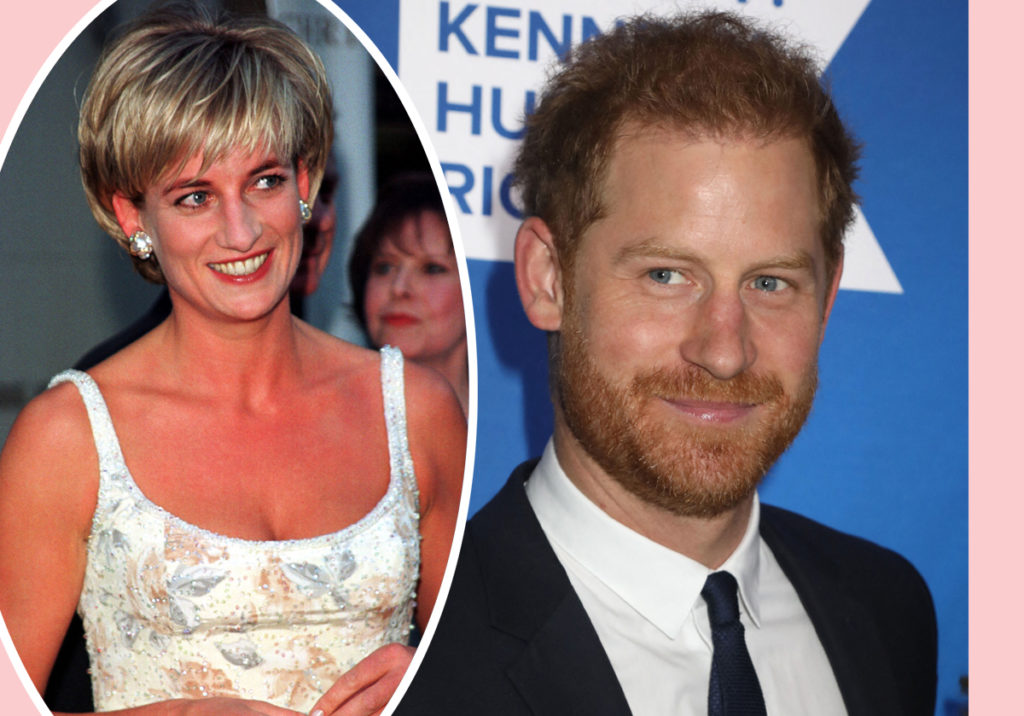