The "Friends" Premiere Changed Everything For Its Young Stars 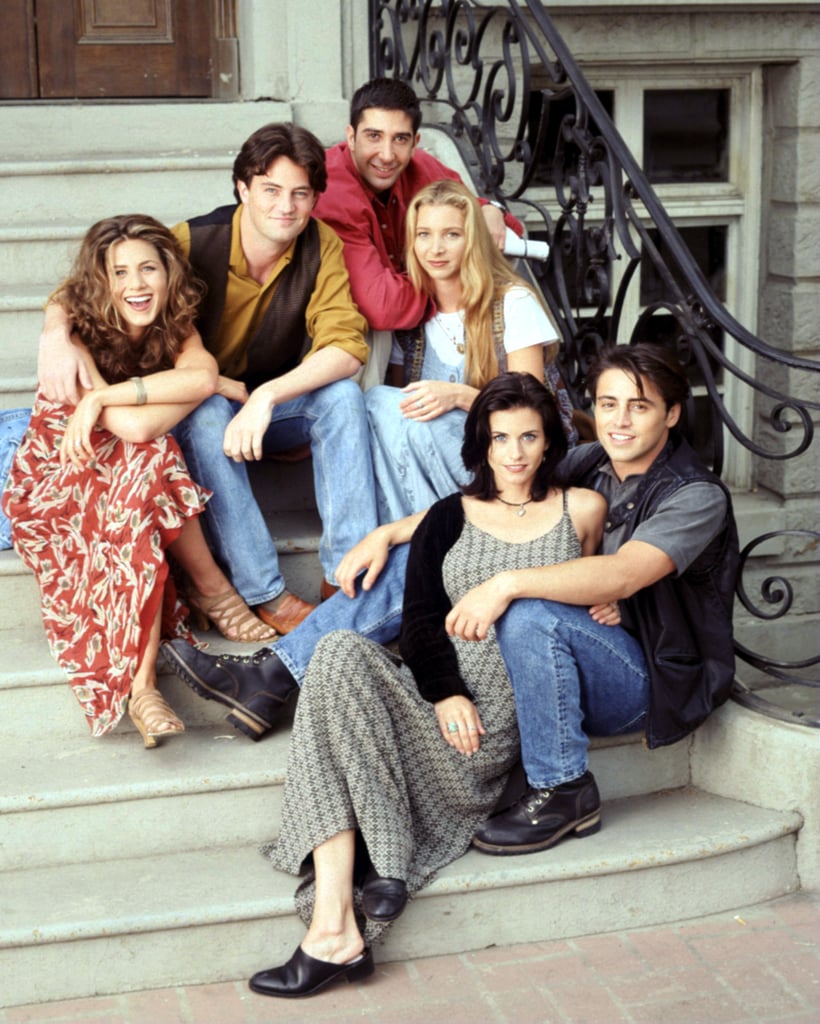 The “Friends” Premiere Changed Everything For Its Young Stars

Looking back, one of the things that arguably made “Friends” so successful was how perfect of a job the producers did with casting. We aren’t just talking in terms of talent, but age, too! The series was about a group of friends in their late 20s and early 30s living, laughing, and loving in New York City, and the actors who were about that age, too. Often, real events that happened to the actors — like Lisa Kudrow’s pregnancy — were incorporated into the plot of the show.

Plus, the young cast ended up spending a lot of time together and forging deep relationships. Their bond was still deeply apparent during the 2021 “Friends” reunion. Matthew Perry, who played Chandler, also talked about how he had a crush on all his women costars during a previous interview with Diane Sawyer. He told Sawyer that he actually asked Jennifer Aniston out before filming, but she said no. Still, he pined for her on set. “Well, how can you not have a crush on Jenny? And Courteney [Cox]? And Lisa [Kudrow]? So I made it kind of difficult to go to work because I had to pretend that I didn’t have these crushes,” he explained.

Ahead, we break down how old every “Friends” cast member was when the show premiered and some of the major life events they experienced during filming.