The Most Dramatic Group Dates In Bachelor Franchise History 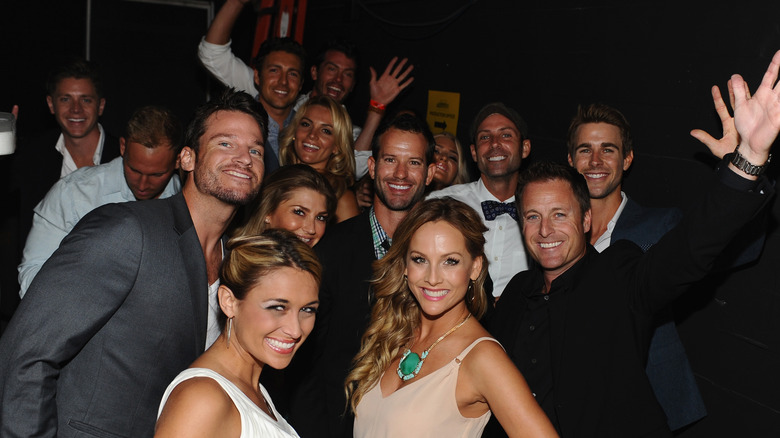 If there’s one thing that the cast and crew of ABC’s “The Bachelor” and “The Bachelorette” are good at, it’s stirring up drama. In fact, is it just us, or has former host Chris Harrison labelled just about EVERY season “the most dramatic season ever?” Whether you’re a veteran viewer or a reluctant newbie, the rivalry and constant scandal is just too good to resist. With over two decades of seasons under their belt, “The Bachelor” franchise has traveled from Bali to San Fransisco Bay, and taken us on the craziest dates we’ve ever seen, from using science to test their chemistry in a “Love Lab” to hitting the slopes in their bathing suits (via Insider and E! Online). But no matter the date or destination, there’s always one constant those of us in Bachelor Nation can count on: drama. We’re looking back at some of the juiciest group date moments in the history of the franchise. 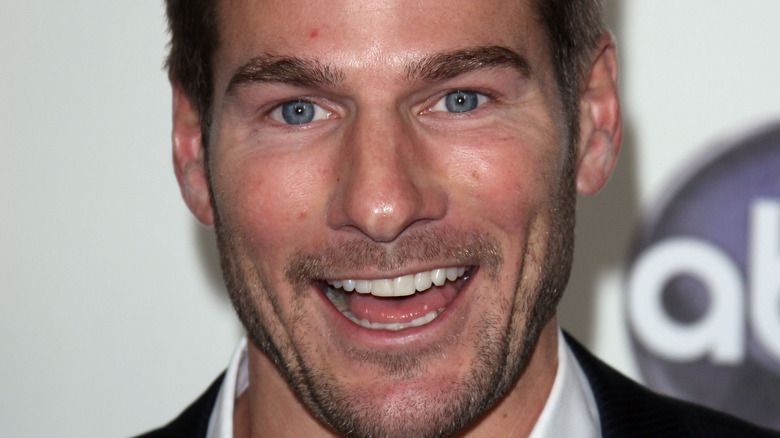 Season 15 Bachelor Brad Womack must have thought he hit the jackpot when he learned his group date with contestants Chantal O’Brien, Michelle Money, and Ashley Hebert would be a photoshoot for the Sports Illustrated swimsuit edition. He soon learned it would be no day at the beach. When the girls were awoken at 2:07 AM for the surprise, insecurities about having to be photographed in skimpy bikinis were already out (via Entertainment Weekly).

All bets — and tops — were off when Hebert eagerly posed with nothing but conch shells covering her chest later in the shoot. The claws really came out though when Money, a former model, upped the ante by starting a steamy make-out session in the sand with Womack, which O’Brien remarked was “absolute punishment” to have to see (via Us Weekly). Even Womack had to admit to the “damage” done on this date. 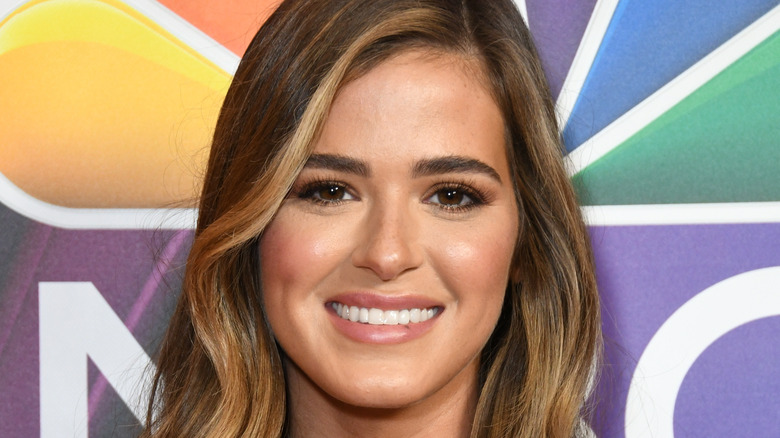 Bachelorette Joelle “JoJo” Fletcher’s season gave Bachelor Nation one of the most infamous villains of all time: Chad Johnson. It’s no surprise, then, that he holds a title for single-handedly creating one of “The Bachelorette”‘s most dramatic (and violent) group dates. The drama here started before the men even arrived at the date, when Chad told the room that he wasn’t happy going on a group date. A fight almost broke out, and tensions were clearly high on the way to the date (via Entertainment Weekly).

When Evan used his time in the improv show to make a jab at Chad about the danger of steroids, things got dangerous and physical, as Chad grabbed hold of Evan’s shirt collar as Evan tried to take his seat again. As if that wasn’t bad enough, Chad called JoJo up on stage and tried to kiss her in front of all of the men during his time! 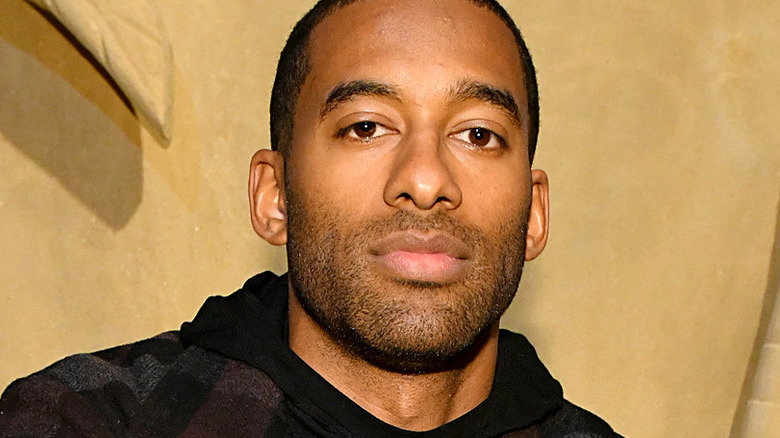 Bachelor Matt James headed up a truly unprecedented season. Season 25, set to premiere in January of 2021, was filmed entirely during the Covid-19 pandemic (via ABC). As a result, James and the ladies were quarantined in the Bachelor Mansion, and the production had to come up with some new, creative ways to date while staying Covid safe. On the same episode that 5 new women joined the cast, the group date card invited 10 women to “fight for love” (via ABC11).

The tension in the house came out as the match-ups became more and more. James ended the date early when contestant Serena Pitt took a hard punch to the nose, saying, “It was getting dangerous, and that’s not what we’re going for today, we’re here to have fun” (via Insider).