If you’re trying to figure out what to make for dinner, Ree Drummond has just the recipe. Here are three delicious recipes from The Pioneer Woman to try tonight.

“This is Ladd’s idea of the perfect meal,” says Drummond on her show. “He loves pasta, loves Italian food, loves cheese, and that is why I love Ladd. We have a lot in common when it comes to the things that we like to eat.” You can find the full ingredients and recipe here. 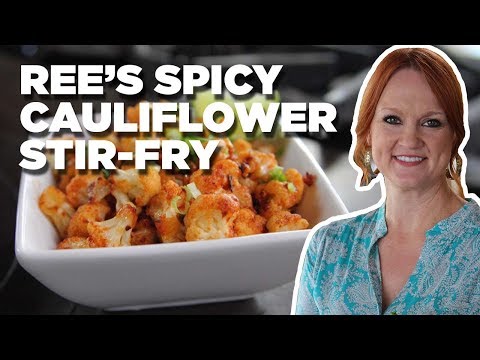 She breaks one head of cauliflower into large chunks and places them into the pan. She then adds salt, pepper, and heavy cream. After cooking the mixture for five minutes, Drummond blends it with an immersion blender and adds parsley for the garnish. You can find the directions and ingredients here. For another cauliflower recipe, see the video above. 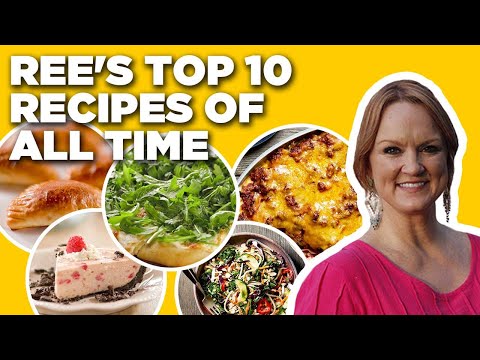 Drummond says corned beef hash is easy to make because it can be prepared in one skillet. “Typically, corned beef hash is made up of a mixture of cooked corned beef, diced potatoes, onions, and bell peppers,” says Drummond on her website. She tells home cooks that any type of potato will work for this recipe.

The Accidental Country Girl explains that hash is “basically a potato dish in a skillet, where the potato is kind of filler.” She says corned beef is a brisket that has been salt-cured. “It’s so salty and so good,” she says on her show.

Drummond uses a sweet potato and a russet potato to make this meal. She describes it as a “super scrumptious breakfast dish.” She starts by roasting the russet and sweet potatoes, making sure to peel and dice them into small pieces before placing them on a sheet pan. She then drizzles olive oil and sprinkles salt and pepper on top of them. Drummond cooks the corned beef hash at 425 degrees for 18 to 20 minutes.

While the potatoes are baking, Drummond cooks chopped onions and minced garlic in olive oil. At the same time, she begins to cook sunny side up eggs. Once the eggs and main dish are done, she places the eggs on top. You can get the full recipe and directions here.