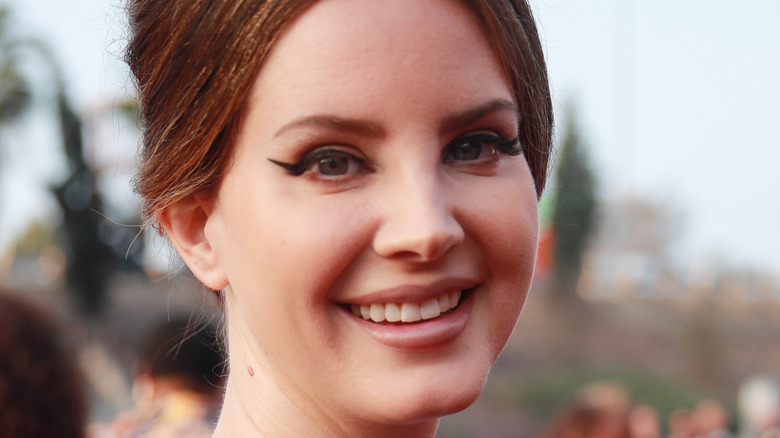 Lana Del Rey has had one of the most interesting music careers in recent memory. From her debut album that gave the world the hit “Summertime Sadness” to her iconic “SNL” performance and the greater success of her recent albums, Del Rey has proved herself through a remarkable upward trajectory.

What fans and the general public may or may not know is that Lana Del Rey isn’t the alternative singer’s real name. It may sound obvious — and, admittedly, a lot of people do know because she’s so vocal about it — but none of Lana Del Rey’s three names appear in her birth name. Naturally, Del Rey is but one of many artists who created a stage name for their career. Nicki Minaj, for example, is famously known to have been born Onika Tanya Miraj. Each star who creates a stage name has their own reason, but here we’re breaking down why Del Rey changed her name so many years ago.

Lana Del Rey sounds aquatic in nature for a reason 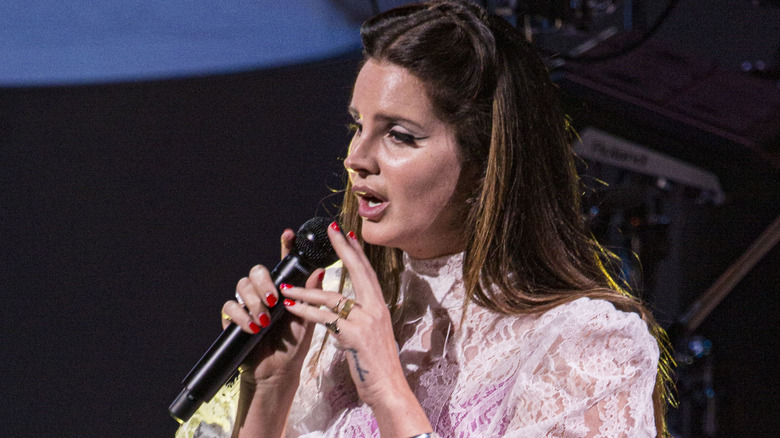 Lana Del Rey’s name change is particularly interesting because the singer did sing and perform using her birth name in the beginning of her career. According to Cheat Sheet, when she changed her name, all of her older music that was attached to her birth name vanished from the internet, unable to be found or listened to. Practically dead was Elizabeth Woolridge Grant and born was the sultry, West Coast native Lana Del Rey.

But why did she change it? She changed her name to create cohesion in her work. She wanted her name to be reflective of the music she wanted to create, which Lana Del Rey certainly does. Her music speaks to vintage glamour, California as a state and as a culture, the beach, and the list goes on. Now, her name matched that. She told British Vogue in 2011 that Lana Del Rey “sounded gorgeous coming off the tip” of her tongue. She described it as evoking the “glamour of the seaside.”

Del Rey’s efforts weren’t for naught. Her career is one that is distinct in tone and in message. She’s consistent, and her brand has been solidified for a decade.